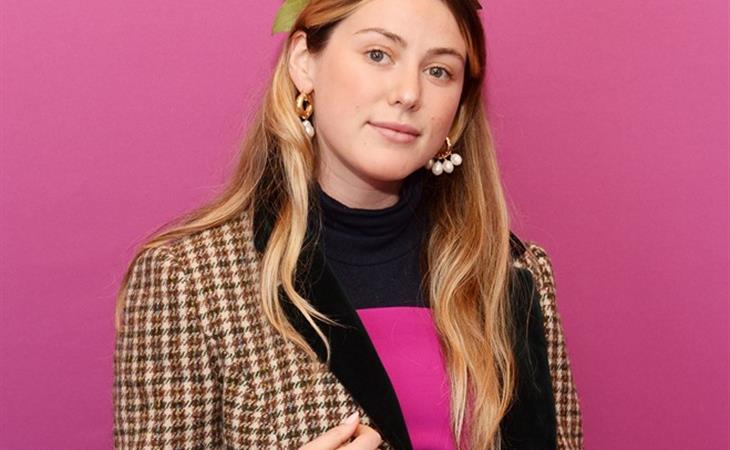 Back in February, I called 2019 the Year of the Scam. There have been so many f-cking scams, OMG. Now the scams are scamming out sequels.

In my corner of Twitter, one scam was dominating the conversation yesterday. Have you read Natalie Beach’s essay in The Cut about being Caroline Calloway’s ghostwriter yet? Some of you are probably like…who? And what?

Caroline Calloway is an Instagram influencer. Pajiba’s Kayleigh Donaldson did great work earlier this year when she wrote about Caroline’s busted attempt to launch a national creativity tour. If you are new to this story, please first read Kayleigh’s essay – it’s a course prerequisite. In short, Caroline became Insta-famous because of her storytelling. But now it turns out that she had a ghostwriter, her former best friend, Natalie Beach. People are getting ghostwriters for their IG captions now, what is this world?

Is this the millennial JT LeRoy? Maybe, but with a twist. JT LeRoy, played by Savannah Knoop, was part of the scam but not the mastermind scammer. The real scammer, the Alpha Scammer™, if you will, was Laura Albert, existing behind the scenes. In the 2019 version, the real scammer lives in front of the camera. That’s Caroline Calloway, with Natalie as the Beta. And this is the core of Natalie’s story – the draw of it might be the scam but what she’s actually written is a profile of an imbalanced friendship, one in which the Beta continues to be exploited by the Alpha, and continues to allow herself to be exploited by the Alpha. Which is what makes the essay so compelling. Ghostwriting is not the scam here. The scam here is the friendship. And that’s the part that people are connecting to. So many of us have been bitterly disappointed by friendship and diminished by friends and so many of us have also, knowingly, repeatedly gone back to those friends for more of the same. So many of us have participated in friendships that turned out to be scams – and these relationships often hurt more than the romantic ones.

Have I ever been the Alpha Scammer in a friendship? Probably? Do Alpha Scammers ever really know that they’re the Alpha Scammer? Or is everyone, in their minds, always a Beta? Do we interchange between Alpha and Beta in different situations?

What makes this situation extra crazy is that Natalie gave Caroline the heads up about her piece in The Cut before it came out and Caroline, naturally, started Instagramming in real time her anticipation and dread, while complimenting Natalie for all her skills, an exercise in preemptive performative graciousness …or maybe it’s sincere, who can say? The point is, she’s been the one waiting on Natalie, and she’s managed to turn that into a storyline now too.

Is Natalie the Alpha now? Or is it still Caroline?

Caroline, it would seem, has a new group of friends now who are not invisible and who show up on her feed. They too are Instagram storytellers. Now that they know all this about Caroline from Natalie, how willing will they be to be the Beta to Caroline’s Alpha? 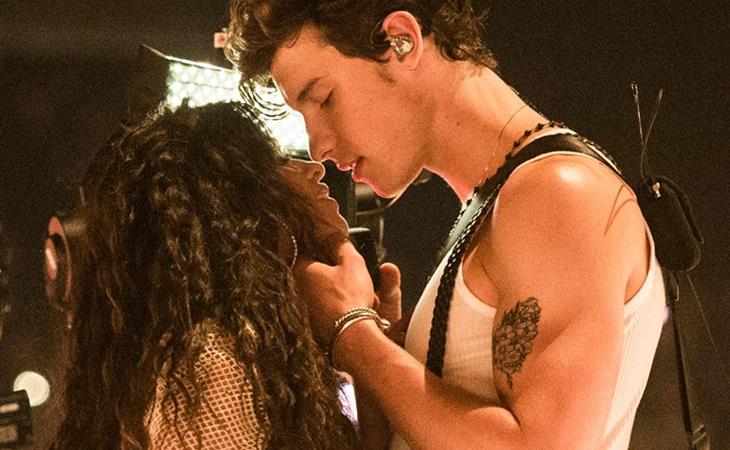 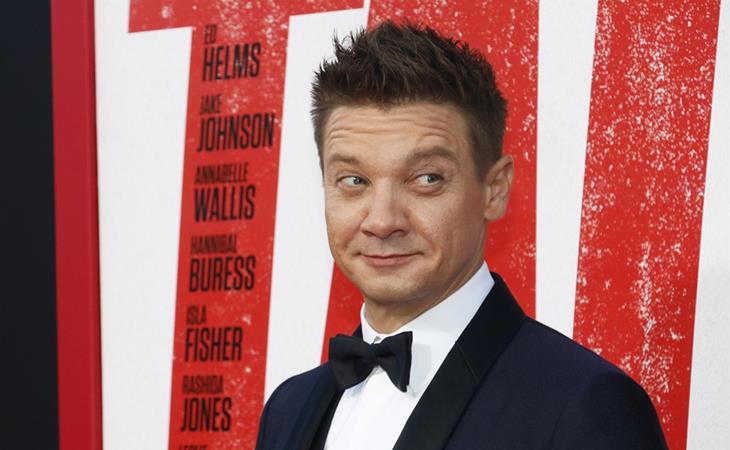