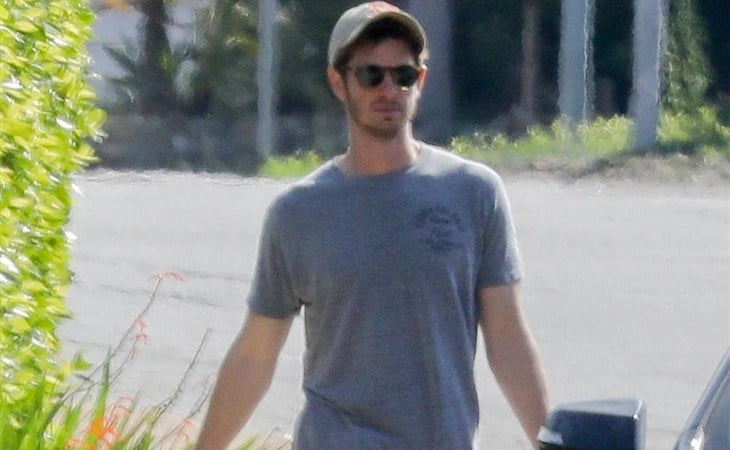 Let’s start with Oscar nominee Andrew Garfield who, like Ariana DeBose and Kristen Stewart, seems to be having a great time on the campaign circuit this season. Andrew is well-liked among Academy voters so while Will Smith is in the Best Actor lead right now, I don’t know if you can count anyone out, least of all Andrew.

Andrew was at the Nominees Luncheon yesterday and was also photographed playing tennis with girlfriend Alyssa Miller. I wonder who he’s taking to the Oscars and how many tickets each nominee is allowed this year. His father and brother are the immediate family members I think would join him…but will Alyssa join him too?

Staying with Oscars, and two Oscar winners married to each other, Catherine Zeta-Jones and Michael Douglas were papped after dinner in LA last night. We should be seeing much more of CZJ this year and I’m pretty excited about her role as Morticia Adams in Tim Burton’s upcoming Netflix series Wednesday, about Wednesday Addams with Jenna Ortega who is coming off the success of Scream and about to break out in a big way. Angelica Huston was the Morticia for my generation, and Catherine is stepping into that for Gen Z. I love this for her. I can’t wait to watch her Morticia Mom energy.

Now to young love in Hollywood….

Kaia Gerber and Austin Butler went hiking yesterday. Kaia and Austin were first seen together in December, about a month after she and Jacob Elordi’s breakup was confirmed. It’s been a while but I know those days. At that time in life, it can be easier to get over someone. Austin is about to become a big star this summer when the Elvis movie comes out in June. If he and Kaia are still together then, their relationship is going to be much more of a heatscore.

Before Kaia, Austin was papped making out with Lily-Rose Depp in the fall. Lily-Rose is now dating musician Yassine Stein and they too were seen out in LA yesterday. Timothée Chalamet’s dating status is currently unknown. 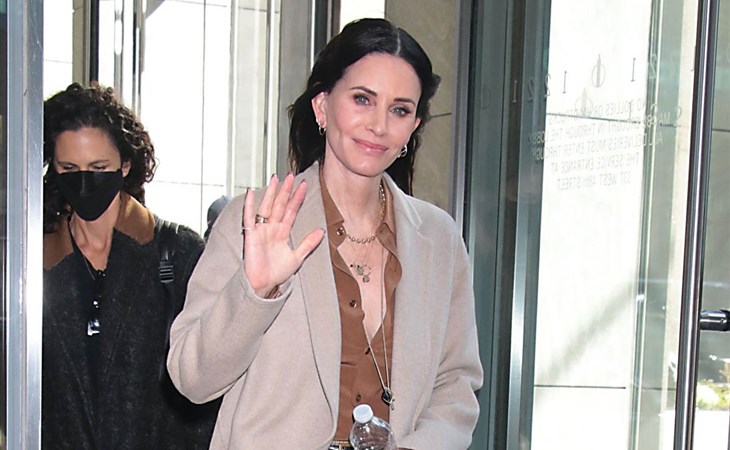 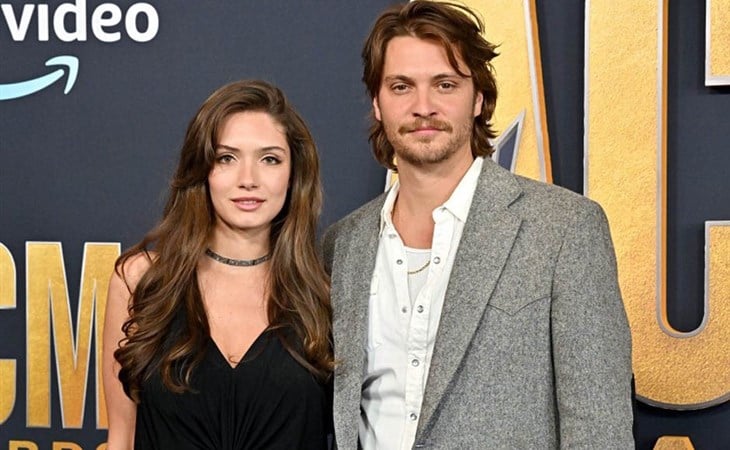