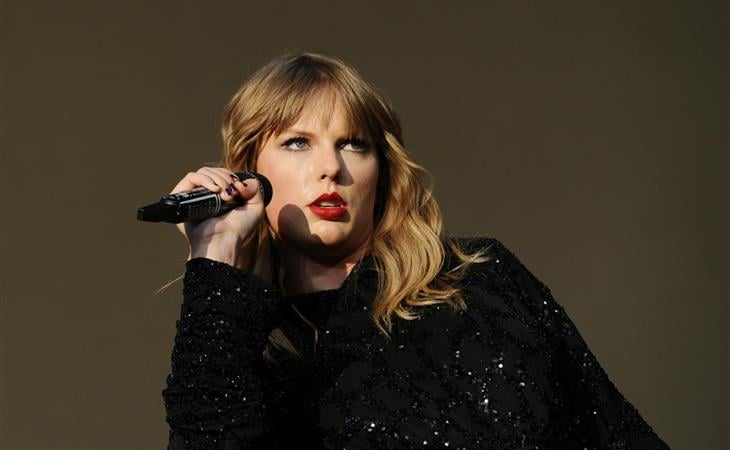 Tom Cruise continues to be Ethan Hunt. And after 30 years, he’s playing Pete “Maverick” Mitchell again. But he will no longer be known as Jack Reacher. I don’t know about these books, haven’t ever read one. But I’ve heard from many of you who have and most of you had issues from the very beginning about his height. Now Lee Child, the author, is saying that Tom just doesn’t have the “physicality” for the character. Not that he can’t run his tits off and jump from wherever you want him to jump from, but Jack is a giant of a man who makes a difference when he walks into a room and, well, apparently that’s not Tom. Unless, you know, he summons his Scientology super powers and starts levitating. Which, I mean, if he really wanted to keep the role, he should consider doing that. (Dlisted)

A couple of years ago there was a rumour that Taylor Swift was hiding in suitcases, getting in and out of her apartment by having her security carry her hiding inside luggage. It was the paps that initially reported this. Then it was waved off. But now Zayn is saying that she actually did travel around in suitcases. Since Taylor doesn’t do interviews anymore, like Beyoncé, she probably will never have to answer this question. Which is just as well because it’s embarrassing. Can you imagine being one of her bodyguards and your reaction to her when she asks you to stuff her in a suitcase?!? Besides, there are other ways for her to move around undetected now. She bought half her block in New York City. They must be able to build an underground entrance with all of that real estate, non? (Celebitchy)

There was Kacey Musgraves at the CMAs...and then there was everyone else. And by everyone else I mean the usual fashion you see at the CMAs: blinding colour, a lot of taffeta, lace, gowns, extra, and a healthy does of tacky. Hopefully Kacey has set an example - that CMAs fashion does not have to look like it’s second tier. (Go Fug Yourself)

Every six months or so, I tell you something and then I ask a question. It’s time: I still haven’t seen Avatar. And also: does anyone still care about Avatar? Next year will mark the 10th anniversary of Avatar. I thought it was longer. Anyway, the next Avatar movie will not be out next year but the year after, in 2020. And there’s one more after that. And apparently they’ve wrapped principle photography on both. So they’re going to spend the next two years in post. Which means I will spend the next two years periodically asking you if you still care about Avatar because even though it made so much money, the MOST money, I’m not sure it has the equivalent cultural value. Or maybe I’m wrong because, again, I’ve not seen it and have no curiosity about it. Like are there people who spend their time counting down the days until more Avatars?  (Pajiba)

I’ve never heard of Bhad Bhabie. I’m assuming it’s pronounced “bad baby”. Her real name is Danielle Bregoli. And she’s 15 and throwing drinks at Iggy Azalea whose real name is ...wait....I just looked this up because I had no idea before...but Iggy Azalea’s real name is Amethyst Amelia Kelly?!?? Duana, did you know about this?!???? AMETHYST! She does actually kind of look like an Amethyst. Much more than she looks like an Iggy (TMZ)

There’s a big vote happening tomorrow that will affect all of us. Each and every one of us! And it’s not really an election and the result is going to be predictable but this is the kind of nerd sh-t I get off on. All kinds of smart as f-ck scientists will be getting together on Friday to vote through a new standardised measuring system. The kilogram is getting an update! Not that any of us will notice in our day to day lives but still! The kilogram has an impact on almost everything in our day to day lives! All of us. In every country. Even the countries that refuse to use the metric system. (Vox) 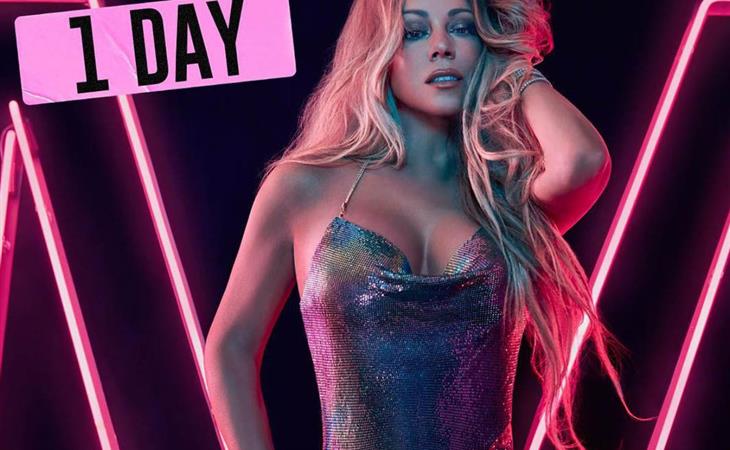 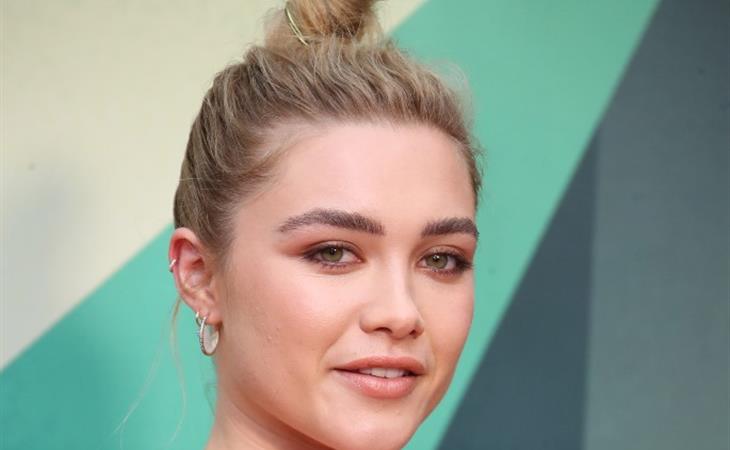