Zendaya covers the September issue of InStyle, interviewed by Patrisse Cullors, co-founder of Black Lives Matter. As we all know by now, the September issues of magazines have traditionally been most important for advertising and sponsorships. September books usually have the most pages and is meant to issue in a new season in fashion, previewing the trends that we’re supposed to be seeing from runway to real life. Much of that has changed now, of course, because of social media, and the media landscape, and also the economy. That said, September issues still mean a lot to the industry – and they certainly still symbolise for many who’ve not been allowed to participate equally in the industry a goal to be achieved. And this doesn’t just apply to the cover subjects, like Zendaya, but also to the artists who work on the editorials and the photo shoots.

Law Roach, Zendaya’s longtime style partner, shared what it meant for him to create Zendaya’s InStyle feature for the September issue:

In other words, this cover story for InStyle is all Black – from the muse to the stylist to the photographers and hair and makeup team to the designers of the clothes. And just look at the results:

During the interview, Zendaya talked about her career, her mental health, and her activism. She describes her hesitation in calling herself an activist because she doesn’t know if she’s doing enough – and coming to terms with the fact that no matter how anyone decides to contribute, where it starts is care and awareness. And this attitude has informed all her choices, both personal and professional.

During quarantine, she collaborated with Euphoria showrunner Sam Levinson and shot a movie co-starring John David Washington. They worked in a bubble with many members of the Euphoria crew, operating within safety guidelines – innovating and creating. They put up their own money, she dressed herself, she did her own makeup, the entire process from workshopping to filming functioned like it was a play, she said. And it’s this willingness to explore, to take risks (with health precautions) and to imagine new opportunities is why Zendaya is such an outlier in her cohort…who is now an Emmy nominee and a voting member of the Oscar Academy.

Zendaya is not yet 24 – her birthday is coming up on September 1. I can’t wait to see where her career will be in another ten years. The potential seems limitless.

For Zendaya’s full interview with Patrisse Cullors, head over to InStyle. 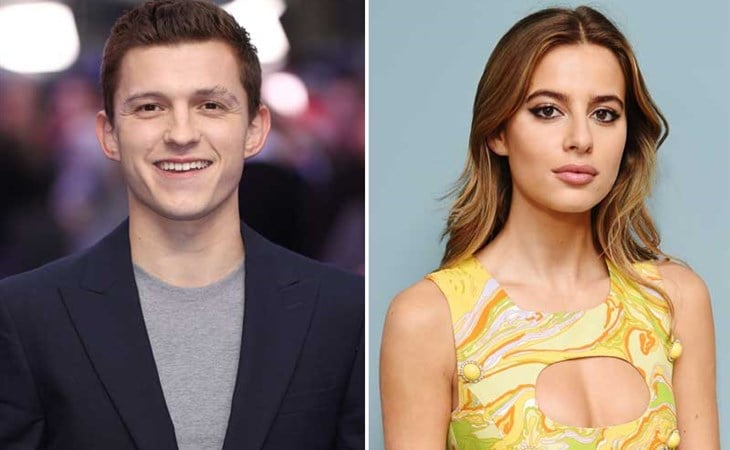 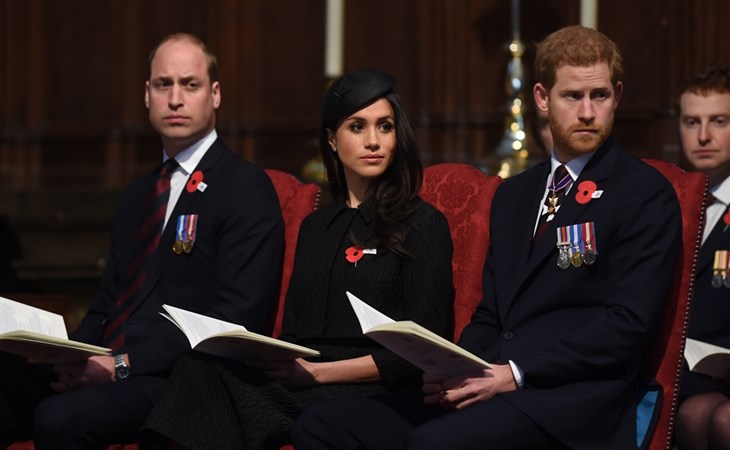