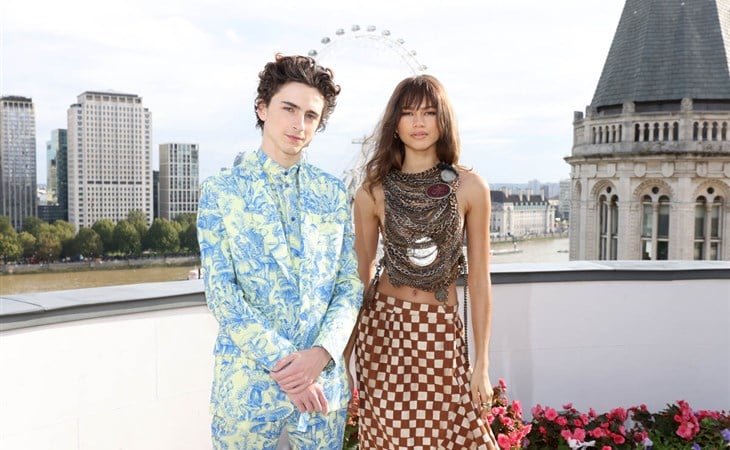 Fashion, by Zendaya and Timmy

When I posted about Zendaya a couple of weeks ago and about her non-stop fashion excellence in collaboration with Law Roach, I mentioned that Z has a busy couple of months coming up with both Dune and Spider-Man: No Way Home so we can anticipate more and more style amazingness. Well, here she is in London promoting Dune in Vivienne Westwood and… well… AS F-CKING USUAL.

And then there’s Timothée Chalamet, because if there’s anyone who can bring it alongside Zendaya it’s Timmy. Look at these two together:

I wonder if they ask each other what they’re wearing. I wonder if it’s a game for them, like a fun-spirited fashion-off. Because these are two fashion focus-pullers, and seeing them go look-for-look is good for celebrity.

Here’s a shot of the entire cast (minus Oscar Isaac) and director Denis Villeneuve:

After the screening Cary Fukunaga hosted a cocktail party – and it looks like it was indeed a party because Z and Timmy changed to get down with Jason Momoa:

A better shot at Z’s shirt dress because I know you want it:

And here’s a photo of Zendaya with Denis and Tom Hiddleston who made a cameo:

Should we start some rumours? Cary hosted the event, he just directed the new Bond movie, No Time To Die, and Tom has been on the new Bond speculation list for years. It’s probably not related…but could it be related? 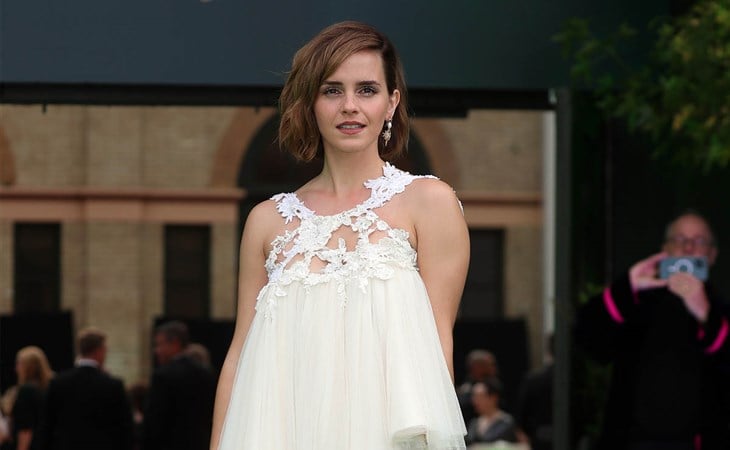 Emma Watson Returns to the Carpet 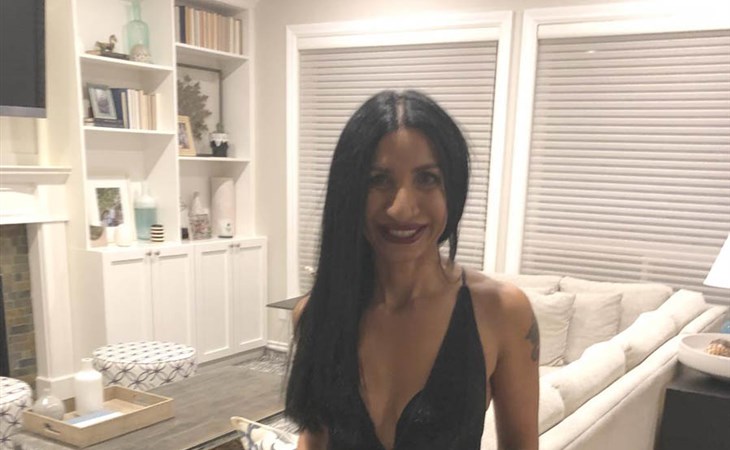