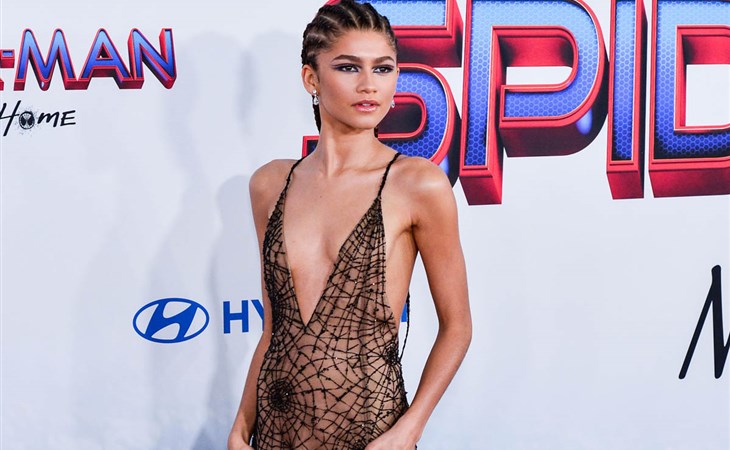 As Sarah covered in yesterday’s open, the Spider-Man: No Way Home box office has been a big story – and relief – in Hollywood the last few days; considering the pandemic, and the fact that there’s been no shortage of Marvel superhero content this year (with WandaVision, Falcon and Winter Soldier, Loki, and Hawkeye on the streaming side and Black Widow, Shang-Chi, and Eternals on the film side), this is a big win for Sony and the MCU and Tom Holland… but also… Zendaya.

This is her second major movie to score in three months because remember, she’s also coming off the success of Dune. Dune is now considered a good bet for an Oscar Best Picture nomination and if it were nominated today, it would have the biggest box office of all Best Picture contenders. No Way Home, obviously, is the biggest box office of the year. So Zendaya continues her impressive run, and she’s not done.

Fresh off the record-breaking weekend returns of Spider-Man: No Way Home, Zendaya wasn’t basking in the glory, she instead used that momentum to promote the next. Euphoria season two premieres on January 9 and she posted the new trailer on Instagram:

I mean, I can’t wait. I was obsessed with Euphoria during and after season one. And now I have to figure out my strategy for season two. Do I let them build up so I can burn through all the episodes at once? Or do I got week to week like I do for Succession?

Back to Zendaya, well, this is her versatility. From sweeping sci-fi epics to superheroes to teen dramas to independent films to the red carpet and more, this is why Halle Berry called her the future of Hollywood last week in an interview with Variety, predicting that “the sky’s the limit for her”.

Anyway, I haven’t seen No Way Home yet, but while I’m still working out my plans for that, given the current circumstances, I have watched this too many times to count. Judging from the amount of likes on this tweet, I’m not the only one. 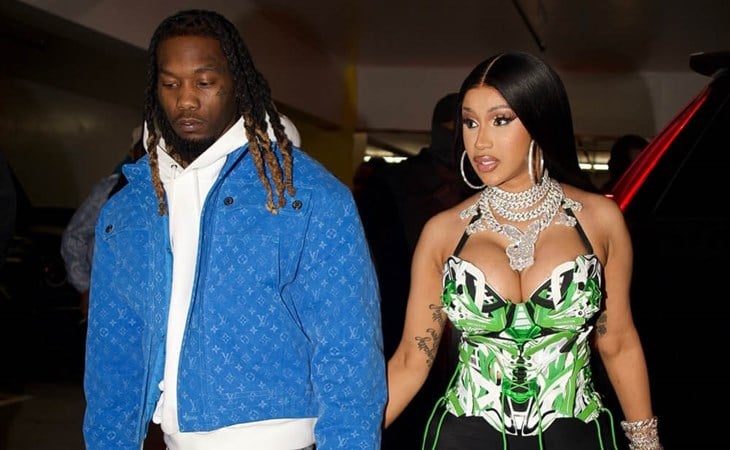 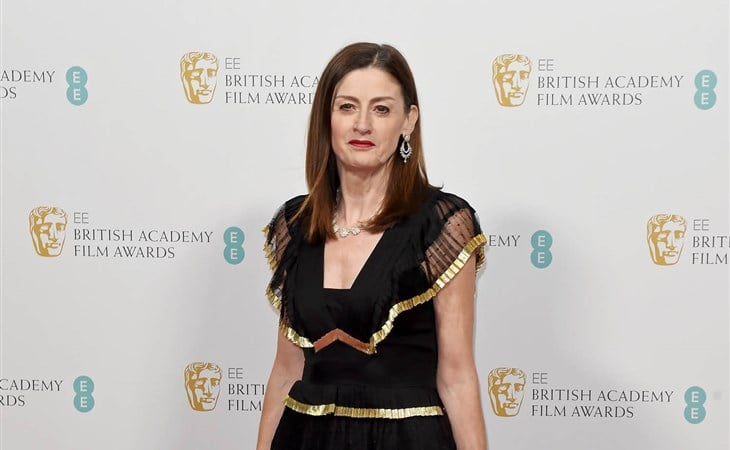