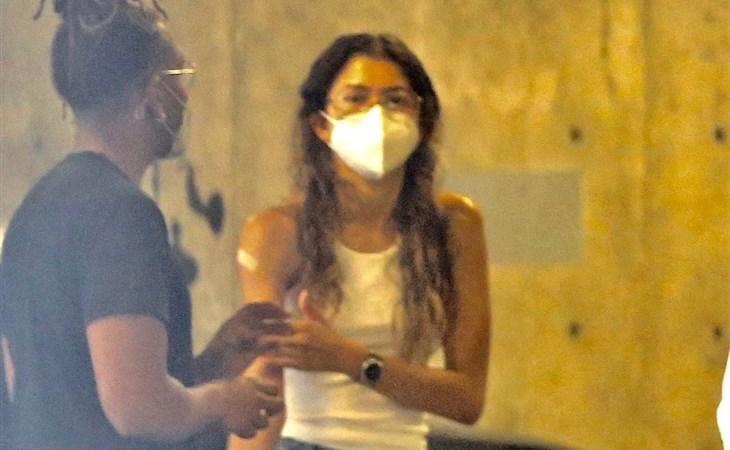 It was a good weekend for Zendaya. She’s in Space Jam: A New Legacy, which topped the box office this weekend. And she posted on Twitter the other day, a shot of herself by the pool, with the caption, “out here living my best life”. She’s since deleted the tweet, but Seventeen has the screenshot:

The reason for the deletion is because Tom Holland is in the shot and when people started commenting, she clapped back. “This ain’t about him”, and it’s true. For her it isn’t about him but for him, of course it’s about her – she is ZENDAYA, after all.

So they’re hanging out by the pool, they’re enjoying their summer, they can’t deny any longer that they’re a thing… all good. But maybe what she means by “living her best life” has nothing to do with love?

Here’s Zendaya after getting vaccinated on Friday, presumably her second shot. Which means she can go and live her best life, while still observing safety precautions of course, because she has made the choice to protect not only herself but others in the community. It’s especially important to see her doing this because, as Cody wrote last week in his post about Olivia Rodrigo, the delta variant is hitting young adults hard and there is vaccine hesitancy among young Americans; vaccination rates are especially low among young Black Americans, which is why health authorities are campaigning to encourage younger adult Americans to get immunised. Herd immunity may not happen otherwise. Do like Zendaya, get your shots! Let’s end this f-cking thing!

UPDATE: some people are now saying this post was a fake post. But that doesn’t change the bigger point – she’s vaxxed, I’m double-vaxxed, and a double vaxx summer is a GOOD summer! 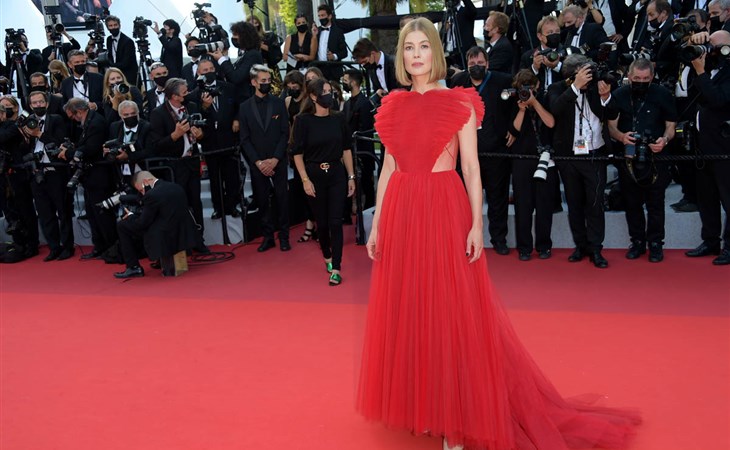 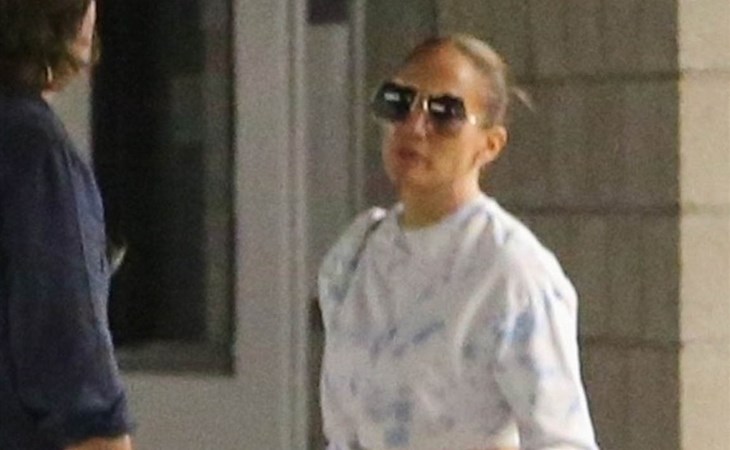