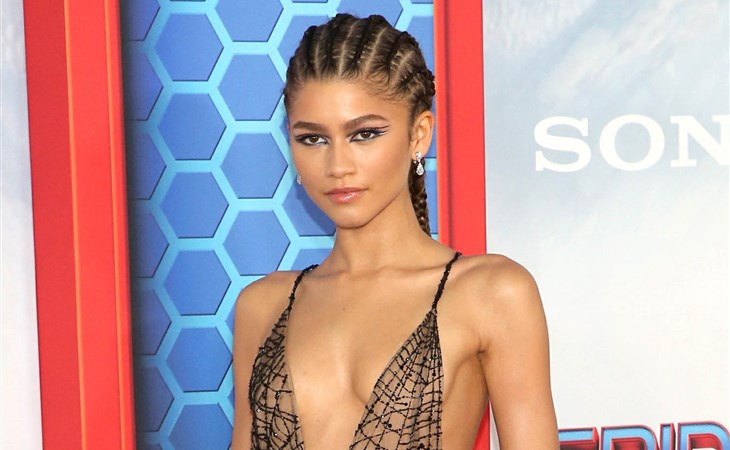 Yesterday Anastasia wrote about the chaos happening on TikTok with that getting “Krissed” trend. Then Maria mentioned in Celebrity Social media that there was a rumour about Zendaya being pregnant. The two are connected because the rumour isn’t technically a rumour, the rumour started out as a joke.

The Zendaya pregnant thing was in one of the getting “Krissed” TikToks but some people didn’t really know what the “Krissing” was all about so they started talking about whether or not it could actually be true that Z was pregnant and dismissing the speculation but even in the dismissing of the speculation, it amplifies the rumour that wasn’t actually a rumour but was a joke.

Are you confused yet?

Anyway, Maria was hoping that Z wouldn’t respond to the joke-that-turned-into-a-rumour but she did on IG stories.

Basically TikTok trends are disrupting the gossip ecosystem. Because what’s going to happen if every joke TikTok trend becomes a rumour that celebrities will have to address? What if the next joke, the next getting “Krissed” involves Michael B Jordan dating Michaela Coel (OMG, can you imagine) and then people start talking about it on Twitter and then either one of them has to come out and say it’s not true, which inevitably will lead some people to be like, “doth thou protest too much”, and “where there’s smoke there’s fire”… even though there was no smoke to begin with, and now we’re talking about a thing that wasn’t ever intended to be a thing and still isn’t a thing.

I guess…believe everything but also believe nothing. I mean, yeah, that’s pretty much the world right now, isn’t it? All illuminated through a TikTok trend! 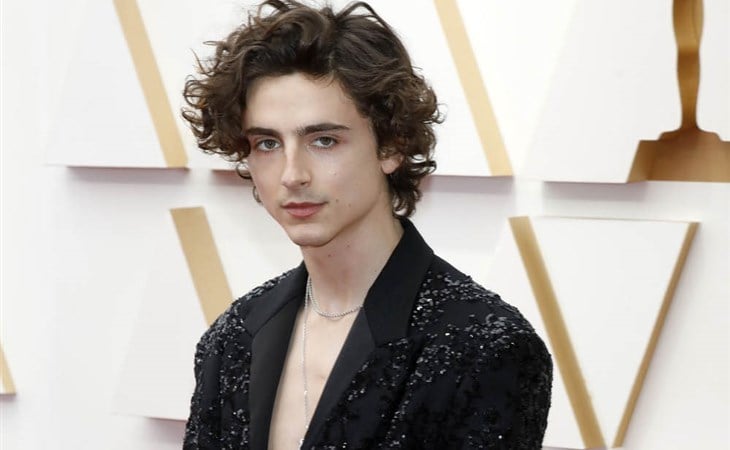 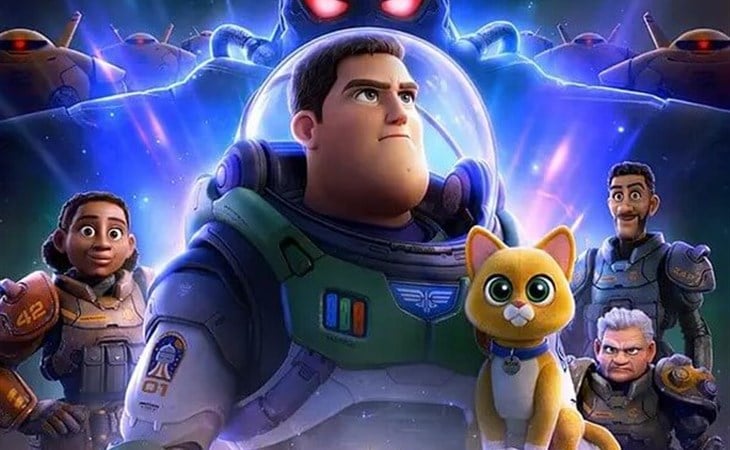