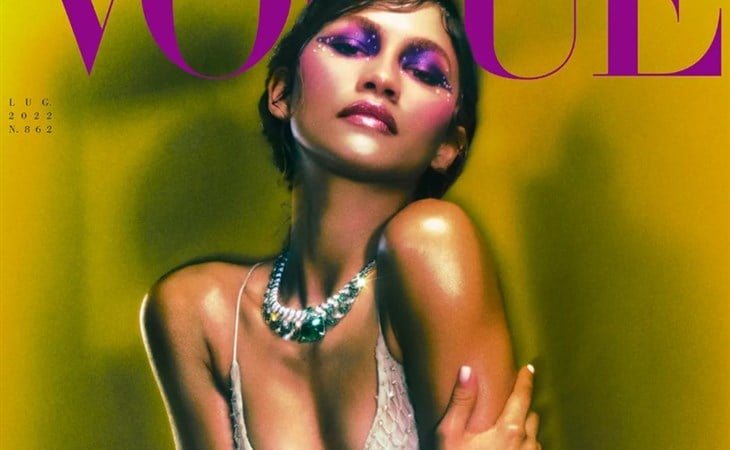 Zendaya covers the new issue of Vogue Italia and…well…the images are what you would expect when Zendaya and Law Roach are serving looks. As they have both said before of their collaborations, they’re often working with a character or a message and every detail of the outfit is built around who Zendaya will be playing or what ideas they’ll be trying to share through the presentation. Clothes of course can 100% facilitate that:

“I've always loved fashion. I always loved clothes and they were in many ways a tool of expression. Fashion has taught me so much about myself and how to be so much more fearless in a lot of different ways.”

I love the part in the article from the photo shoot when the photographer is asking Zendaya to hit the right pose for what she’s wearing. Law: “Don’t worry she’ll find it”.

Of course she did:

Zendaya’s been pretty quiet the last few weeks but she and Tom Holland were seen at Melba’s in Harlem the other day:

More of Zendaya & Tom Holland with Melba Wilson and fans at her restaurant in New York a few days ago. pic.twitter.com/zZKvvMqp2q

Reminds me of what she told Vogue Italia about her celebrity:

"For quite some time, I have been able to maintain a minimum of anonymity so that I can do the same things I used to do, living a fairly normal life."

Both she and Tom are very, very famous. In combination and in love, they are even more famous. But they manage to stay off the radar when they want to. Lately they’ve been working on their own separate projects through the spring – Zendaya recently wrapped on Challengers, a film about tennis. I can’t wait to see her “surprisingly wicked” backhand.

A short video of Zendaya on set of â€œChallengersâ€, playing tennis. pic.twitter.com/xk0XTbM8c9

This is when it would be so great if we could get behind the scenes in the edit suite to see alllll the footage that’s shot, and not just the takes that are chosen for the final version. And to observe how challenging it is for the editor to pick the right one for the final version among all of them.

Read the full article about Zendaya at Vogue Italia here. 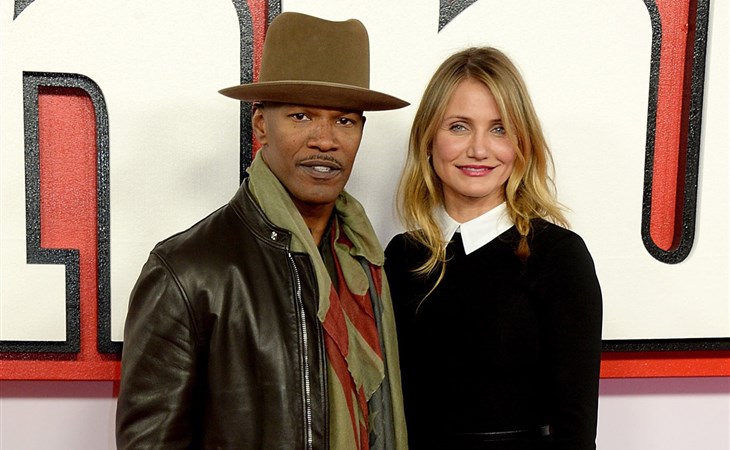 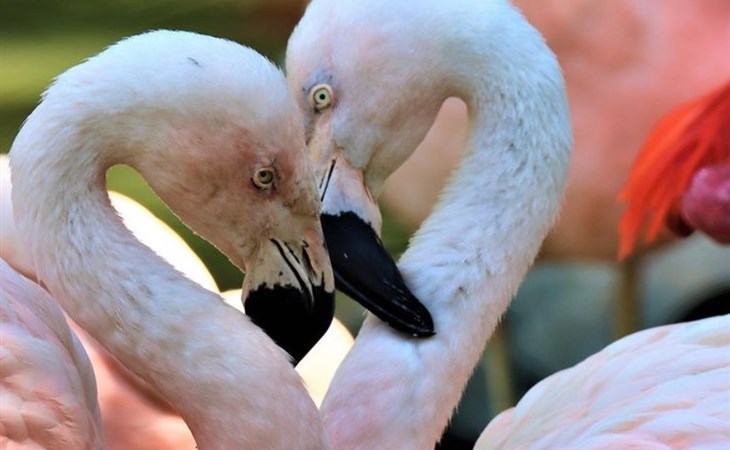