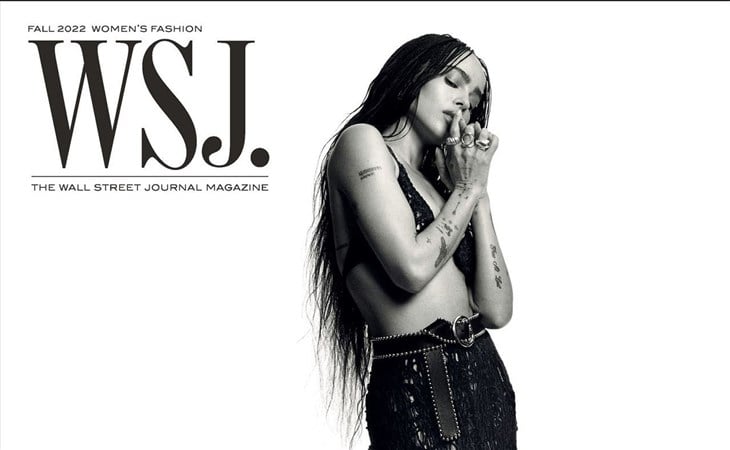 Zoë Kravitz covers the fall women’s fashion issue of WSJ. Magazine. Most of the piece focuses on her feature directorial debut from a script she co-wrote. Pussy Island will star Channing Tatum (who is also producing) and Naomi Ackie and started filming in June. Zoë and Channing were just seen together in Italy this week – photos at the Daily Mail – so either they’re taking a break from production or they’ve now wrapped and are celebrating. My guess would be that they’ve wrapped because they’re not working with an MCU budget on Pussy Island. Six weeks on a film like this is probably the max of what they can stretch.

As for the story, it’s about a cocktail waitress, played by Naomi Ackie, and her encounter with a tech mogul, Channing, who then takes her to Pussy Island and things go… dark. I don’t know about you but when I think of tech billionaires and girls and islands, my mind goes to Jeffrey Epstein – after all, he had an island which was referred to as Pedophile Island. So Zoë talking about power and abuse, as she tells Hunter Harris for WSJ.:

“[The film] was born out of a lot of anger and frustration around the lack of conversation about the treatment of women, specifically in industries that have a lot of money in them, like Hollywood, the tech world, all of that.”

Donald Glover, who is friends with Zoë, is one of the people she shared the script with when she was working on it. Here’s how he describes her work:

“I thought that the script was dangerous, which I liked. It feels really dangerous for a woman to make this story about power.”

Needless to say, as a first-time director, Zoë’s not playing it safe. And in taking on the role, neither is Channing. But that’s why he wanted to do it, and perhaps that’s why he fell in love with her. I mean, for sure, both of them are sexy AF, but there has to be more than the physical to really make a connection. And for Channing it sounds like a lot of the attraction here is that Zoë saw something different in him from what everyone else wanted to see:

“The easy answer is it’s always really intriguing to have someone bring you something that literally no one else has ever thought of you for. And really even allowed you to ask yourself why and can you play someone so different than what you have.”

Zoë and Channing have been together about a year now. And while she doesn’t want to say too much about their relationship, she can’t entirely avoid talking about him since he’s in the project she’s promoting. At one point she includes him in a list of people she says she loves. As for how they fell in love…

“Do I want to go into that? I guess what I’ll say is when you make things with people it’s a very sacred space, and when you’re compatible with somebody creatively it often opens up other channels, because you’re kind of sharing all of yourself. I’m really grateful that this movie has brought him into my life that way.”

My favourite part of the interview though and what I’m most intrigued about is when Zoë insists that she will not compromise on the title of her film, Pussy Island:

“The title is intentionally provocative. It was the first thing that came to her when she started writing the script five years ago, before the #MeToo movement shook up Hollywood. ‘The title came from that world. The title is the seed of the story,’ she says. While other projects have had their titles truncated—last spring’s The Lost City losing the of D, or Starz taking away P-Valley’s “ussy”—Kravitz says she won’t budge: ‘It represents this time where it would be acceptable for a group of men to call a place that, and the illusion that we’re out of that time now.’”

What’s that going to look like when it comes time to promote the film next year? She’ll keep saying Pussy Island, no doubt. The posters will say Pussy Island. And it’ll be really interesting to see how mainstream media will work around it – because in a year’s time, we will NOT be living in a world where they’ll be able to say the title of the film or even show the poster without blurring, like can you imagine, on Good Morning America? LOL. 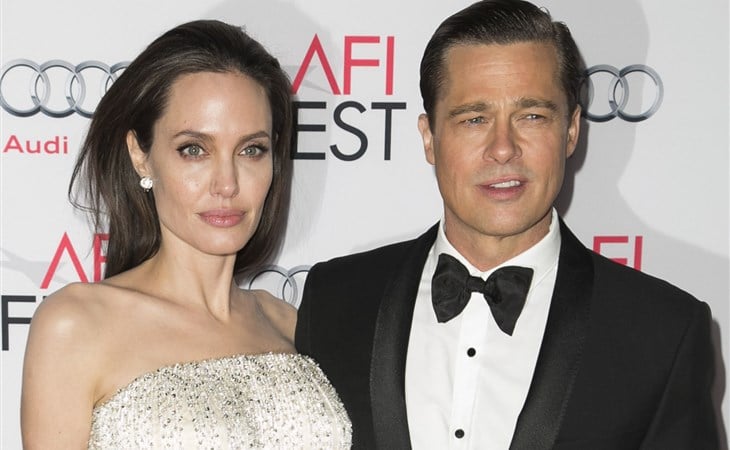 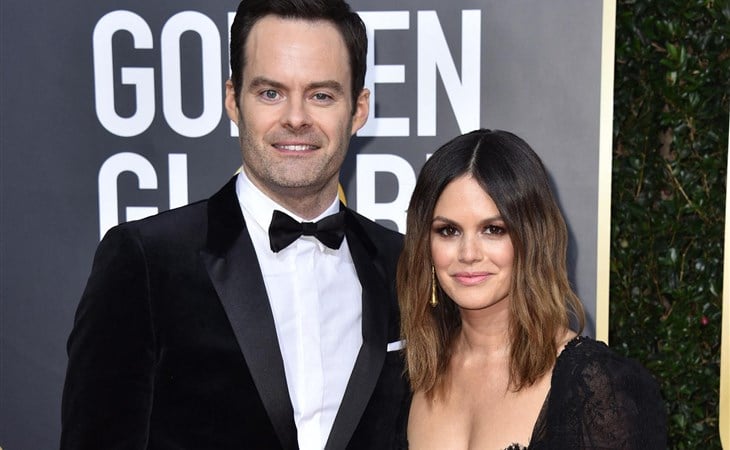