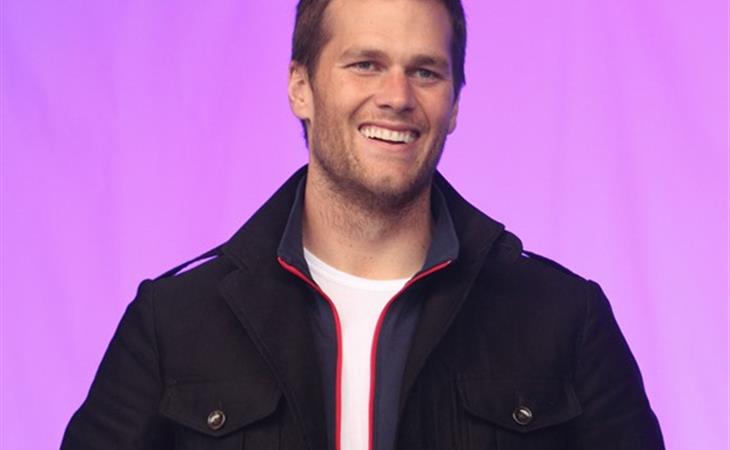 Tom Brady was born August 3, 1977, the Year of the Snake. Here’s what my ma, the Chinese Squawking Chicken advised about Snakes for 2015:

Well, there was Deflategate. And this:


For Snakes, the Year of the Monkey should be an improvement on last year. But there is a bad star that could present problems. So don’t ask for or expect too much. You may run into minor issues with the law. You might find that your plans are often derailed and that things don’t come easy.

1953 Snakes will not encounter too many worries. But there might be romantic temptation in play. If you’re in a committed relationship then, maybe avoid late nights out.

1965 Snakes will see and experience new things. And eat a lot. (Eating plenty is considered good luck in Chinese culture.)

1977 Snakes should keep working hard. Your relationships should be fine.

1989 Snakes should enjoy stability at work and stability with the bank account. But definitely celebrate your birthday and go to everyone else’s birthday too. Attend every party you can attend to surround yourself in festivity.

2001 Snakes must have a major birthday party.

Snakes in general should be extra protective of their health this year. It’s best to get a complete physical and to see the dentist right after Chinese New Year, especially Snakes born in 1941, 1965, and 1989 as they could be at risk for blood loss.

Snakes are not advised to be aggressive this year. Be careful of water and be careful driving in May and June. Watch your money closely in November and December.

And remember, “average” is fine. It may not be for Tom Brady but, really, no one needs all good all the time. “Average” is the period between low luck and high luck. You may find that what you do during “average” determines whether or not you rise or you fall, which means that it’s a period of opportunity.