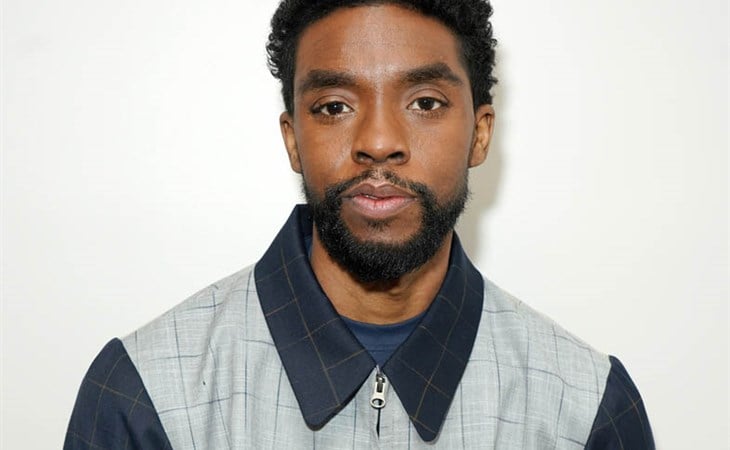 21 Bridges is a standard police thriller, the type that comes chock-a-block full of recognizable character actors and used to do middling business at the theater and then find a long, healthy second life on cable. It’s what I call a “weekend afternoon movie”, the sort of thing you have on while you do weekend stuff like fold laundry. It’s the kind of movie you would end up watching, at least in part, dozens of times this way. But as cable loses ground to streaming, and more and more people cut the cord, I wonder how movies like 21 Bridges are supposed to find that second life. Its $9 million opening weekend shows that the sun has already set on the profitability of movies like this at cinemas, and in the unceasing chaos of the streaming landscape, how will anyone ever find this movie? You’ll never turn on your TV and it will just be on, ready and waiting for you. A lot of cult classics are born on weekend afternoon viewing, but as the idea of the “weekend afternoon movie” dies, how does any movie build that kind of following? These are the questions I pondered while watching 21 Bridges, mainly because the plot of 21 Bridges is transparent from the first scene and requires zero brain power to follow.

Still, it’s a solid, even enjoyable cop movie. Chadwick Boseman stars as Detective Cop, whose defining characteristic is that he is a cop who Gets Things Done. He is called to the scene of a mass casualty, where many cops have died in a shootout with a couple guys (Taylor Kitsch and Stephan James) who stole drugs from a restaurant in Brooklyn. Detective Cop hates cop killers because his dad was a cop who was killed, so to catch these cop killers, Detective Cop orders the island of Manhattan be closed down, including blocking the 21 bridges that connect it to the mainland. Detective Cop makes bold decisions and doesn’t care about getting credit, he just wants to do his job! I would pay real human money to see a crossover with Detective Cop and Mister Police from The Snowman.

Detective Cop only has five hours to catch the killers—Manhattan has to re-open for the morning commute. The movie helpfully provides time markers, so we know that Detective Cop is racing against time! For his investigation, he is saddled with a narcotics detective, Drug Cop (Sienna Miller Making Choices with her accent). Detective Cop and Drug Cop don’t like each other, but they will get the job done! 21 Bridges isn’t entirely shallow, it does have some low-key sly observations about policing while black. In that way, it reminds me a little of Inside Man—although not as stylish nor as cool— in that its skeleton is standard cop genre stuff, but there is some thematic meat on the bone. 21 Bridges is written by Adam Mervis and Matthew Michael Carnahan, whom I have not yet forgiven for World War Z, and is directed by Brian Kirk, most known for directing episodes of shows like Luther, Game of Thrones, and Penny Dreadful. There is decent tension and some suspense, though if you are at all familiar with the cop thriller as a genre, the bad guy is immediately apparent.

21 Bridges was once the kind of meat and potatoes movie that kept the wheel turning between large blockbuster risks. Now, 21 Bridges is a risk because even with a sub-$40 million budget, it will struggle to turn a profit. That doesn’t mean anything good for the overall health of the film industry, but it’s too bad for 21 Bridges, specifically, because this is a perfectly enjoyable cop thriller. It’s well made, well-acted, reasonably suspenseful and well thought out. But since no one is going to the theater for it, and it will inevitably be lost in the streaming forest, who will enjoy it now? 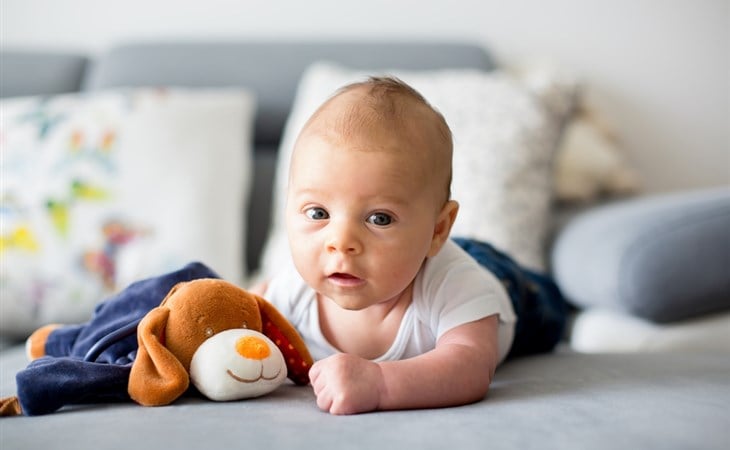 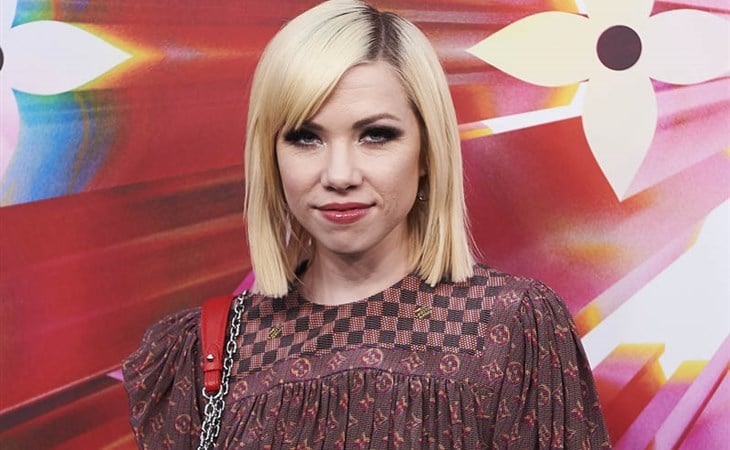