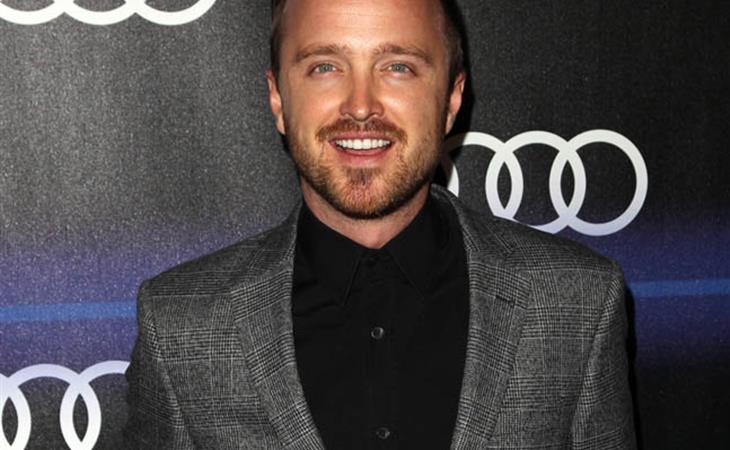 The Emmys are on Monday. There will be parties all weekend. Last night Aaron Paul and his wife, Lauren Parsekian, were at an Audi event. It’s the last chance for the television academy to honour Breaking Bad. And, as Maria wrote the other day (click here for a refresher), even though they’re moving on, have moved on, both Paul and Bryan Cranston don’t seem to be in any hurry to forget about this run, about the show that made their careers. Unlike Alexander Skarsgard who’s already buried Vampire Eric. I feel like Jon Hamm might have a little of that going on too. Agree or disagree?

Paul is nominated for Outstanding Supporting Actor in a Drama Series. He’s in with:

If it were me deciding, it’s Aaron Paul’s no doubt. Ice buckets for everyone 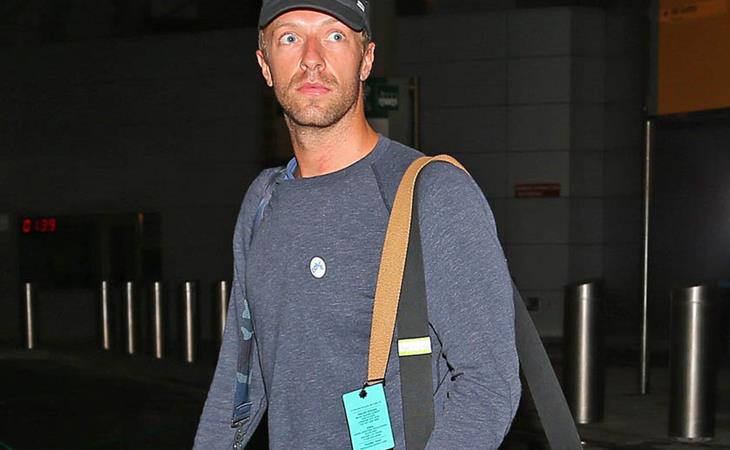 Gwyneth isn’t mad at you