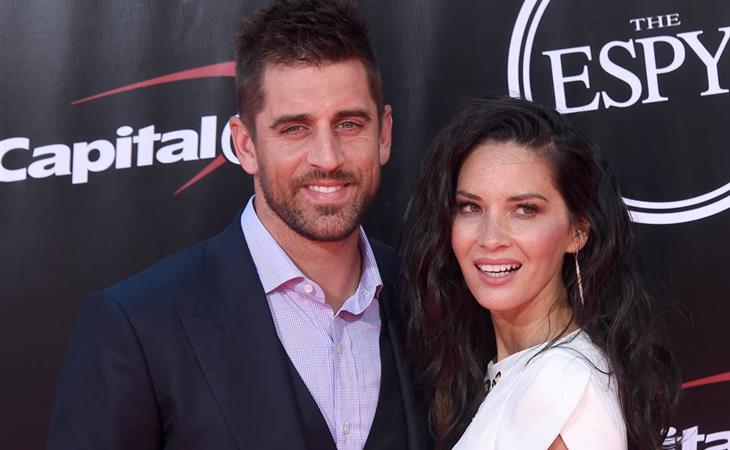 Every celebrity has one. Lainey calls it the “Rogue Relative.” George Clooney has one. Jennifer Lawrence, too. You know, the Rogue Relative is a family member who talks to the media without the celebrity’s consent and they usually say some sh-t the celeb wouldn’t want us all to know.

Green Bay Packers quarterback, Olivia Munn’s boyfriend, and number four on my Freebie Five (Lainey: ew….really?!?), Aaron Rodgers, is suffering from a case of Rogue Relative. His younger brother Jordan Rodgers, aka one of the final four guys vying for The Bachelorette JoJo Fletcher’s heart, has been the most talked about contesticle (shout out to Ali at Vulture for coining this brilliant term for the men on this show) this season. Jordan also used to be an NFL quarterback but now he’s on The Bachelorette so you can guess how that worked out for him.

On Monday night’s episode of The Bachelorette, Jordan revealed that he and Aaron are estranged. Aaron has no idea his brother is on a reality show and next week when JoJo visits Jordan’s hometown, his entire family will be there – except for Aaron. Jordan explained their strained relationship like this:

“It’s just the way he’s chosen to do life…I chose to stay close with my family and my parents and my brother.”

The brother he is still close with is named Luke. Jordan went on to say that he spent years living in Aaron’s shadow because while his biggest accomplishment is a cameo in Pitch Perfect 2, Aaron’s is winning a freaking Super Bowl.

“At every step of my life I was just kind of disappointed, and no matter what I did it was never good enough for a coach or a teammate because I was being compared to someone who did it the best.”

In his efforts to get famous, I mean, to win over JoJo, Jordan claimed that his brother doesn’t value family and implied that Aaron is too busy being a famous NFL star to hang out with his parents. This week, there have also been reports that Olivia Munn is the reason Aaron doesn't talk to his relatives. According to The Daily Mail, Olivia talked about her sex life with Aaron publicly and his family was so pissed they hate her now. Whatever. I would like Olivia Munn to describe her sex life with Aaron Rodgers in detail, repeatedly. Please.

The only evidence we have that Aaron’s family does not like Olivia is that they haven’t showed up to a few football games where she was present. It’s funny how this is a feud between two brothers and somehow, the woman gets blamed. Right, she must be a bitch who stole Aaron from his family because she has a vagina.

Let me introduce you to Jordan Rodgers, the guy who supposedly values family SO much.

This guy? The one on the left, obviously.

New roommate criteria: A sparring match and after pounding each other's faces in for a few rounds if you are still friends it's bound to work #boxing #buds this is also how we will settle taking out the trash

A video posted by Jordan Rodgers (@jrodgers11) on


Sure, he’s pretty hot but he’s basically the Scott Eastwood of Bachelorette contestants. You might want to make out with him at a bar but you never, ever let Scott Eastwood put a ring on it. I’m looking at you JoJo.

Aside from the internet declaring that Jordan is on the show for the wrong reasons, he has also had to defend himself against the other contesticles who have called him “entitled”. Also an ex-girlfriend (who is Olivia’s BFF) has outted him for cheating on her. And some of his friends say he’s only on the show to get a job in broadcasting.

Yeah, he seems really into putting family over fame.

I mean, maybe you can’t blame a guy for being insecure when his brother is a two-time NFL MVP dating one of the hottest women in Hollywood and he’s one of four identical white dudes with similar dumb haircuts dating the same girl on a sh-tty reality show. 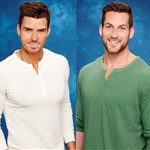 Aaron and Olivia have yet to comment on their Rogue Relative’s claims because they are probably too busy banging/being adorable. Jordan, however, is in for a lifetime of starring in The Bachelorette spin-offs, delivering football highlights on local cable affiliates and dropping his brother’s name to stay relevant.

If you learned anything from what you just read, it’s that yes, I am unashamed to admit that I religiously watch The Bachelorette and, more importantly, never mess with my QB1 Aaron Rodgers. I will come for you.

Attached - Aaron Rodgers and Olivia Munn at the ESPYs. 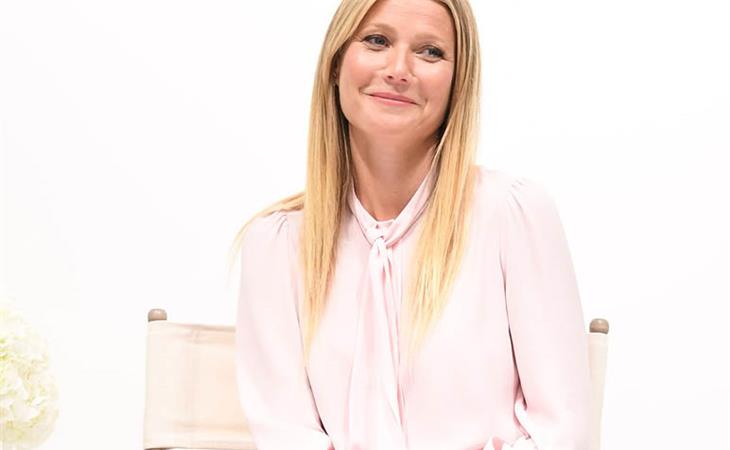 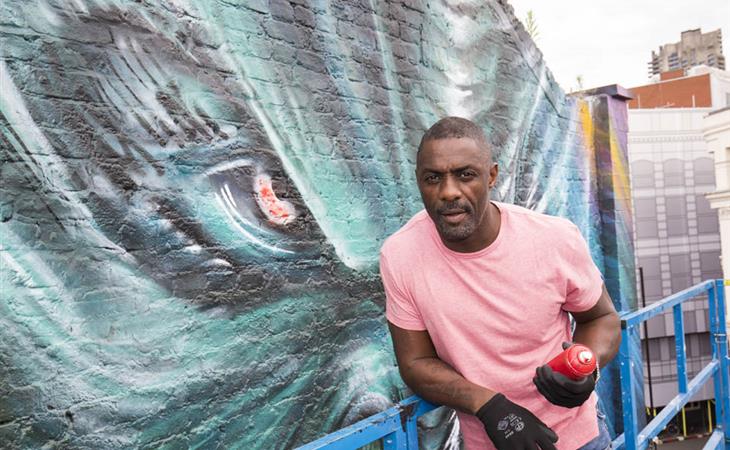