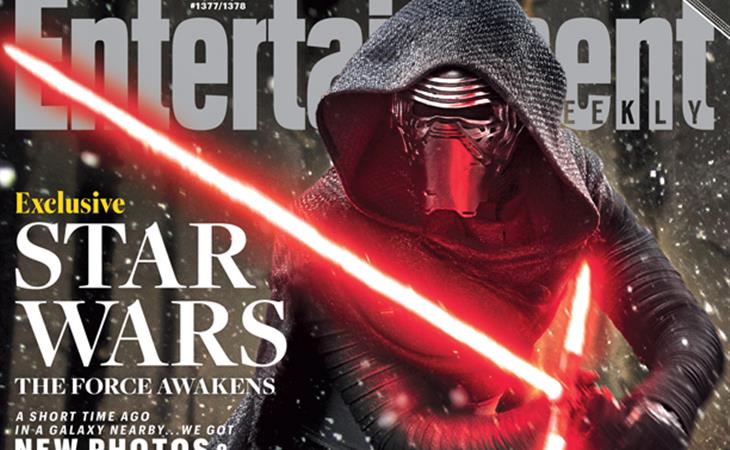 Disney’s in-house fan convention, D23, is this weekend, and not coincidentally, Adam Driver in costume as New New Star Wars bad guy Kylo Ren is on the cover of Entertainment Weekly. This is the best look yet that we’ve gotten of Driver, who, except for showing off his lightsaber in the trailer, has largely been left out of the marketing for Episode VII to date. But EW has a feature all about Kylo Ren, who is now the most interesting new character in New New Star Wars. JJ Abrams makes Ren sound like a wanna-be Sith, someone who has modeled his whole look after Darth Vader, who met his end before Ren’s time. So a home-grown malcontent with a homemade weapon and who idolizes Darth Vader, whose parentage remains obscured and whose name isn’t really his name? “Ren” isn’t Kylo’s surname, it’s an honorific. So who is he, really?

There have been rumors for years, literally, that the child/ren of Han and Leia are in Episode VII, with most people tapping Daisy Ridley’s Rey as the most likely candidate. But adding the detail that “Ren” isn’t a real surname is going to have everyone speculating that maybe Driver is playing a Skywalker offspring gone rogue, but I don’t know about that. You don’t hire Adam Driver to play simple characters, and “Skywalker gone bad” is almost too easy. Besides, we’ve already seen that with Anakin.

Abrams makes Ren sound like an inversion of Luke Skywalker—a nobody from nowhere with a lot of natural talent but little real training who still manages to turn himself into a force to be reckoned with (no pun intended). That doesn’t necessarily exclude him from the Skywalker family tree, but it makes it sound like where OG Star Wars was a classic hero’s journey, Episode VII may be more interested in the anti-hero’s journey. Anti-heroes have been very popular on TV recently, but no one has made a blockbuster about the bad guy. If it’s possible to get me more interested in Star Wars, making a movie about the evolution of a new villain would do the trick. 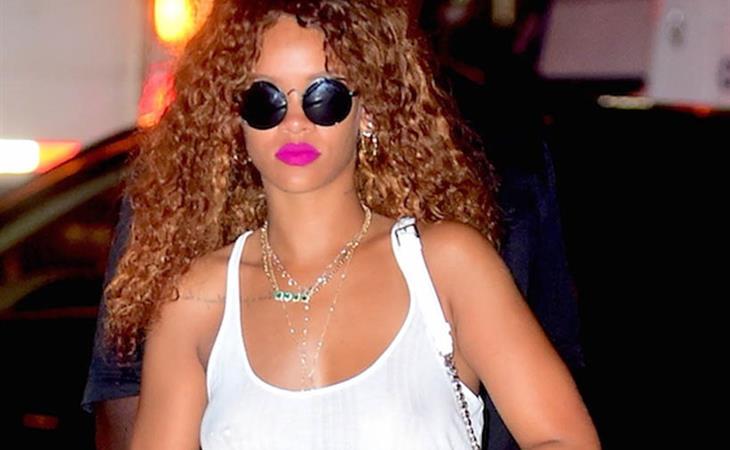 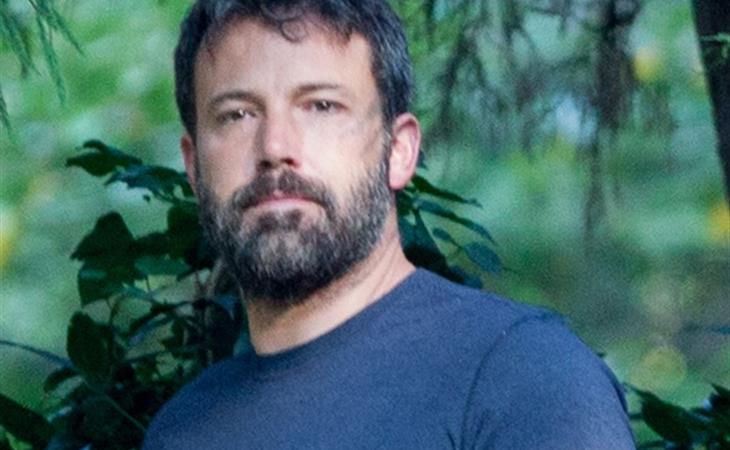