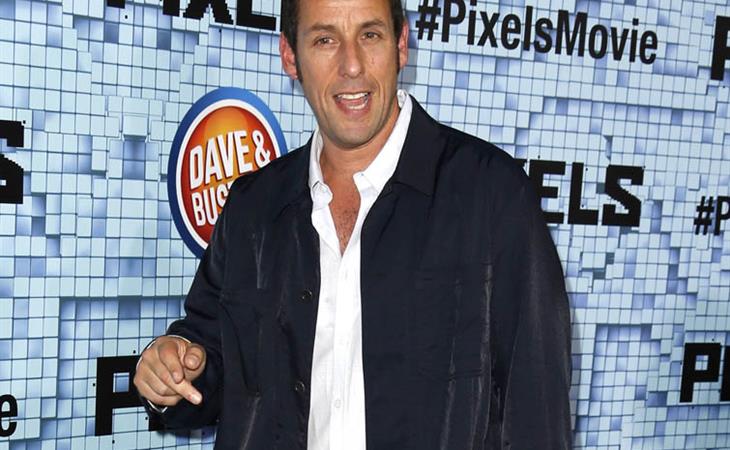 Love yourself enough to not see Pixels

It would be so easy to lambast Pixels as a cravenly lazy, creatively defunct, possible Ponzi scheme in which audience dollars are siphoned into Adam Sandler’s private jet fund. I would remind you that working on Sandler movies is a soul-destroying experience for Sony staffers, then make a joke about Sandler’s crass, hateful “characters”, and assert that Sandler holds his own audience in contempt. I could also indulge in hyperbole about how I’d rather burn off my toenails with acid than ever sit through Pixels again. But criticism is more than just lobbing insults and invective at a thing you don’t like. Criticism implies critique, which means a detailed evaluation, done in an illustrative style, enumerating why the critic finds a thing good or bad. So here is my criticism of Pixels, using illustrative examples to show it blows chunks. For the sake of argument we’ll pretend it’s a real movie, but I want to make it clear that Pixels is at no time a real movie.

The tragedy of Pixels is that it’s based on a most excellent short film by Patrick Jean, who was originally going to direct the feature film version, until he was replaced when the project was taken on by Adam Sandler and Happy Madison Productions. With a major star and studio backing, the project was handed off to Chris Columbus, of Home Alone and Harry Potter fame. Columbus, an experienced director, was a safer choice than Jean, who hasn’t yet directed a feature. But Columbus is a thoroughly middling director, capable of delivering product but not creatively inspiring films. Pixels, in feature film form, lacks any visual acuity and has that homogenized, bland studio look that is choking the life out of blockbusters.

In Pixels, aliens misinterpret a time capsule containing 1980s video games launched into space as a declaration of war. They respond by sending city-destroying versions of the games to attack us, and because Kevin James is the president, the only thing he knows to do is call his childhood friend, Adam Sandler, a once-great gamer turned home repairman, to save the day. Like Jurassic World, Pixels chastises the modern cinema audience, but Jurassic World at least has a case about an appetite for “bigger and louder” leading to dumber movies—like Jurassic World. In Pixels we’re supposed to think that movies were better back when, but everything in Pixels is done in a contemporary style, no different than, say, the Battle of New York in The Avengers (except for The Avengers’ superior direction, editing, cinematography, and actual likable characters). If anything, Pixels’ argument is better made by Mad Max: Fury Road, touting practical effects over computer renderings.

It would be one thing if Pixels used eight-bit video games to establish a contrasting visual style, the way that Edgar Wright uses the language of video games to structure Scott Pilgrim vs. The World. Scott fights the Evil Exes over a variety of terrain, each with its own “rules” and unique visual environment, and each built on the language of different types of video games. The Lucas Lee “level” is the closest thing to an eight-bit game, a linear, task-oriented challenge like River Raid. Not for nothing is the Lucas Lee level the first and easiest level that Scott Pilgrim “plays”, and each successive fight/level advances in visual complexity, just as video games evolved. Wright uses video games to frame his conflict, and he does it in engaging ways utilizing creative cuts in editing to build humor and tension into the scene. But in Pixels there is no such visual cleverness thanks to Columbus’s rote direction, and the eight-bit characters behave like nothing more than the monsters unleashed in Ghostbusters.

Because oh yeah, this whole thing is a Ghostbusters rip-off. Co-written by Happy Madison regular Tim Herlihy, Pixels makes no effort to hide its Ghostbusters DNA. A team of four overmatched goofballs must stop The Things from destroying a city, and they wear matching jumpsuits and carry funny guns that will make good toys. Except where Ghostbusters is charming and has fully fleshed-out characters, Pixels lacks both of those things. Kevin James is President Paul Blart; Adam Sandler doesn’t even try to act; Josh Gad is—actually, I don’t know why he is; and Peter Dinklage puts on the most ill-advised accent this side of Jodie Foster in Elysium. I have no idea why Dinklage thought a Blaxploitation accent would be a good look, unless it’s because no one was bothering to direct him and he thought he’d see what he could get away with, and it turns out he could get away with using a Blaxploitation accent throughout the entire movie.

Pixels is the most depressing movie of the summer, a bland, unengaging, contemptuous piece of non-entertainment made to please no one but Adam Sandler’s bank account (allegedly). Because though Pixels did not do great at the box office, Sandler has already been paid—the (alleged) crime has already been committed. Adam Sandler does not make movies, he (allegedly) commits elaborate crimes against the movie-going public. That’s what Pixels is: A crime scene. It’s a terrible f*cking movie and watching it should qualify as self-harm. 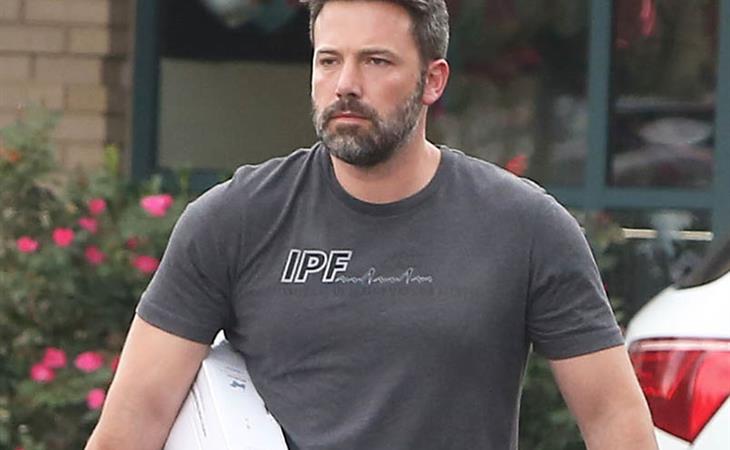 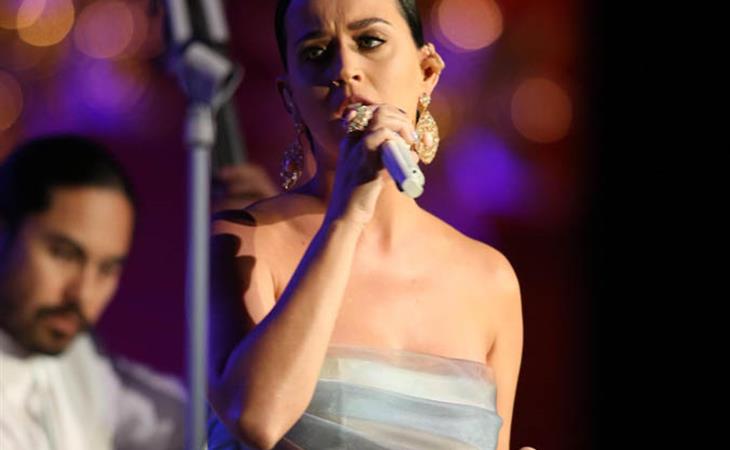