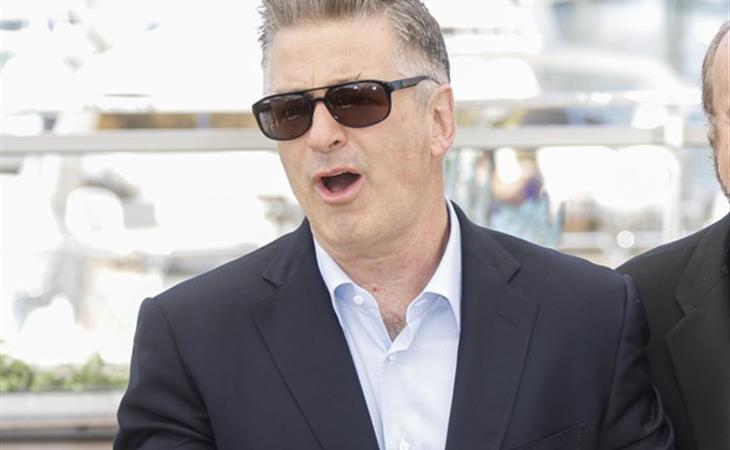 Alec Baldwin quit Twitter again. He wants to quit acting too. Does that make you want to quit Alec Baldwin?

This story started, weirdly, at James Gandolfini's funeral, where Hilaria, Baldwin’s wife, was accused by The Daily Mail of tweeting during the service which was subsequently proven false by Alec threatening violence on the journalist and then apologised for calling the man a queen, but the damage was done and now Alec's deleted his HootSuite or whatever app he's been so addicted to. He recalled his epiphany to Vanity Fair, saying...

"When I was there I realized Jimmy Gandolfini didn't have Twitter. Jimmy Gandolfini was so beloved as a person, and he was so admired as an actor, and he didn't give a f*ck about social media."

Um...you give "a f*ck about Twitter", Alec Baldwin? How embarrassing. Twitter is a lot of fun, Twitter can engage customers, Twitter has been politically useful, but does anyone over the age of 20 not yet realize it's not to be taken seriously? Know who else has had Twitter drama this week? Miley Cyrus. And Leanne Rimes. Sweet company he's keeping.

The whole business about James Gandolfini being "beloved" despite not having ever tweeted really weirds me out. Did Alec think Twitter was a road to universal acceptance? #getatherapist

Then there's his threat to quit acting, which he's actually said before. This time he claims he would do it if he "could find something else do."  I get that acting would be a really horrible job at times, but you can only cry wolf on this one once or twice or before you know it you're the opening act for Cher's next farewell tour.

What's annoying is that the same instinct that made Alec quit social media is the same piece of his personality that makes him such a fun person to follow. He's outspoken, he's impulsive, he's all drama all the time, and you can't hate him for it because that's why he's famous. It's also the reason he'll be back on Twitter faster than you can say "rude, thoughtless little pig." 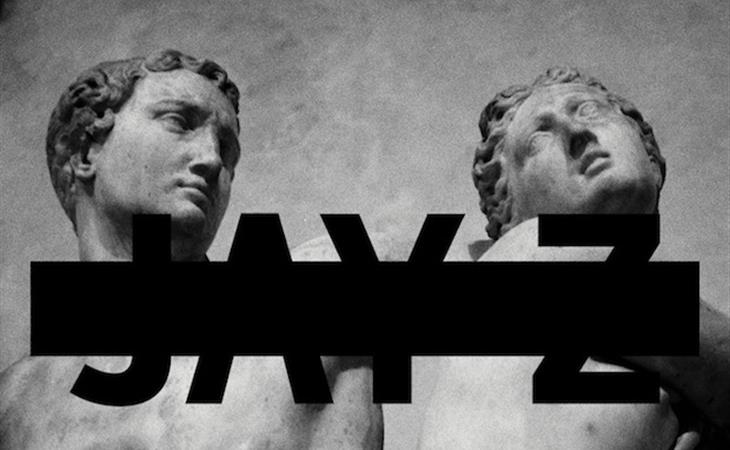 The First Couple of Canadian Music – a wedding in black