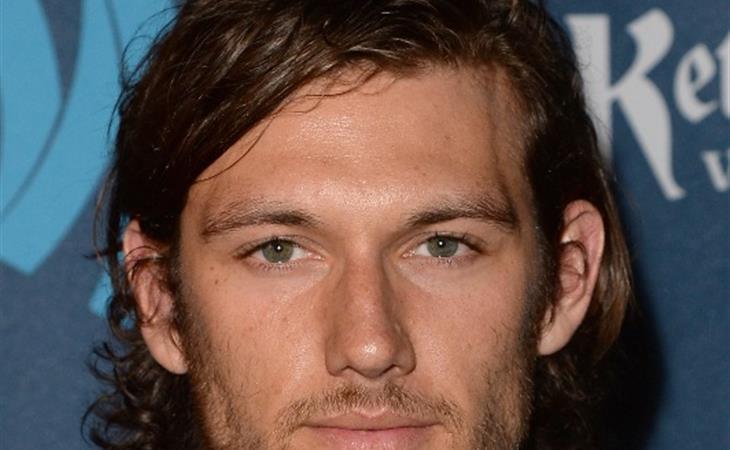 Alex Pettyfer is not Christian Grey

Somehow a story on The Wrap about director Gus Van Sant shooting an unsolicited test reel for Fifty Shades of Grey, in which he used Alex Pettyfer as Christian Grey, has turned into “Alex Pettyfer has auditioned for Fifty Shades of Grey”. But that isn’t what happened. What happened is that Van Sant apparently really wants this gig and so he made a tape to give the producers an idea of what his vision would be for the project (reportedly he filmed the “loss of virginity” scene which has the potential to be super f-cked up on film), and he happened to use Pettyfer, probably because he’s a very pretty and not particularly shy performer (see also: Magic Mike).

A lot of people dismiss the Fifty Shades adaptation, writing it off as something that will inevitably star cut-rate CW actors and suck accordingly, but I think there’s real potential for this to be a quality project. Focus Features is a solid indie company with a fairly gilded reputation and they spent a lot of money to secure the rights to Fifty Shades. They’re going to make every effort at turning this into a prestige project. So until it actually does degenerate into CW-level trash, let’s deal with it as if it’s a prestige project.

To that end, Gus Van Sant isn’t a bad choice of director. He’s a handle-with-care guy, with a sensitive ear and a good eye. But I would like to see Focus make every effort to get a female director for this. My picks would be Jane Campion or Mira Nair, but I’d be interested to see what Patty Jenkins or even Sofia Coppola would make of it. I don’t have a problem with Fifty Shades—it’s no worse than the vast majority of what gets published under the romantic lit banner—but the sexual politics do get difficult, especially as pertains to the massive imbalance of power between Anastasia Steele and Christian Grey. To mitigate that, a measured approach from a woman’s perspective, one more interested in exploring burgeoning sexuality and desire, and how our experiences shape those desires, and less in agonizing over how beautiful/rich/powerful Grey is could do a lot to correct the biggest problems in the book(s).

In that vein, I wouldn’t mind seeing older actors cast. That power problem was only exacerbated by Anastasia’s youth, and Grey read way older than late twenties. If we’re taking this seriously, I don’t want to see anyone under 30 mentioned for either part, preferably even 40 for Grey (and just do away with virginity thing, it was one of the creepiest and most disturbing aspects of the whole story). My votes would be Ewan McGregor and Natalie Portman. Don’t you already feel better about it? Portman is fresh-faced and wide-eyed enough to suggest the ingénue, but she’s also smart enough to bring some real-woman vibes to the role.

This movie is going to happen. It’s in our best interest to hope for a good adaptation, one that doesn’t get bogged down in steamy sex scenes but instead explores modern female sexuality and sexual politics in a way that can be sexy, sure, but maybe also addresses the continuing disconnect between raising our daughters to believe they can be or do anything but still not-so-secretly pine for a Prince Charming to save them from a life of having to do, well, anything. Gus Van Sant wants the job, and maybe he’d make a fair go of it, but I can’t help but feel this project would be better served by a feminist voice.

(Lainey’s question for Sarah: but if the author has that much control over it, would she agree to letting them make her sh-tty story better?)
Source 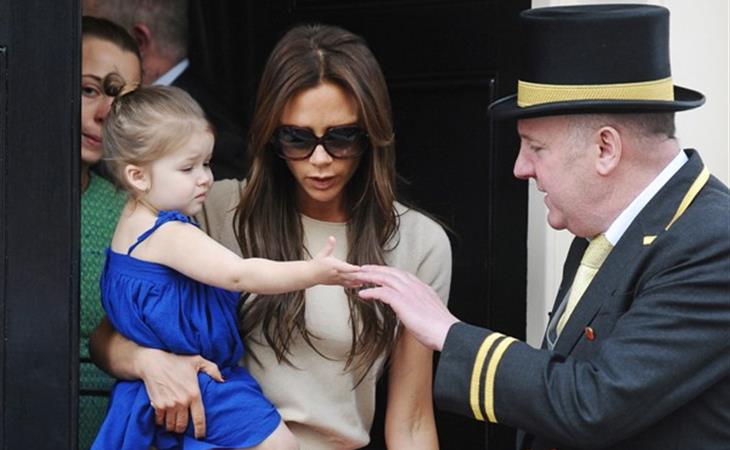 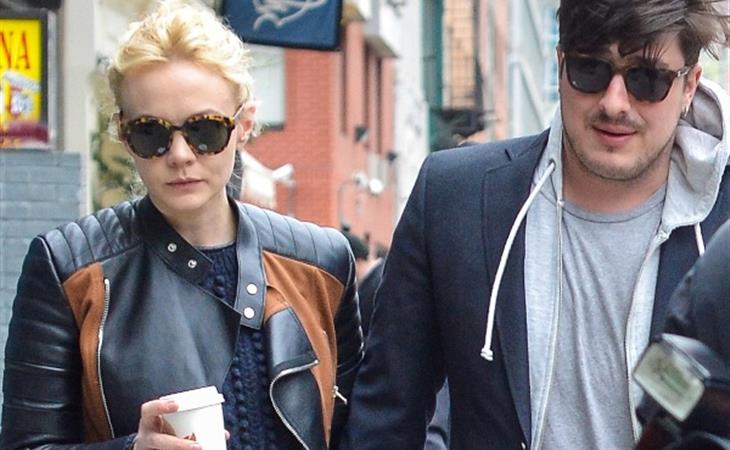