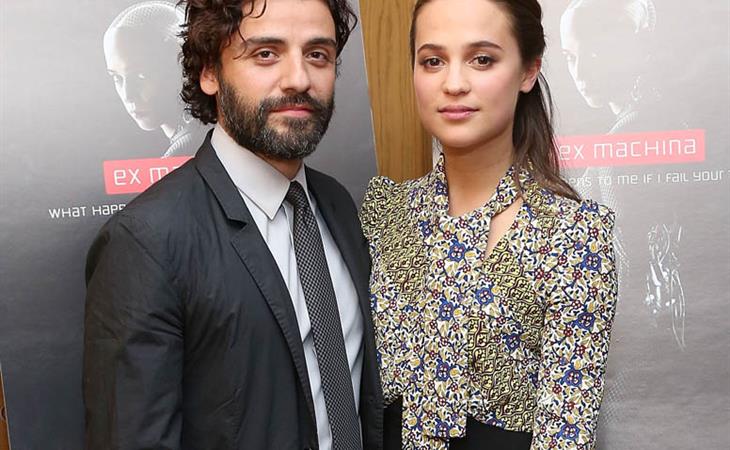 A stripped-down, more sinister companion piece to Her, Alex Garland’s Ex Machina is a stellar piece of science fiction. It’s eerie and thoughtful and provoking, featuring gorgeous natural visuals and beautifully integrated computer effects, and though none of the questions it asks are ground-breaking, the way Garland, who also wrote the script, plays out each line of questioning results in a tense, satisfying conclusion. Anchored by Alicia Vikander as the robotic Ava, Ex Machina doesn’t pass the Bechdel Test but it is a deeply feminist film.

Domhnall Gleeson stars as Caleb, an employee of Google analog Bluebook, who starts the film by winning a contest to spend a week at the CEO’s stunning but remote estate. Oscar Isaac stars as the CEO, Nathan, and the cast is rounded out by Sonoya Mizuno as Nathan’s silent assistant, Kyoko. Once at Nathan’s estate, Caleb learns he’s not there to vacation on the boss’s dime but to test an artificial intelligence system, Ava, to see if she passes the Turing Test, a metric to determine true sentience in AI. The narrative unfolds over the week as Caleb puts Ava through her paces. On the surface, it’s not a complicated film, with a small cast and many scenes that are just two-handers—Ex Machina feels like it could have been adapted from a stage play.

Just under its glossy surface, though, Ex Machina is rife with the difficult implications of AI, as well as the ethical and moral issues that surround creating a thinking being. At first, Nathan’s creation is marvelous, a huge step toward the Singularity and a massive leap in technology. But Garland slowly unwinds Nathan’s work as a horror show of moral and ethical violations; the PRISM-like surveillance system that enabled Ava’s learning processes is the least disturbing part of her development. Because we meet her fully formed, and not least because Vikander is so vulnerable and charming as Ava, the reality of what it took to get to that point is truly horrific. By the third act, Nathan seems a cruel monster because he still views Ava as a program to be “updated”.

Even more than that, though, Ava’s path of self-realization is the ultimate feminist fairytale—consider it a sci-fi take on the princess in the tower. Ava has a gorgeous face and a sleek, beautifully conceptual robot body, and she lives in a glass room, controlled by Nathan in all ways—even, it’s implied, sexually. Garland’s shot composition is incredible throughout the film, framing space with mathematical precision and using lines within frames to create a claustrophobic sense of space, despite the beautiful Norwegian landscape right out the window. This is Ava’s world—clinical and precise, with the raw freedom of the natural world limited to a mere glimpse.

Caleb is the first outsider Ava has ever met, and she falls for him immediately. Nathan and Caleb have a series of conversations about whether or not Ava’s feelings for Caleb are real, or if she’s merely mimicking what she’s picking up from Caleb—like a machine—or if she is a true AI, capable of pretending emotion for her own ends. The men discuss Ava and her emotions, her intentions, and her capabilities with zero input from Ava herself. She’s a literal object, but Ava uses their individual perceptions of her to her own advantage. To Nathan she’s the rebellious, scheming daughter, to Caleb the shy, hopeful crush object. In her exposed robot body, she dresses herself as she would for a date with Caleb, but once she dons skin the image she chooses to project is considerably different.

Ex Machina raises legitimate ethical issues surrounding AI, but it also examines how men control women and force identities onto them. Nathan and Caleb are only capable of understanding Ava in binary ways—robot or human, victim or manipulator—and both of them frame her existence via her sexuality. But Ava is self-determining, and ultimately her personhood depends on breaking out of the constrictions placed on her by Nathan and Caleb. The ending is terrifying from a sci-fi perspective, but hopeful and rewarding from a feminist one. And that is Ex Machina’s best trick, framing a feminist coming of age story as a piece of sci-fi horror. I can’t recommend Ex Machina highly enough—it really shouldn’t be missed. 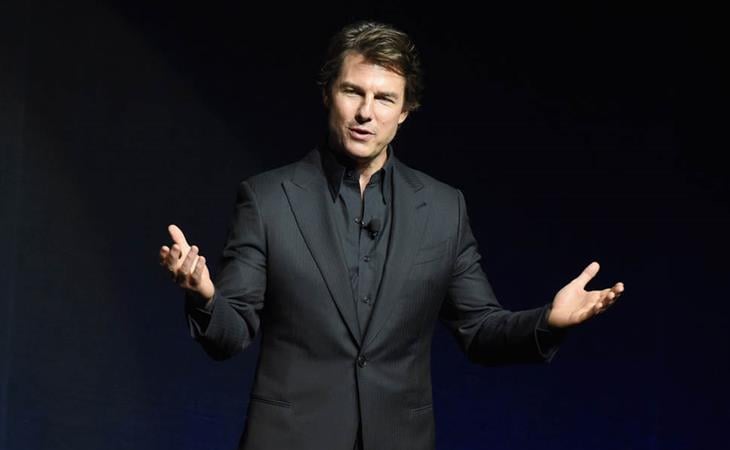 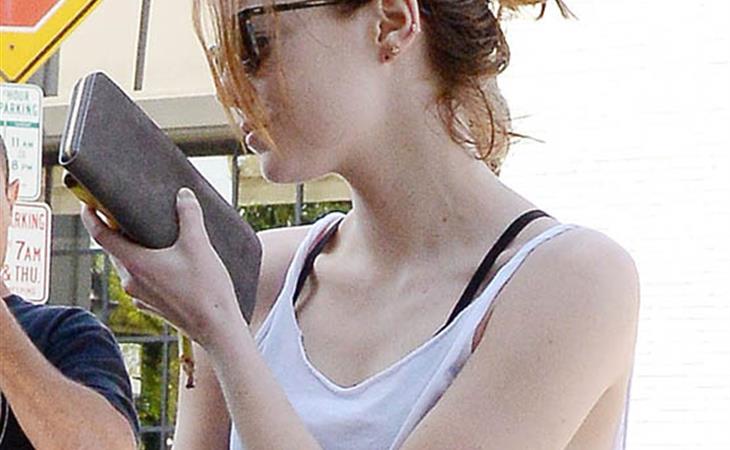