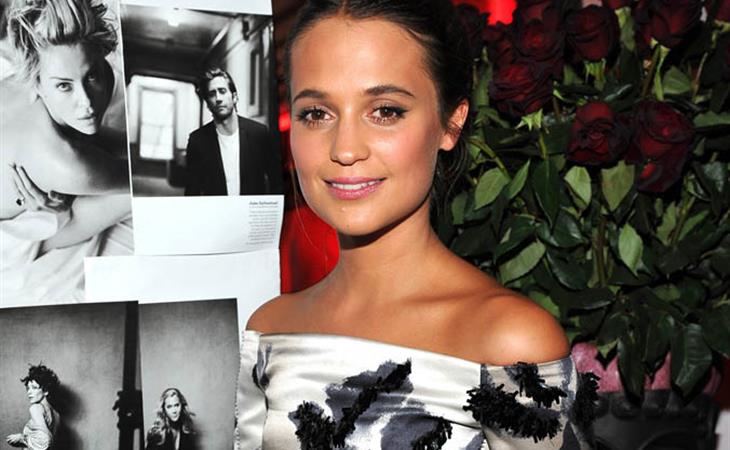 This morning I received an email from someone who was really upset for Rachel McAdams. Rachel received SAG recognition for her performance in Spotlight but was not on the list for the Globes and she wasn’t acknowledged by BAFTA either and the person blames the category fraud for Alicia and Rooney Mara for Rachel being overlooked. Please note however, in this case, for BAFTA, Alicia’s been included among the lead actresses, while Rooney did indeed make it into supporting.

Look, Rachel was good in Spotlight. But I’m not sure she was good enough to merit this level of outrage. Because if we’re talking outrage, there are other conversations to have before Rachel’s. Like Charlotte Rampling. Charlotte Rampling is devastatingly great in 45 Years. And Charlotte Rampling, an English actress in a BRITISH FILM, was not nominated for a BAFTA!

Can we be mad about that first?

Alicia was in LA last night at the W Magazine pre-Globes party. This off-the-shoulder is gorgeous on her. 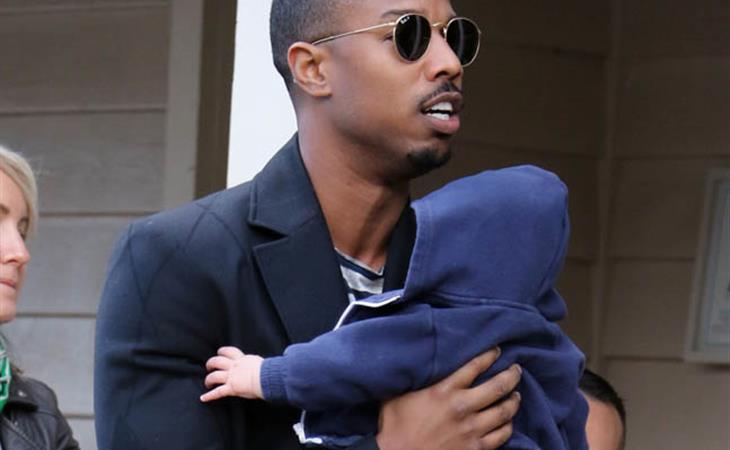