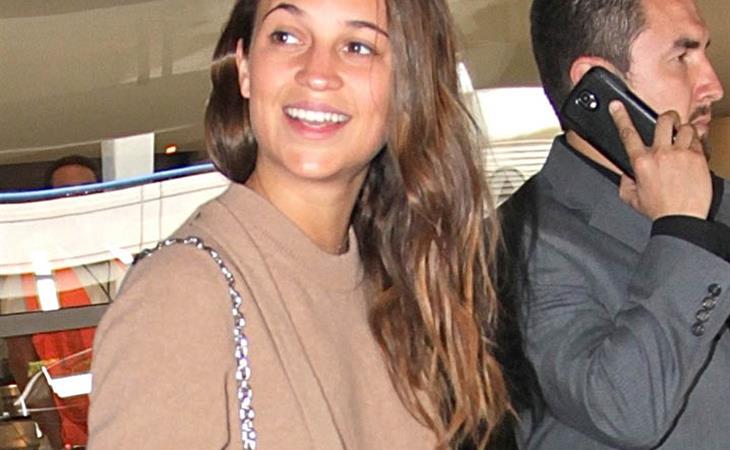 Louisa forwarded me the New York Times profile on Alicia Vikander the other day highlighting this part in the piece:

“Whether the MoMA show, “This Is for Everyone,” was in fact her choice or that of her ever-present handlers, who seemed intent on positioning Ms. Vikander as a thinking-man’s Blake Lively, it brought out a ruminative streak.”

Well if this article is any indication…

There’s a tone to the piece, at least the way I read it; almost like the writer is…kinda… sneering? Is it the writer’s bias or is Vikander trying too hard to be Not Blake Lively? Doing the interview at the museum. Saying that she’s “all about interior design”. And then, not much. Not much in the way of Vikander’s own words. Not that she’s obligated to reveal everything but you do have to come away from an article like this learning something, don’t you? The only interesting, sort of, detail about her comes at the end when she almost pours cream into her Coke. And then she stops and explains “impishly”, according to the writer, that it’s “the Swedish way”. Strange. Not the cream and Coke part but all of it. I came away with it wondering what was the point? Like, I still care more about Blake Lively even though I do, I really do want to care about Alicia Vikander. And given that Vikander is supposed to be making her mark this year, asserting herself as one to be considered among the Emma Stones and the Carey Mulligans and the Scarlett Johanssons, from a public relations standpoint, I’m not sure this was a win. 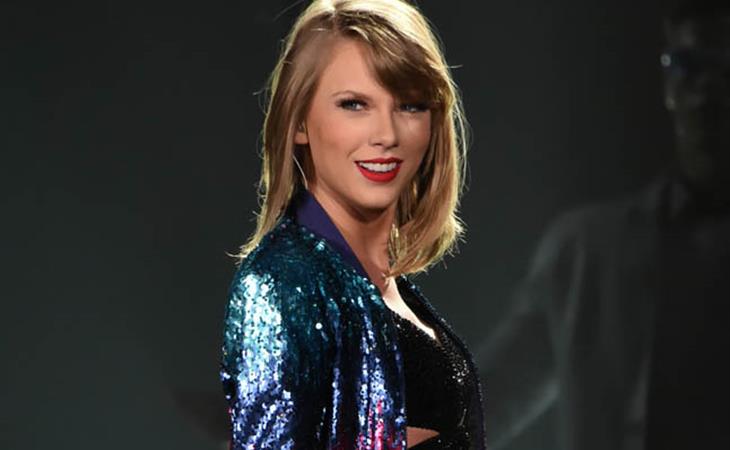 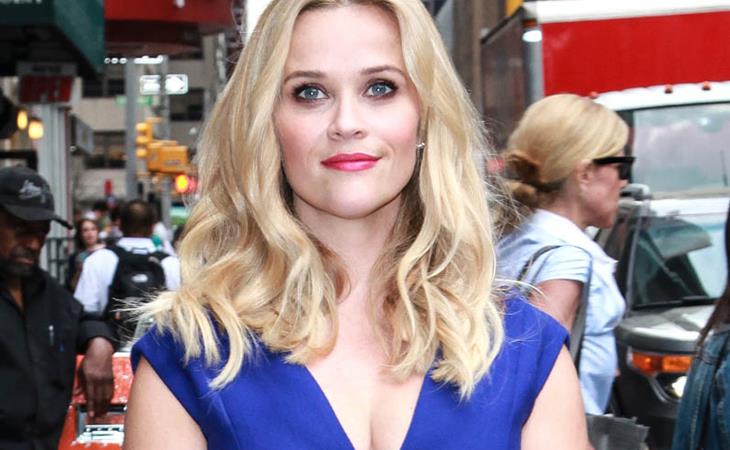