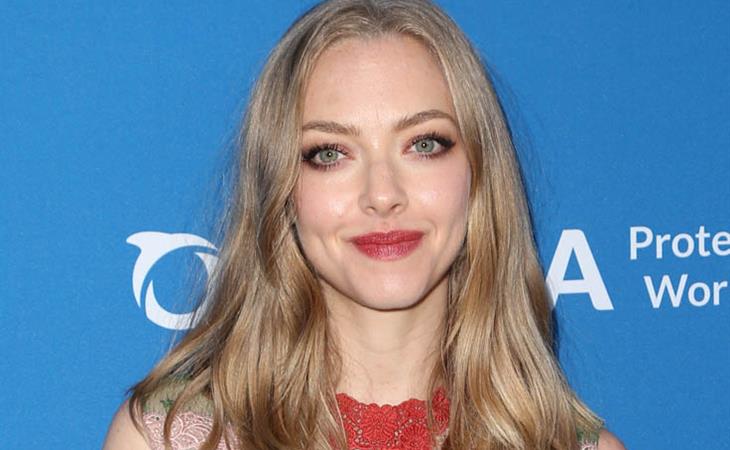 Here’s Amanda Seyfried at the Concert For Our Oceans in Beverly Hills last night in support of her friend from TED, Seth MacFarlane. It was announced a couple of weeks ago that Amanda will be joining the cast of Twin Peaks on Showtime. Apparently it’s a “major role”. The show premieres next year. I like this move. I like that she’s not too precious to go back. As you know, Amanda started in soaps. And even though Mean Girls was a big deal for some, Big Love was probably a bigger deal for her. Most of them start on television, move to film, and decide that’s where they belong forever. And it’s not like Amanda doesn’t have film opportunities. Her film schedule is actually muuuuch more than Kate Bosworth’s. But good work is good work, you know?

Anyway…how come I didn’t notice how much shorter she’s wearing her hair now? To me this is short. If it’s not at least at breast level, it’s short. And I always picture her with long, long hair. I’m always looking at pictures of her long, long hair for hairspo. Have you started reading Mindy Kaling’s Why Not Me? yet? She talks about how no one you see on television and in movies has real hair. That everyone puts in pieces. This is mostly true. There are exceptions though. Amanda Seyfried would be an exception. She might be the only exception. Like, if there was ever a hair-off between me and Amanda Seyfried, I don’t know that I could take her. And I have great hair. Sorry. I know it’s not the first time I’ve said this. But my hair is my only thing. Which is why I have massive, probably intolerable, hair ego. I’m not sorry about it though. And I explain why in my new column in the current issue of FLARE. Click here to read it. 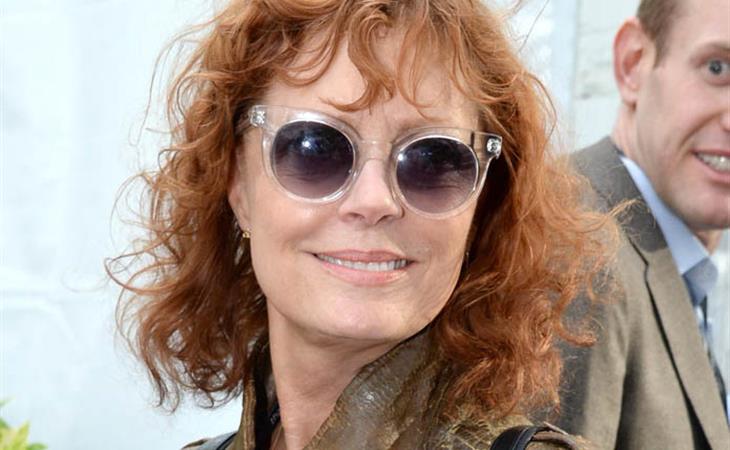 Susan Sarandon in The Meddler 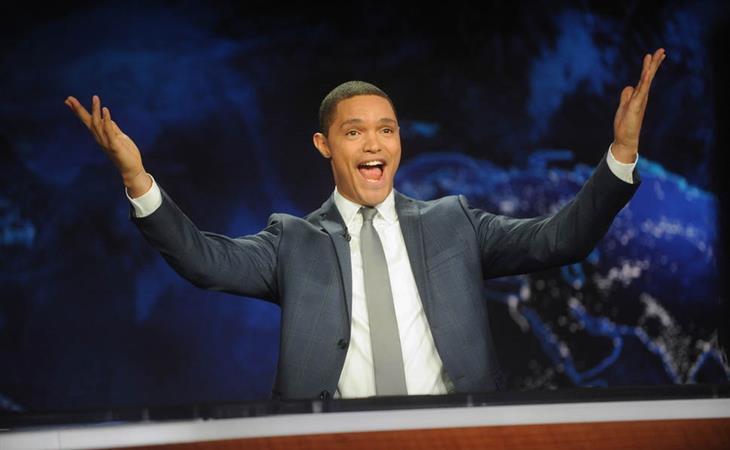