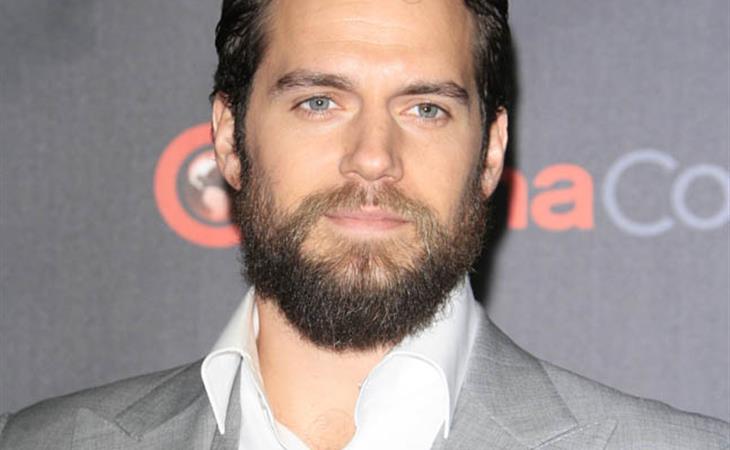 Henry Cavill and Armie Hammer were in Vegas earlier this week at CinemaCon to promote The Man From U.N.C.L.E. It comes out in August. And as I mentioned earlier this week, neither star has much heat right now so the marketing team for the movie has to get on it, soon.

Cavill in particular, given that he's Superman, really needs this. It's not just the civilians who don't know him, he may not have much recognition within the industry. A reader called Amy wrote to me about a mention of Cavill in one of the hacked Sony emails. Well. A mention might be generous. Here's Amy Pascal's note:

The woman who was, at the time, the head of a major Hollywood studio, couldn't refer to Henry Cavill by name. You think he knows? Of course he knows. Every celebrity has hit the "search" function on Wikileaks, guaranteed. So, yeah, Team Cavill has some work to do. 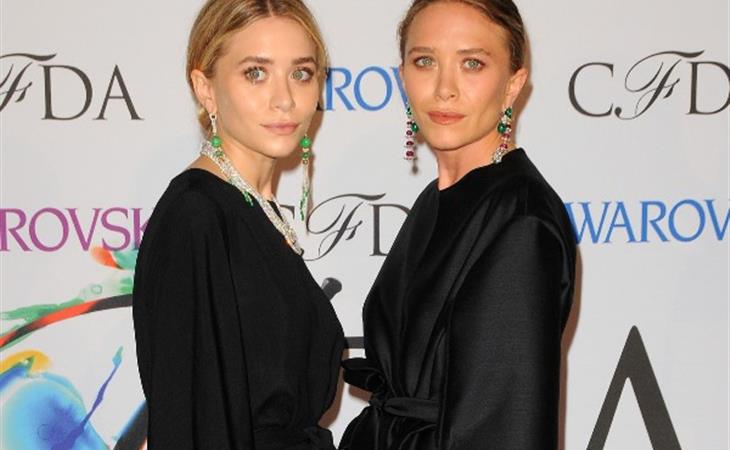 The Olsens are Trolling You 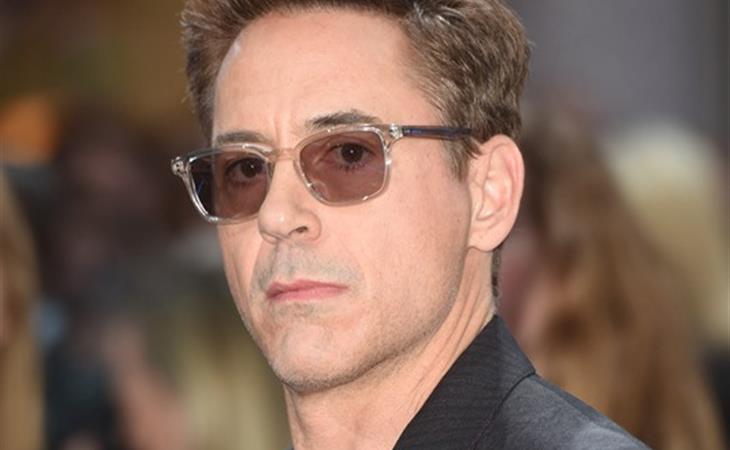