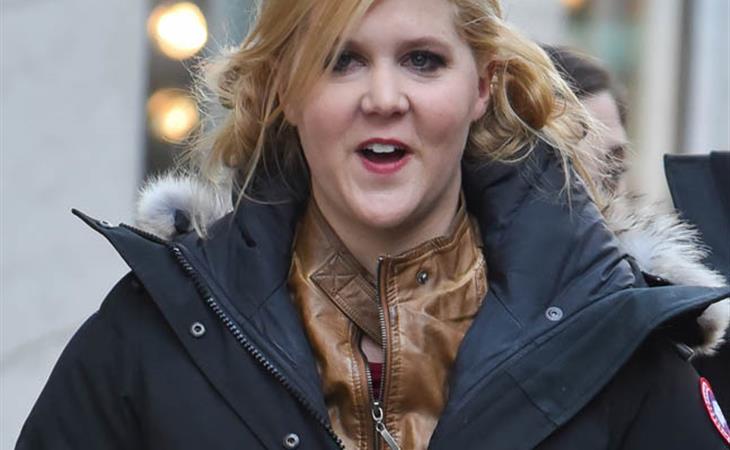 Yesterday we ran down the charges that Amy Schumer has stolen jokes from other comedians. I said then and I stand by it—I don’t think the evidence against Schumer is that compelling in most of the cases, but in a couple others, specifically Wendy Liebman and Kathleen Madigan, it’s a little grayer. But proving joke thievery is tricky. There’s parallel thinking, for one, but another is that inevitably the whole thing breaks down into he said/she said and accusations of jealousy. Well that’s exactly what happened with Amy Schumer.

It started with Schumer going on Opie with Jim Norton (formerly Opie and Anthony), a SiriusXM radio show. Specifically Schumer sat down with Norton, a fellow stand-up, and was adamant she didn’t steal any jokes, and she’s going to take a polygraph and include it in her upcoming season of Inside Amy Schumer to prove it. Okay, fine. That’s not the part I care about. The part I care about is when she calls out Tammy Pescatelli, saying, “I think this is like…Tammy’s trying to get something going.” She goes on to explain that she blocked Pescatelli on Twitter because she thought Pescatelli was being rude to her friend, Rachel Feinstein. She basically blames the whole thing on girl sh*t with Pescatelli. You can hear Schumer’s full interview here, but warning, it’s NSFW.

Not to be outdone, Pescatelli also appeared on Opie with Jim Norton, via phone, and kinda sorta lets Schumer off the hook for the lift, while still implying maybe one of Schumer’s writers did it. The bit in question, that women dress their men in ugly clothes to discourage other women, is not that unique. I’ve heard a lot of variations on that theme. I don’t think Schumer, or any writer she may have collaborated with, lifted it from Pescatelli. Having the same idea is not plagiarism.

But Pescatelli makes it sound like she’s letting the whole thing go because she really doesn’t want the attention. You can hear her side of things here (also NSFW), and she claims to have turned down some high-profile platforms on which to further air her grievance. She also denies the alleged incident with Rachel Feinstein, and then she ends up apologizing for a gross bad joke she made connecting the whole thing to Bill Cosby in a now-deleted tweet (but captured on The Interrobang). She says she went too far with it, but there’s a strain of girl sh*t for sure. Is it all jealousy? I don’t know, probably not, but there doesn’t seem to be any love lost between Schumer and Pescatelli even without this incident.

Comics are great at policing plagiarism because it’s their livelihood. And joke thieves, real ones, inevitably crash and burn. They don’t have the goods and eventually, it catches up to them. But Amy Schumer isn’t struggling. She keeps delivering. If she really is plagiarizing, it WILL catch up to her, undeniably, at some point. But if she isn’t—which I don’t think she is—the Schumer Express will just keep rolling.

Attached – Amy in New York on the set of Inside Amy Schumer yesterday and apparently Jake Gyllenhaal was seen visiting. 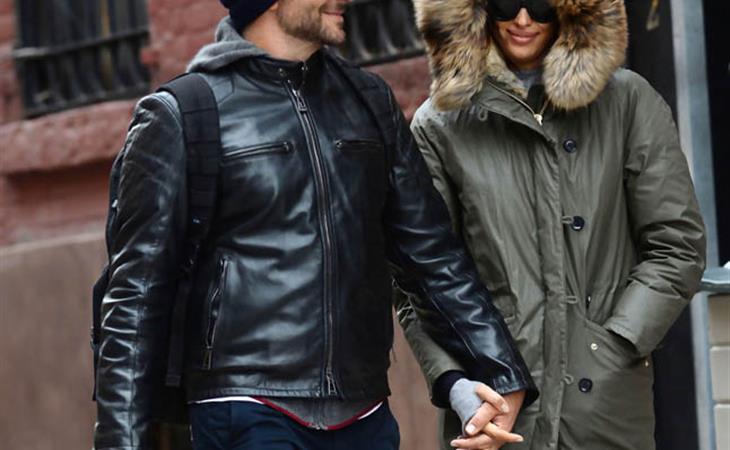 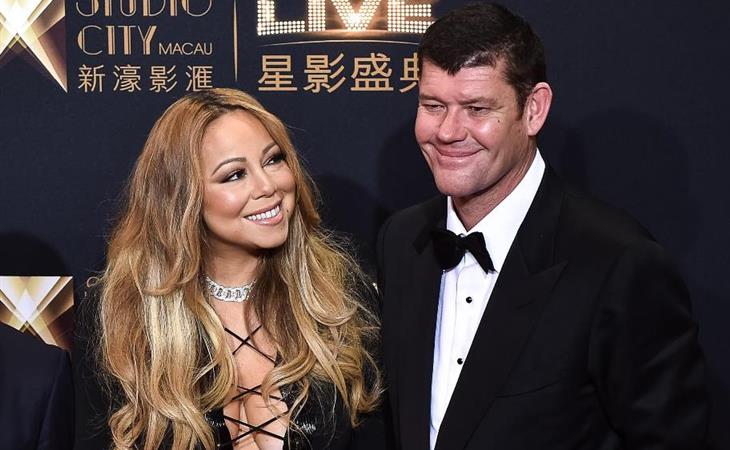