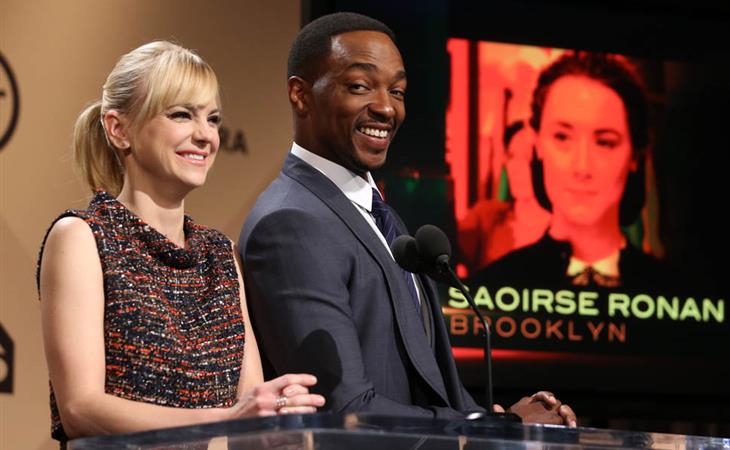 I love the SAG awards because they don’t pretend to be about anything except the acting, and even then, only 50% of the time. Because some of the nominees are about the very best in acting this year, and others are about getting big stars to show up at the awards show. Ahem, Nicole Kidman.

The key here is to have both. That’s why Veep is the golden child of all the awards – it’s got very funny, fun-to-look-at people, and it’s legit where the performances are concerned. Selina Meyer is a fully-realized person, even if we’ve seen her be fully-realized for years now.

But it’s why the nominees seem boring. Mad Men, Veep, Orange Is The New Black, Game of Thrones. Whether or not you think the shows had a good or bad season, that’s not the actor’s faults – so House of Cards, Modern Family, Homeland, and yeah, Big Bang Theory are nominated yet again. The casts contain clearly talented actors – decorated ones, even – so if we’re judging the performances, well, good actors = good performances, right? Job done?

This goes triple for the individual performance categories. For example, Amy Poehler played Leslie Knope for 6 years. That’s much closer to being an ‘expert’ on that character than, say, someone on a first-year show, and that’s before you even consider whether it was top-5 hilarious acting. Like, was it better than Mindy Kaling as Mindy Lahiri? No, and you know it. Edie Falco is great, but was she a great comic actress this year? Or are you remembering something from seasons ago? I love Uzo Aduba and I love Suzanne, but is she the only funny one on that show? Are Samira Wiley and Danielle Brooks submitting in other categories?

And then, how do you put Amy Schumer in this category? I mean, how do you not, on the one hand, but how do you separate Amy the actress from Amy the writer? Is Gina Rodriguez hooped because she’s on an hour-long show, but it doesn’t fit with the other shows? Yes she is. Are you as furious as I am that The Comeback finished on Dec. 28, 2014?

The problem with giving the award to actors we know are great is that it impedes anyone else from even seeming great. We all know Claire Danes is fantastic, that Homeland exists only because she’s fantastic…but we still know there are other performances that should be crowding her right out of the way. Viola Davis is superb even when her show is not, but where, in God’s name, is Keri Russell*? Where’s Jean Smart or Kirsten Dunst? Where’s Taraji P. Henson? You know Maggie Smith is rolling her eyes. She knows she doesn’t need this award.

I’m really happy for the inclusion of Rami Malek who is apparently awesome on Mr Robot. I am stridently cheering for Key & Peele. But are we just pretending Fargo doesn’t exist? Or Getting On?

Also, the eligibility period is supposed to be for 2015, but stuff like Master of None and Jessica Jones didn’t drop until after submissions closed…which brings me to a word about the MOW and mini-series nominations. I think it’s a given that these are often rarely seen, and mainly to get high-profile people in seats. Ahem, Nicole Kidman. Not all of them – Luther and Wolf Hall are big deals – but um, A Very Murray Christmas was released on December 4th. Now, maybe screeners are available for shows that won’t air in time…or maybe everyone just felt like there’s no reason not to give Bill Murray a nomination, you know?

*If you are a SAG voter, just tell me what the deal is with The Americans. Why is it so snubbed all the time? Do people resent that Rhys is Welsh and amazing Holly Taylor is Canadian? Is it leftover McCarthyism to watch it? I don’t understand. Help me understand. 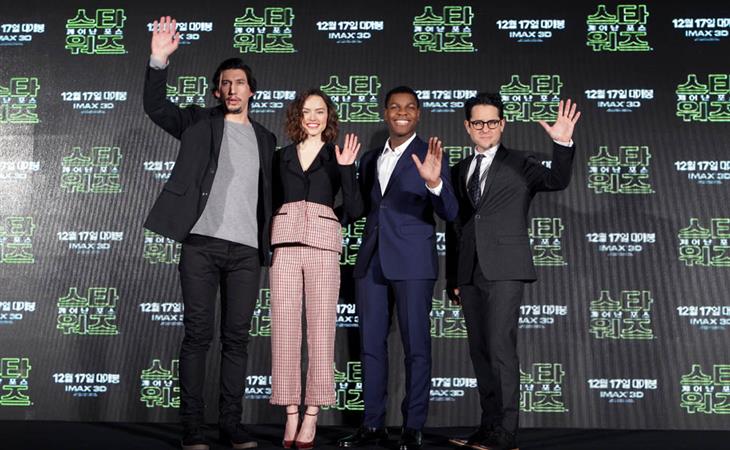 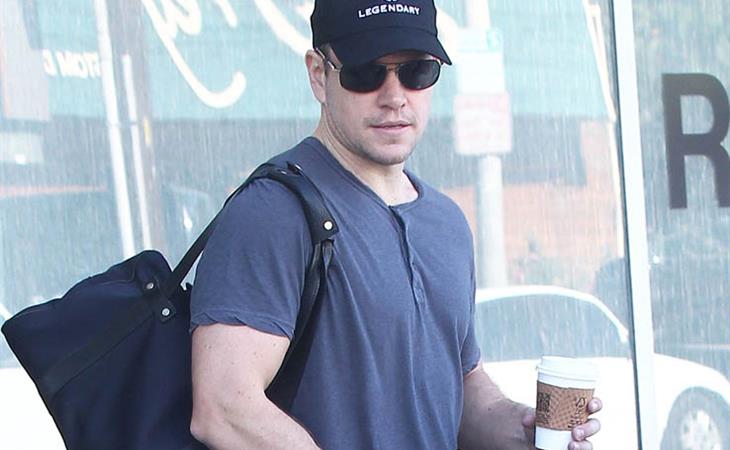