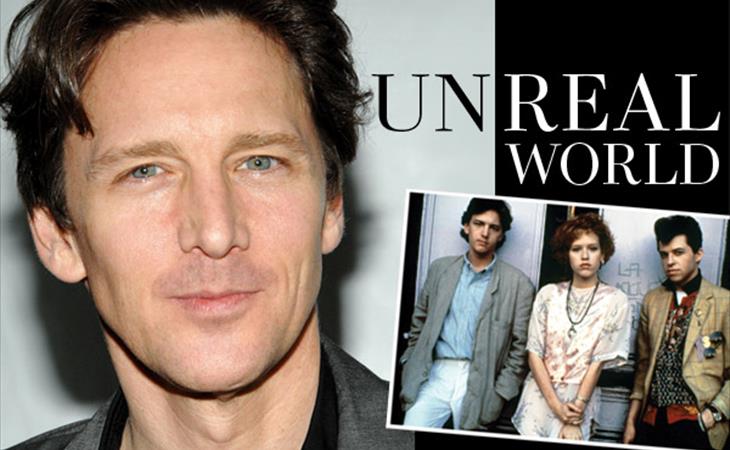 Are you Pretty in Pink or Sixteen Candles? You can’t be both. I find that, amongst my friends at least, loyalty lies with one movie or the other.

Pretty in Pink is my jam. I’ve seen it at least 50 times and if it’s on TV, I must watch it ‘til the end, even if it’s edited with commercials. It’s start to finish amazingness – the Chinatown apartment that seemed so grown up and cool to me (still does), Andie’s dad in the too-short bathroom, a heroine with a boy’s name, Steff the rockstar who wore suits and smoked in the school hallway – it is all so, so good. The epic showdown at the lockers, WHAT ABOUT PROM, BLAINE? I can’t get down with Jake Ryan, like at all.

Oh and St. Elmo’s Fire, where they actually do coke and screw and all the other things that were done in 80s movies that are basically unheard of today (for mainstream film). As my friend Anya pointed out, Demi’s breakdown consists of opening the window and trying to freeze herself to death.

My Brat Pack (and opinion on this varies wildly) is Demi Moore, Rob Lowe (try surviving that underage sex tape scandal in today’s world), Emilio Esteves, Molly Ringwald, Judd Nelson, Anthony Michael Hall, Ally Sheedy … and Andrew McCarthy. The sweet, sensitive one with the boyish face and floppy hair. I like him so much that I even watched Lipstick Jungle. That’s some serious Blaine dedication.

Blaine in real life is a travel writer now, but he just wrote a piece for FASHION Magazine on f-cking with the face and how aging and beauty are dealt with in today’s world. And his generation would know – they were the guinea pigs of the rise of cosmetic surgery, fillers and face pulling. Out of the group, Rob Lowe seems to be perennially 28 and we can all agree that whatever Demi has had done is extremely high quality. Andrew laments society’s unwillingness to accept that age and beauty aren’t mutually exclusive and he specifically mentions Helen Mirren and Jacqueline Bisset as “poster children of graceful, sexy, natural aging.”

This is when Lainey yelled at me to educate myself on Andrew McCarthy/Jacqueline Bisset and their movie Class. So I went online to do that and had to enter in my birthday just to watch a clip. NSFW, kiddos (nothing fun ever is) -- click here.

I don’t know if Andrew is right or wrong or even a good writer (at one point, he asks the reader if they’ve ever seen a fat man dance well). Who cares?

And if you don’t get that reference, dedicate this weekend to a loose group of movie stars who were spoiled, vain, shallow, entitled and irresistibly watchable, even two decades later.

Start with this deliciously harsh story from New York Magazine circa 1985. 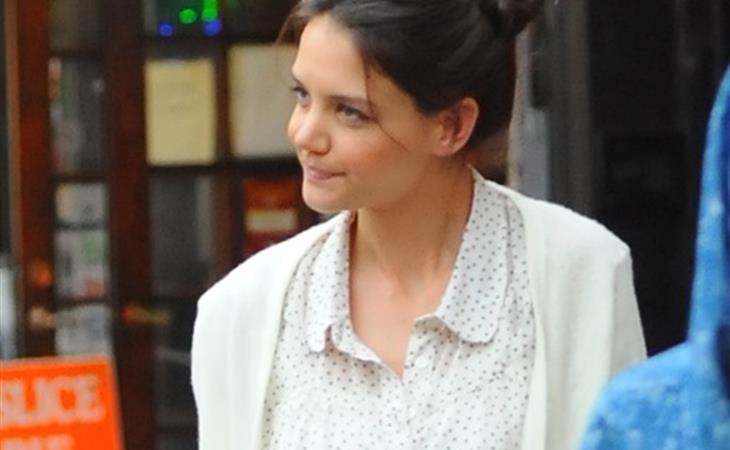 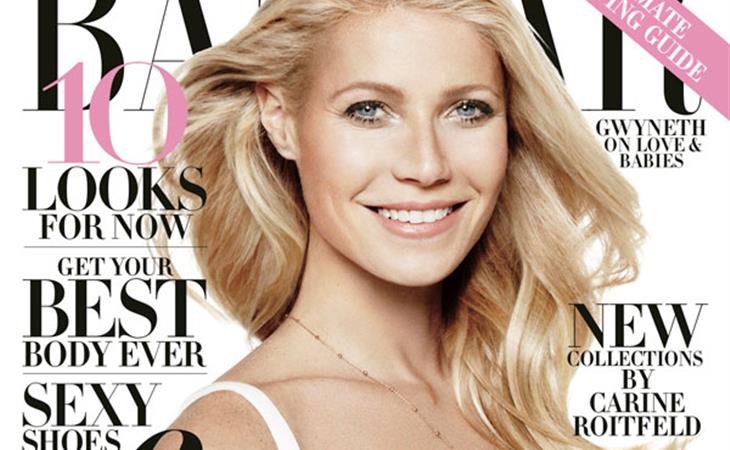