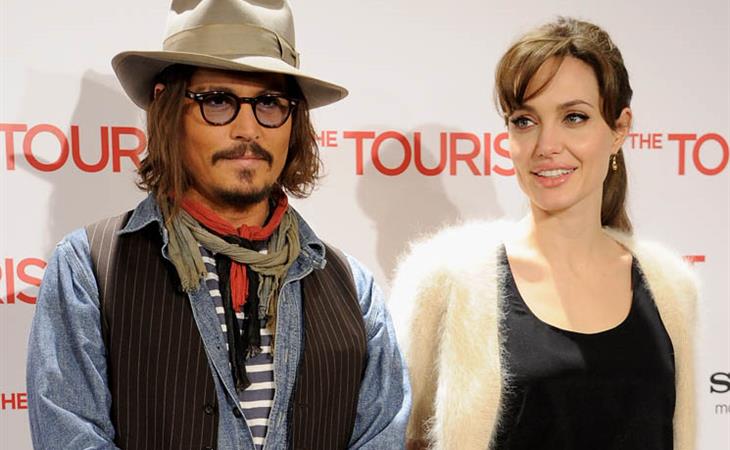 The Hollywood Film Awards are happening on Friday and will be broadcast (on CBS) for the first time. More presenters were announced yesterday including two very big names:

It will be Jolie’s first move on the award show circuit this season. And it’s time. With about 6 weeks to go before the release of Unbroken, she has to start making some moves. Jack O’Connell, who plays Louis Zamperini in Unbroken, was already on the list of attendees that was previously released. If the Jolie has confirmed her attendance, I wonder if it’s because O’Connell will be winning something. The Hollywood Spotlight Award seem like a good bet.

As for Johnny Depp, not sure what his unofficial reasons are for going but I imagine it’s an excellent opportunity for his fiancée, Amber Heard, to make an impression.

So, Johnny and Angelina four years after The Tourist. For which they were both nominated at the Golden Globes because the Hollywood Foreign Press Association is hilarious. You remember how they behaved on red carpets with each other? Let’s revisit some of those pictures. Look how awkward, look at how all those millions couldn’t manufacture any chemistry. That’s basically what the movie was. 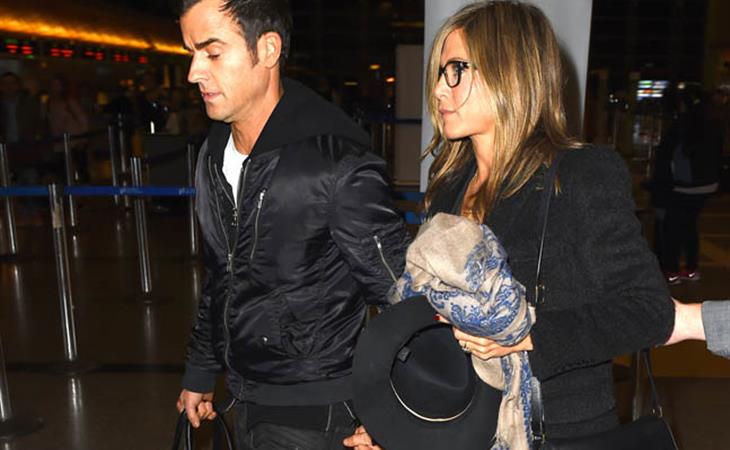 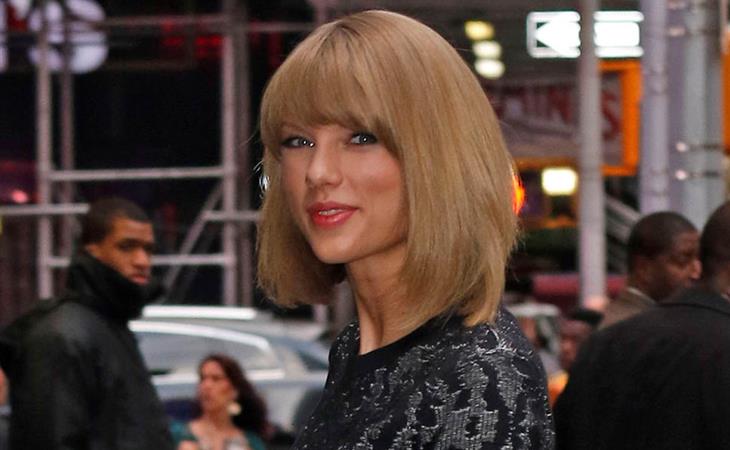