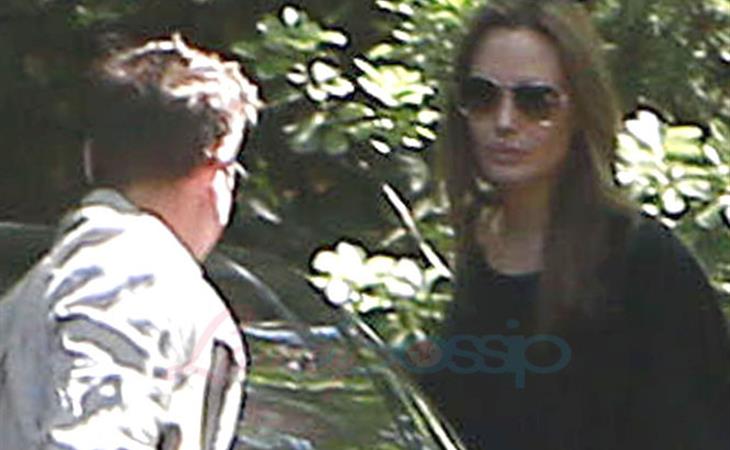 On Saturday afternoon, Angelina Jolie and Brad Pitt pulled up at a hotel in Beverly Hills. The photo agency will not specify which one. We’ll get back to that in a minute.

The two were carrying overnight bags. They exited the car and walked arm in arm into the resort, not to emerge again until the very next day. The kids were not with them. And look at the Jolie’s smug smile. You know. You know the implication. They were there to f-ck. Which is probably why we’re not supposed to know where. First of all the pap who got this shot wants it to remain exclusive but also so that pervs like me don’t book a holiday for the purpose of being able to say we had sex in the same bed as Brange. 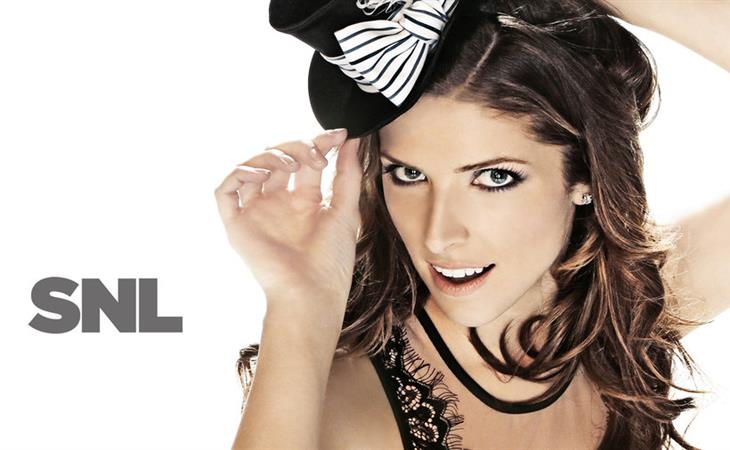 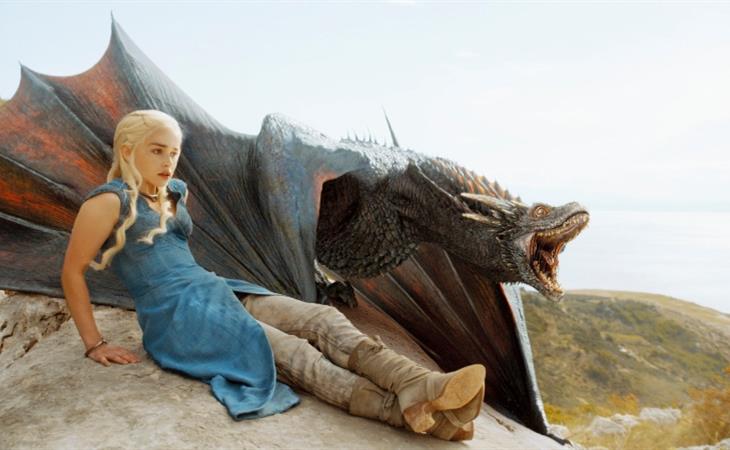