Angelina’s first interview since World War Brange was with the BBC on the weekend from Cambodia where she screened First They Killed My Father. I posted about that yesterday. Today she gave an exclusive US interview to Good Morning America. This is noteworthy because, as you recall, she had a good relationship with NBC and Ann Curry, before Ann was ditched. After Ann left, while she was promoting Unbroken and By The Sea, Angelina stayed with NBC and Tom Brokaw.

As I reported late last year, I’ve been hearing that Brad’s team has been working on exchange with several media outlets, promising exclusives for favourable coverage. And since he holds considerable influence and power in Hollywood, those promises could yield major bonuses. There is no way Angelina’s advisors wouldn’t have done their homework on that and deliberately selected an outlet that they’ve already been building a relationship with behind the scenes too. There’s also the Judy Smith connection. It’s a loose one but it may have been in play too. Scandal airs on ABC. Olivia Pope is based on Judy Smith who, as we learned a few months ago, was brought on to work with Angelina after World War Brange. Angelina spoke to George Stephanopoulos today but I could totally see her developing with Robin Roberts a similar rapport to the one she had with Ann Curry.

As for this interview and the gossipy bits, as it was with the BBC, Angelina was asked about family and her life post-divorce. Her response was similar – that family health is most important and that goal is to come out of all of this as a family, a stronger family. George was even more direct than the BBC though and brought up Brad Pitt, asking her if she still believes he’s a “wonderful father” as she has said in the past. Her response: “Of course. We will always be a family. Always.” 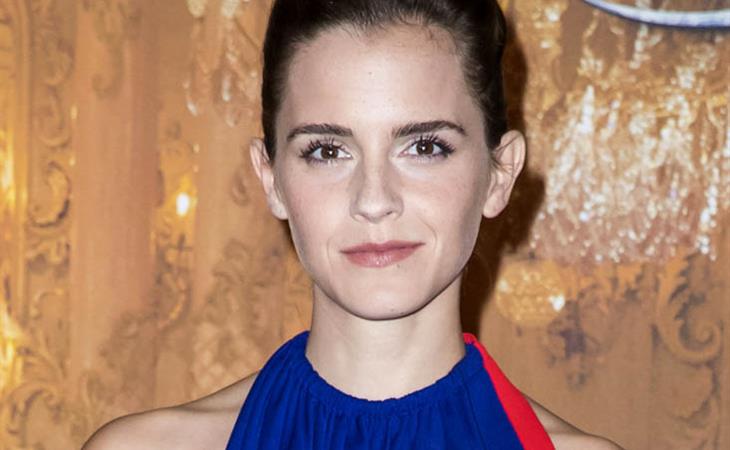 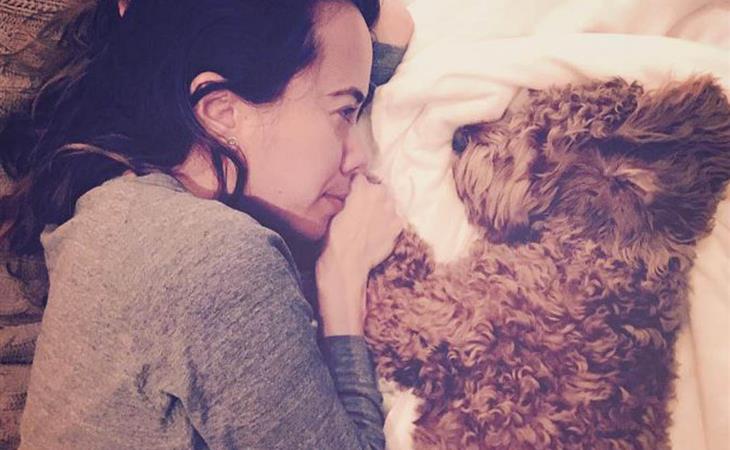