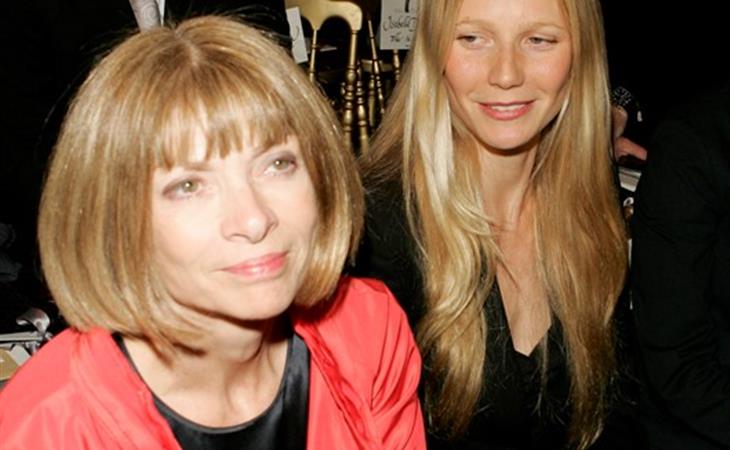 The MET Gala this year – the theme was punk and Gwyneth Paltrow wore a pink dress that wasn’t punk at all and complained that it was too crowded because so much riffraff was allowed in, remember?

"I'm never going again. It was so un-fun. It was boiling. It was too crowded. I did not enjoy it at all.” – what she told USA Today

“Do you want me to be honest? It sucked. It seems like the best thing in the world. You think, ‘Oh my God, it’s going to be so glamorous and amazing, and you’re going to see all these famous people.’ And then you get there, and it’s so hot, and so crowded, and everyone’s pushing you. This year it was really intense. It wasn’t fun! Kanye West was playing, and he was furious, and he threw his microphone down. . . . And . . . I feel that we’re all a bit old to be dressed punk.” – what she said on Australian radio.

So she judged Anna Wintour’s party and deemed it unworthy. And how did Anna respond?

Well, according to Page Six, Anna is now making the event more exclusive, increasing ticket price from $15K to $25K and, as always, making sure no one gets a ticket, even if they have the money, unless she personally allows it. She personally allowed Kanye West’s girlfriend and look what happened. She cut Kanye’s girlfriend OUT OF THE SHOT! (Click here for a refresher.) It would seem then that Gwyneth was right. 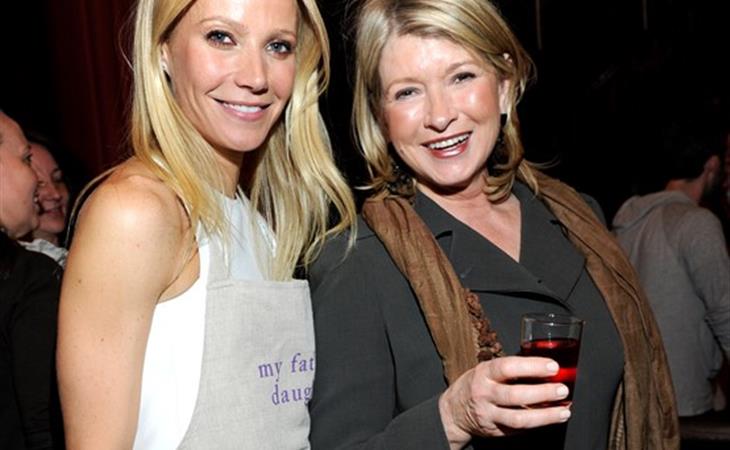 Martha Stewart to Gwyneth: stay in your lane