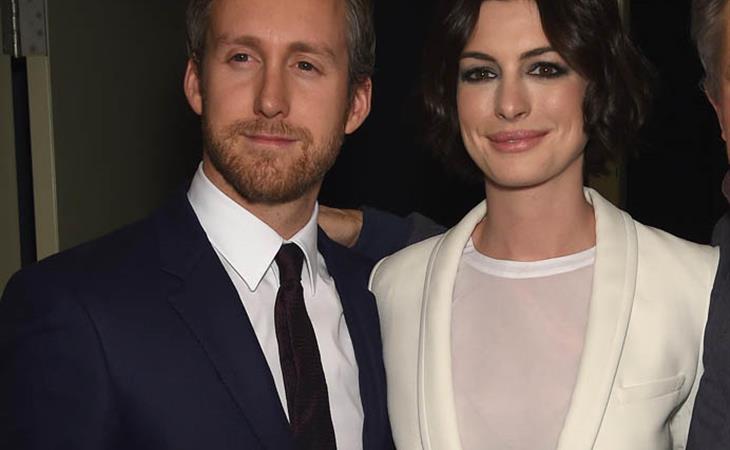 Check out a super fit Anne Hathaway at the premiere of Song One in New York last night. Love everything about this look. The perfectly tailored white suit. The sheer underneath. The pumps. Her makeup. Especially the eye makeup.

Maybe she’s glowing because she’s been told she resembles Amal Clooney. Extra told her that in a recent interview. Here’s how she reacted:

"I've never heard that, but thank you. That's so going to be the best thing that happens to me today. I hope that one day I become half the woman she is, she is so accomplished and it's so thrilling to look at someone and say, 'Wow, you're really making the world a better place.'"

Or maybe she’s glowing because she co-produced Song One with her husband, Adam Shulman. Shulman started out as an actor but hasn’t been in front of the camera since 2008. Of their collaboration, Anne explained:

"We both worked so hard on this. It's 'whatever' when it's you, but when it's someone you care about as much as your husband… I'm just so proud of him."

Are your smutty senses tingling about another collaboration? 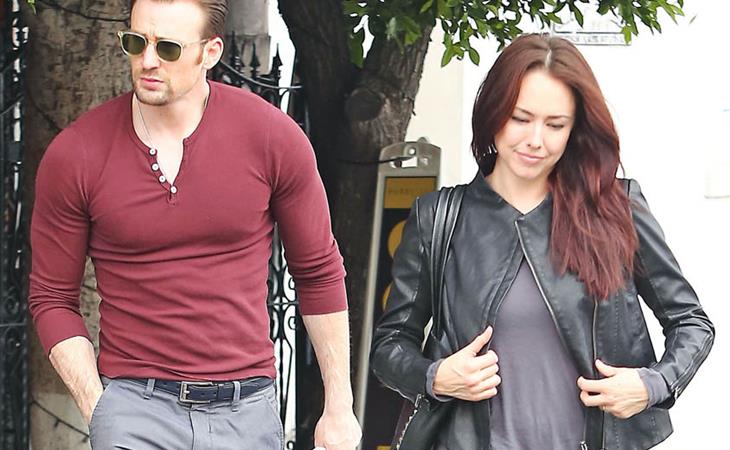 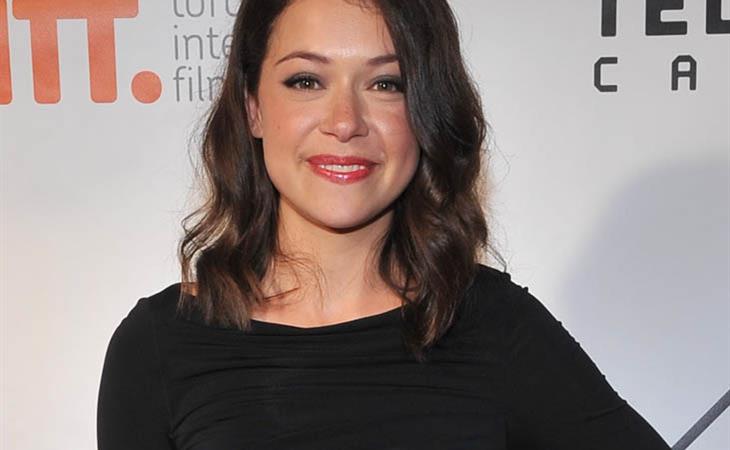 Star Wars could be getting clones