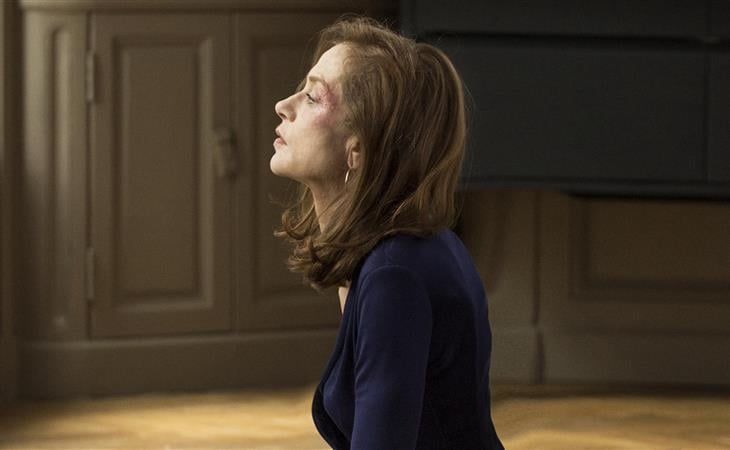 It’s become an annual tradition during award season, for Academy members to give anonymous opinions that almost invariably end up showing their ass and this year is no different. This time it’s Anonymous Oscar Voter talking to Michael Musto of The Daily Beast, and it starts out well enough. He thinks La La Land is overrated and will be “embarrassed” when it wins; he prefers Hell or High Water (me too). He thinks Casey Affleck does a certain thing well, but prefers Viggo Mortensen in Captain Fantastic. He doesn’t like category fraud.

But then he makes this comment, about Isabelle Huppert’s performance in Elle as a woman recovering from rape: “I liked her in it, but I thought she played it on the same note. You get beat up, you get raped, and you’re still playing it the same way. There has to be some reaction to the brutality that’s happened to you. I didn’t see any change.”

There’s no right way to react to rape! This is the WORST. It reminds me of the guy in the Una screening at TIFF who said “no real rape victim” would act like the protagonist in that film (i.e., promiscuous). This attitude assumes a right and a wrong way to react to intimate trauma, but there isn’t a set course for how any one person responds to such a thing. And this is the exact attitude that makes it so hard for survivors to get justice in court—if they don’t live up to this paragon of victimhood then they must not be a “real” victim deserving of justice.

It also misses the point of Elle, which is about a woman not reacting “typically” to rape, but instead processing her trauma through increasing paranoia and a fantasy/role-play scenario that sees her recreating her rape with her attacker. The whole point is how, through suppressing her reaction, Michele (Huppert) opens the door to even more violence. I have a lot of conflicting thoughts about Elle and I’m not 100% sure I even really like the movie, but I do understand that it’s about the fault lines that intimate violence creates in a life, and how a woman mistrustful of the justice system might seek her own justice. This guy seems to have missed that point entirely just because Michele didn’t react “right”.

But there’s more! The issue of diversity inevitably comes up, and like pretty much anyone who has gone on record, anonymous or otherwise, he resents being labelled racist because the Oscars have a tendency to be overwhelmingly white. About this year’s crop of black nominees, Anonymous Oscar Voter says: “They blame the Academy for lack of diversity, but last year the films weren’t there. This year, the films were there. The nominations came because the films were so good. It has nothing to do with us. If they presented the product…”

“It has nothing to do with us”, as if success on Oscar night doesn’t influence the kinds of projects people are willing to back going forward. As if the Oscars exist in a vacuum, where there are no consequences to who is singled out for celebration and awarded for excellence. As if it’s an okay state of things that not every year includes quality films made by, about, and for diverse audiences.

I’ve heard this testy opinion myself. No one likes being called a racist, and there are members of the Academy who try very hard to support and promote diverse talent, often in the face of resistance. But that doesn’t change the overall state of the Academy: Too white, too male, too old. And it doesn’t change the state of the industry, which continues to treat movies about anyone other than a white man as an outsider’s tale, and an outlying success—we’re all worried about Hidden Figures being labelled a “fluke”, and not seen as yet more evidence of an audience excited for MORE STORIES.

Just waiting for inclusion to miraculously happen on its own is the most “Hey man, I’M not racist” magical thinking response there is. At some point, it’s going to take dedicated effort from all corners of the industry—like last year’s Academy membership expansion—to create a more open and diverse system. Being okay with a system that can’t reliably produce a multitude of stories about a multitude of people and experiences isn’t helpful. Assuming that the state of things has nothing to do with you, regardless of your intentions, isn’t helpful. And Anonymous Oscar Voters who continuously put the burden on the artists and not the industry that stacks the deck against them isn’t helpful. 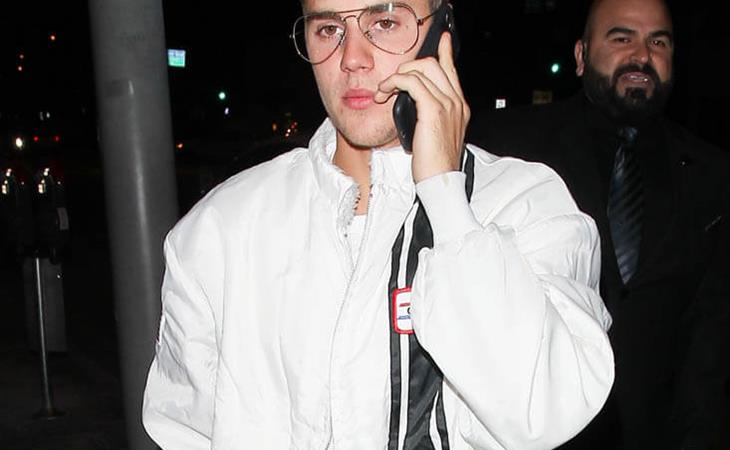 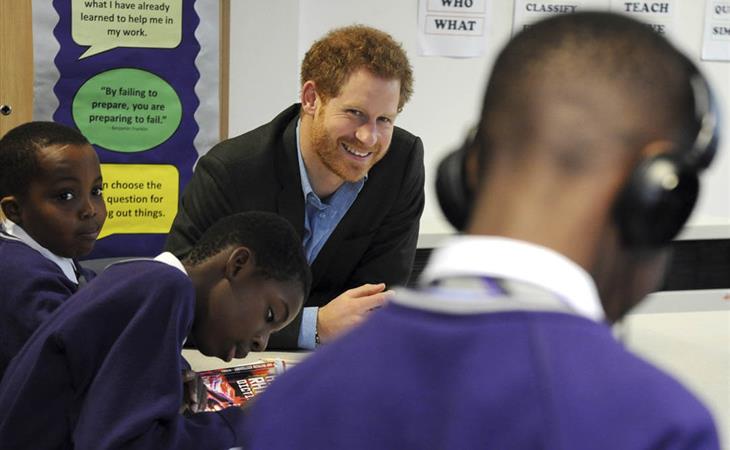 Hot Harry moves to the beat