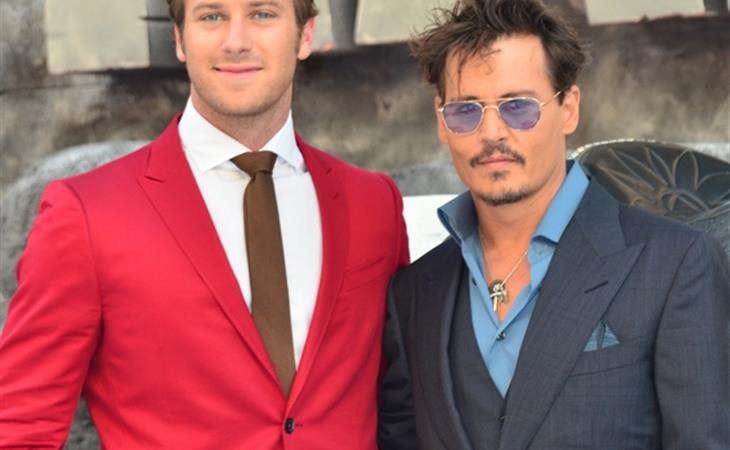 I wonder which is more uncomfortable—promoting a movie that you know sucks, or promoting a movie after it tanks? Based on Armie Hammer’s recent interviews, he does not seem to be enjoying promoting The Lone Ranger in the wake of its disastrous performance this summer—and let’s take a moment to laugh that they’re still shilling for that movie—but is it any worse than having to promote Mirror Mirror? These are the questions I wish someone would ask.

Instead, Hammer is being asked about The Lone Ranger’s face-plant at the box office while promoting the movie in the UK. During an interview alongside Johnny Depp and Jerry Bruckheimer, Hammer blamed the failure of The Lone Ranger on the American critics who condemned the movie before it ever came out, based on all the behind the scenes drama during production. Never mind that’s it a bloated mess featuring a character no one cares about, it bombed because the critics shanked it in the shower before the premiere.

You know what effect film critics have on the American public? None. Despite repeated critical drubbings, Michael Bay still has a career and Adam Sandler sh*ts out at least one movie a year. If Joey McFlyover wants to see Comedy Farts II: Diarrhea Smells, he’s going to go see it no matter what any critic says. If people had really wanted to see The Lone Ranger, there would be no stopping them. Simply put—no one wanted to see this movie.

Johnny Depp actually started it by saying that any blockbuster expectations for the movie were ridiculous, as he never had blockbuster expectations for it. It’s a $200 million-plus movie with a massive marketing campaigned centered on “from the people who brought you Pirates of the Caribbean”, released on the July 4th holiday weekend by a major Hollywood studio… and we weren’t supposed to have blockbuster expectations? Please. The Lone Ranger was engineered to be a blockbuster but it failed. I don’t expect Depp to be THAT honest in an interview like this, but I don’t think blaming people for having expectations is the right tactic, either. Just blame the over-crowded season. That’s been working for everyone else who sh*t the bed this summer.

But Hammer’s hit parade didn’t end with conspiracy theories about the all-powerful critic cabal, he also addressed rumors that he’s being considered for the new Batman. Speaking to Metro, he said he’s “not actually a big fan of superhero films”, despite once being cast to play Batman in George Miller’s failed Justice League movie (the project fell apart in 2007), and being spotted visiting the Captain America 2 set (which lead to bunk rumors about him being up for Ant-Man), so he can’t be all that against superhero movies. It comes across more that he’s against superhero movies he isn’t in. (Lainey: with the mask and the revenge, isn’t the Lone Ranger really just a superhero on a horse?)

I generally like Armie Hammer, and I can understand that he must be frustrated, but the “critics killed my movie” argument is especially weak in this of all summers. This is the summer in which big, dumb blockbuster bait Fast & Furious 6 got a two-thirds approval rating from critics, and when Guillermo del Toro’s so-simple-it-borders-on-stupid Pacific Rim was embraced by critics but not so much domestic audiences while Grown Ups 2 has scored $100+ million despite a 7% rating on Rotten Tomatoes. If ever there was a movie that critics would gang up on and mercy kill, it would be Adam Sandler’s F*ck You, Audience. 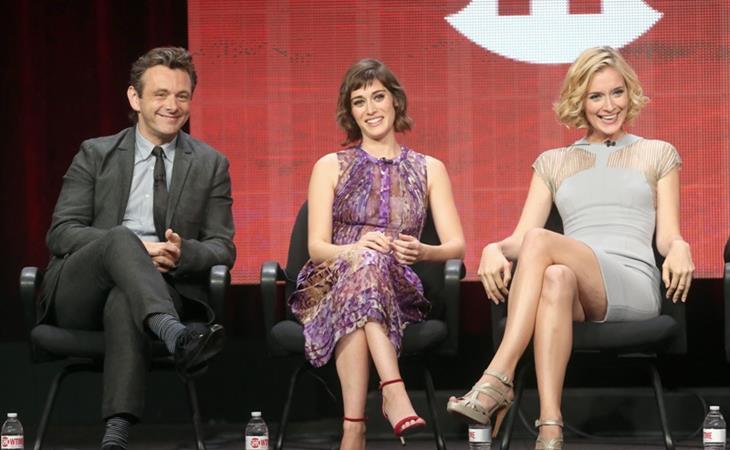 Michael Sheen has a new girlfriend 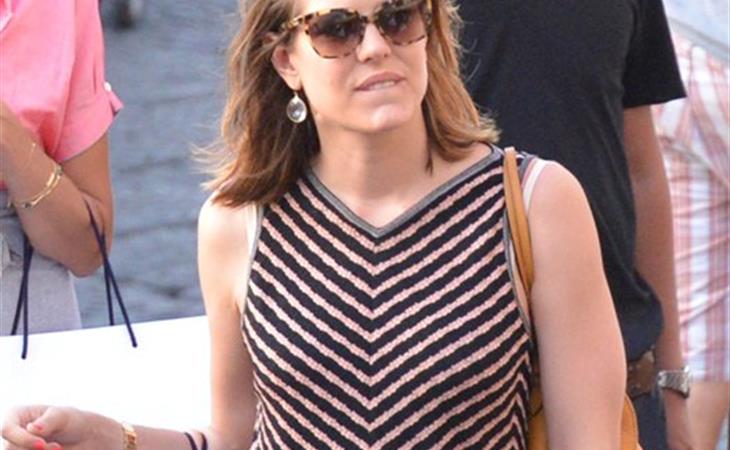