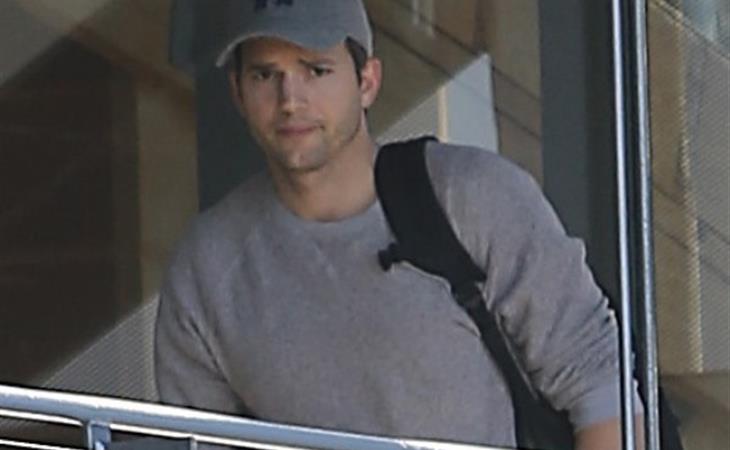 Between the Sony hack and the Golden Globes nominations (and snubs), it’s been a great week for gossip. So why are we talking about Ashton Kutcher? Oh, right, because he had a baby.

Ashton was on Ellen (what was he promoting – the end of his sh-tty ass sexist stupid sitcom?) and the focus of the interview was the baby and how he and Mila take care of the baby. All by themselves. (Source)

Here’s the thing with Ashton: the daddy charm offensive is so rehearsed that it’s impossible for me not to roll my eyes. Busting out with a quote in the middle of an interview? COME ON. Ellen prompts him about the nanny issue, so clearly this was brought up in the pre-interview and he also came up with that lame cell phone analogy beforehand. It’s a smugly packaged narrative that so many women eat up.

He adds in a touch of fake humility when talking about not having a nanny and how it’s because they want to know their daughter. He’s so proud of his desire to take care of the child that he created, like he’s doing something extraordinary by not having a nanny.

The intent here is clear: we may be rich, but we aren’t like other Hollywood parents. OK, talk that talk. But what about regular people that, you know, need childcare. If you use daycare, is that the same stigma as having a nanny? Or if you have help at home in the form of grandparents or family, is that cheating? Please tell me Ashton, how can I be a good mom?!

(And why do people think nannies are attached to the child 24/7? They aren’t orphanages, you don’t drop your baby off at the doorstep with a nanny and screech off into the night.)

Having help doesn’t mean you don’t know your kid, or you aren’t a full-on parent. For most, childcare isn’t help, it’s a necessity because going back to work is a necessity. But Ashton being so aw-shucks can you believe we are doing this all by ourselves in our giant mansion (that I bet you he doesn’t clean himself) is just so self-congratulatory, even for a celebrity.

You know how there’s the mansplainer – the guy who loves to condescending talk over you with a pat on the head? Well Ashton is the fatherhood equivalent of this – the dadsplainer.

(On the other hand, Mila was on Craig Ferguson recently talking about the luxury of being a stay at home mom. She also talks about working at Rite-Aid while doing That ‘70s Show and her parents making her take the bus to work in LA. Much better.) 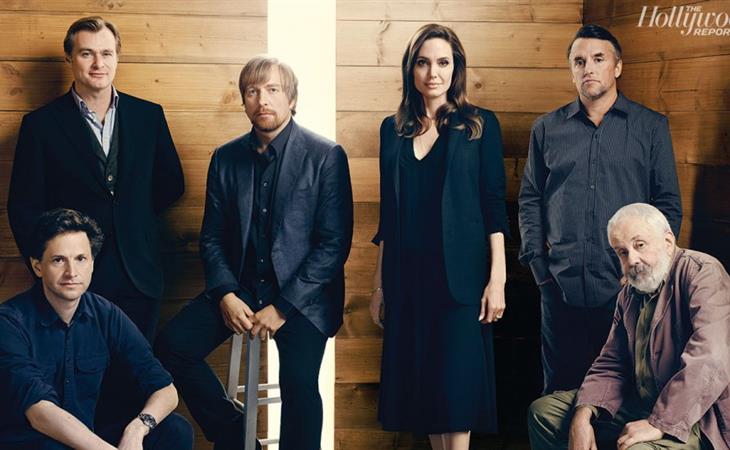 Angelina and the directors 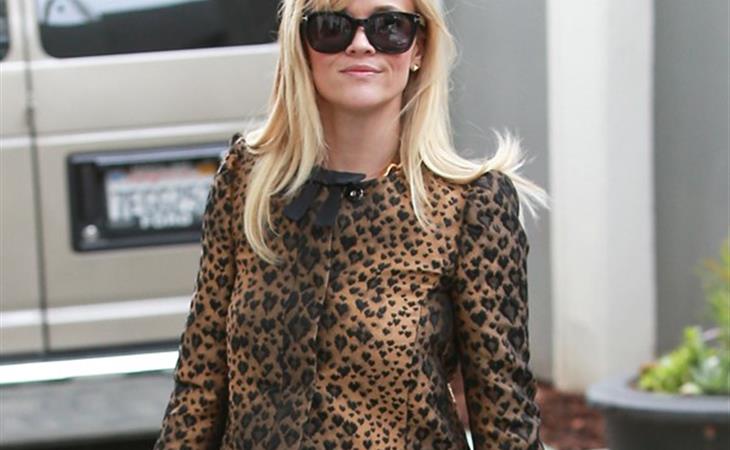