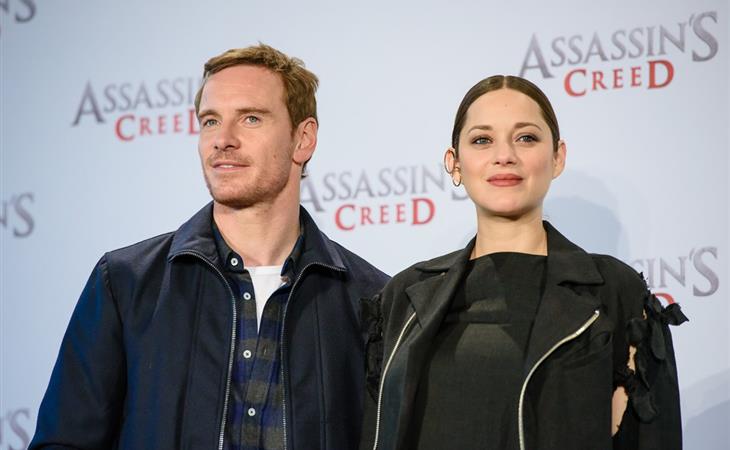 Capping off my week of ridiculous movies is Assassin’s Creed, Michael Fassbender’s adaptation of the popular video game series. Fassbender put a lot on the line with this one, not only starring in it but also producing through his DMC Film banner. In a “let’s see if this works” move, Fassbender and his partners at DMC developed Creed with Ubisoft, the company behind the video games, not a film studio. This is problem #1 because Fassbender put together a GREAT film crew and had the right idea when it came to hiring a director, getting Justin Kurzel, with whom he made Macbeth, and who, at least, delivers some striking imagery. No, the problem is not the film aspect of Creed—it’s the inescapable video game roots.

Creed makes the mistake common to every video game adaptation thus far: It sticks too close to the source material. Assassin’s Creed is a long-running and dense game series, with a lot of backstory and world building that is—and I say this as someone who plays and loves these games—complete hooey. The mythology of Assassin’s Creed is utter nonsense and I’ve never met anyone actually invested in it. You don’t play these games because you care about the Knights Templar and their feud with a bunch of hoodie-loving assassins, you play because the missions are cool and the historical aspect is a neat hook.

And this is problem #2—the movie totally misunderstands what people like about the games. The movie is deeply invested in the Templars/Assassins feud, and the whole plot revolves around modern-day death row convict Callum Lynch (Fassbender) being basically kidnapped by an obviously evil corporation—headquarters look like an Apple store, sure sign of a bad-guy lair—that stuffs him into a weird machine that forces him to relive his past. You see, Callum is descended from a long line of assassins and oh my god WHO CARES.

As narratives, video games and movies do not function the same way. The reason there is a “video game curse” is because to date, no one has cracked the divide and figured out how to turn a game into a coherent, interesting movie. Games are structured as long exposition dumps broken up by bouts of action, but that format doesn’t work for movies—nothing is worse in a movie than an exposition dump. And yet, this is exactly how the Creed movie is set up—lots of exposition followed by bouts of action.

Creed goes so hard on this formula that there is virtually no characterization—let alone development—and nothing resembling a story structure exists. Not every movie has to be built on the hero’s journey, but f*ck, dude, SOMETHING has to shape the narrative. But there’s nothing. Callum starts the movie a murderer and he ends the movie a murderer. Just because he starts wearing a hoodie and calling himself an assassin doesn’t cover the fact that this movie is two hours long and NOTHING HAPPENS.

But the part of Creed set in Middle Ages Spain is pretty solid, to be fair. Fassbender also plays Aguilar de Nerha, the assassin ancestor of Callum Lynch, and while it’s a dumb set up, here there is at least an understandable narrative. Aguilar and the assassins have to try to rescue a Moorish prince from the Inquisition, who are using him to leverage the glowing McGuffin from his father. It’s stupid and I don’t defend it, but at least this is a clear plot with a clear goal and clear motivations.

Also, the action is pretty cool. Kurzel has a good eye and the second unit—typically responsible for the bulk of action and stunt photography—is loaded with veterans of Marvel, Star Wars, and James Bond. These people know what they’re doing, so despite an unfortunate choice to desaturate colors to borderline Zack Snyder levels, the Medieval Spain stuff sings.

But it doesn’t ever mesh with the modern day storyline. The only thing linking the two is copious exposition and a silly visual cheat that lets us “see” Callum play-acting as Aguilar while hooked into the Matrix machine. Meaningfully linking past and present doesn’t matter in the games because the only narrative goal of a video game is to get you to the next check point where it kicks into player mode and you start a mission. But you don’t play a movie, it’s a passive storytelling experience. And Assassin’s Creed, like every video game movie before it, fails to figure out how to bridge that narrative gap. Despite incredible technical effort, Assassin’s Creed is both completely nonsensical and dead boring. The video game curse remains unbroken. 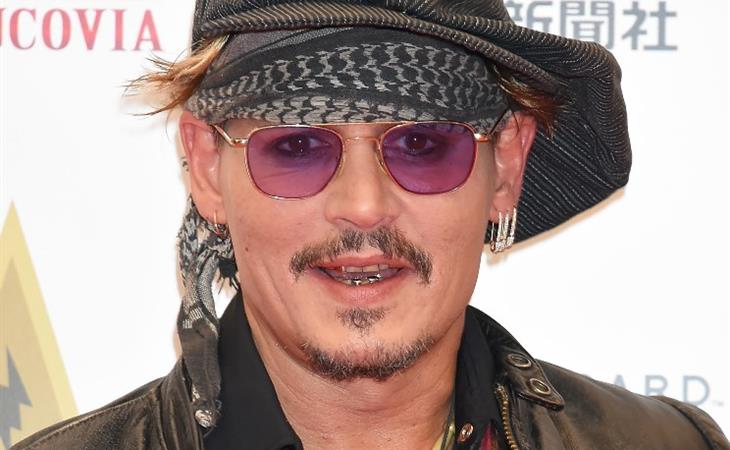 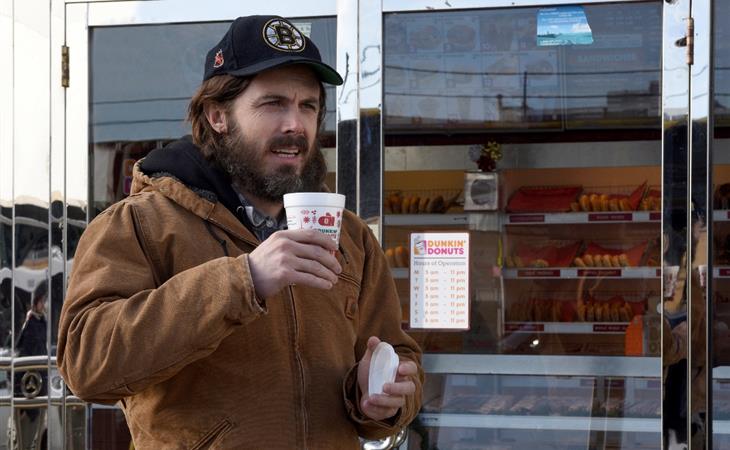