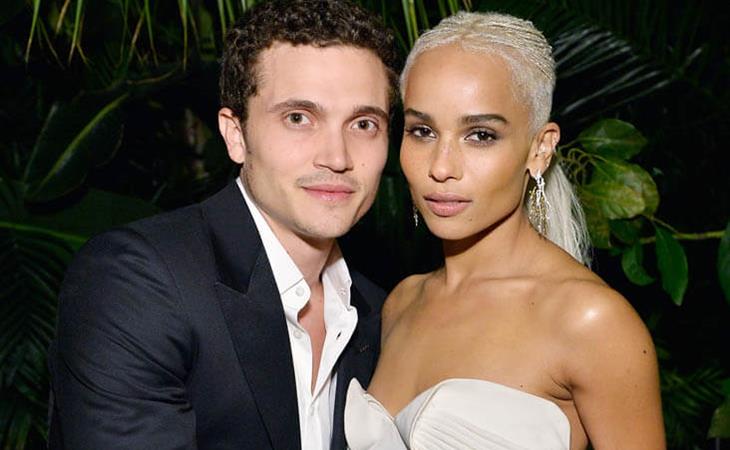 The cast of the upcoming Big Little Lies attended the ELLE Annual Women in Television event together on Saturday. Have you read the book? Zoe Kravitz plays Bonnie, who is married to Reese Witherspoon’s character’s ex-husband. Zoe was at the party with her boyfriend, Karl Glusman. Back in October, when Zoe and Karl first stepped out together, several of you emailed to ask whether or not I’d seen him in Gaspar Noe’s Love. No. Not at the time. But, um, the way you described his… performance… in the film (and how you basically see his dick before you see his face), well, I had to know. So I ordered it up on the Netflix.

It’s not a great movie. But I appreciated the f-ck out of it. So much that I actually made Kathleen watch it. And 10 minutes into the movie she too was appreciating the f-ck out of it. I don’t want to spoil it for you but, like, if you ever wanted to imagine what it’s like between Zoe and Karl, Love will help.

Since then, because I now think I have some idea about Karl’s … moves… I’ve been getting more and more into Zoe and Karl. It might be a problem. Instagram posts like this don’t help my problem:


Although I do wish he’d stop calling her “wifey”:


That said, this totally feeds into my assumption that they are super intense about each other. Like explosive chemistry. And I feel like he, in particular, can’t get enough of her. At least according to his Instagram. Which only adds to my growing obsession. 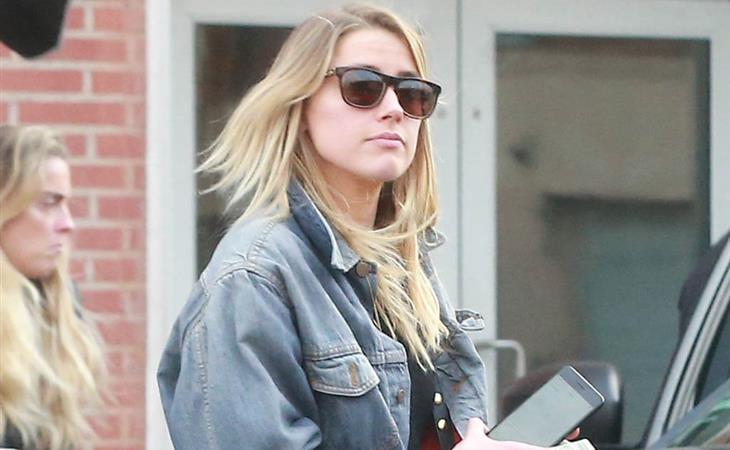 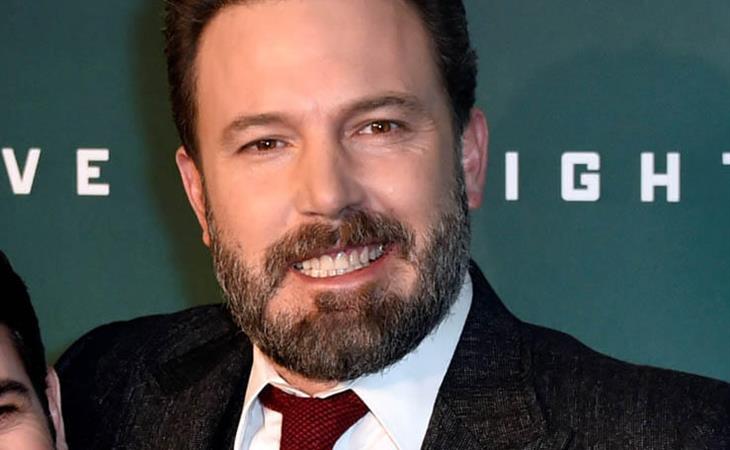