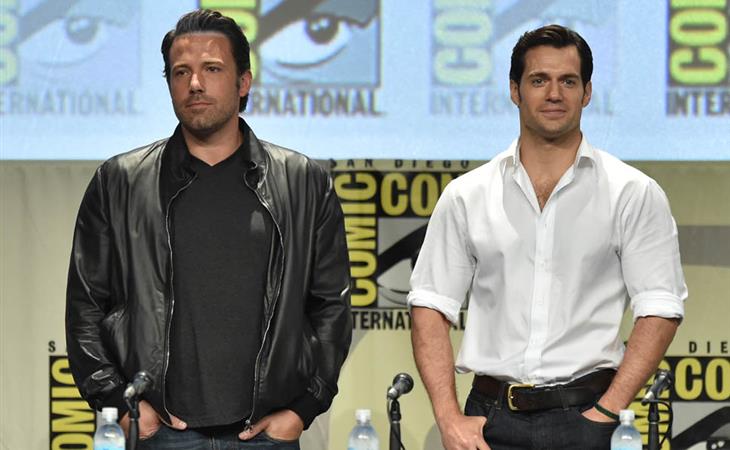 Warner Brothers did a good job of keeping the appearance of Zack Snyder and comics’ Holy Trinity (Batman, Superman, Wonder Woman) a secret in the run up to their panel on Saturday morning in Hall H. When Snyder took the stage and introduced his trio of stars, it felt like a legit surprise, and made for a great Hall H moment—the first time the Trinity has appeared together. (If only Ben Affleck didn’t look like he wanted to die.) Snyder then unveiled Wonder Woman’s character poster and gave us our first look at his reimagined lady hero.

Affleck, Henry Cavill and Gal Gadot did not speak and the whole “panel” only lasted three minutes, but it concluded with Snyder playing the first footage from Batman vs. Superman: Not Yet Superfriends, giving us an idea of what to expect from the movie in a couple years—apparently not much. To be fair, it’s unclear if this footage, only thirty seconds long, is actually from the movie or was designed just for this teaser. I really, really hope it was just made as a teaser because it was DUMB. Let’s break it down.

It’s dark and pouring rain, because it must be the most miserable conditions possible before a DC superhero shows up, and Batman is wearing a heavily armored suit with whited-out eyes, reminiscent of Nolan’s The Dark Knight suit when Batman was “looking” through his computer’s head’s up display. He pulls a tarp off the batsignal with his new, bloated logo (I know it’s from the comics but it just does not look good on film). The signal lights up and the camera pans up, revealing Superman hovering high above. His eyes blaze red, and Superman and Batman stare at each other in the rain.

And that’s it. It’s just two costumed fancymen staring at each other, and no one punches any faces. Individually, Superman and Batman look cool. But put together, staring at each other in silence? Awkward and weird. What about the story? Characterization? Lex Luthor? I’m not asking for sweeping plot reveals, but give me something to chew on. I have no doubt that Snyder can deliver a good-looking movie—the teaser looks like comic book panels come to life, it’s a beautiful visual—but I do doubt his ability to tell me a cohesive, entertaining story. A teaser showing me two damp superheroes glaring does nothing to allay those doubts. I’m flashing back to when Hall H lost its mind over Sucker Punch and then the movie turned out terrible.

(Lainey: I would like to volunteer to be Henry Cavill’s pants therapist. Because that sh-t is a problem. Look at him standing next to Ben Affleck’s perfect jeans. This should not be that hard!) 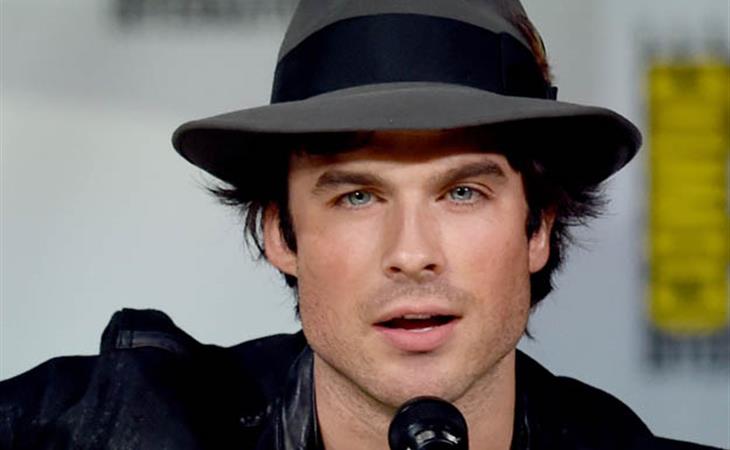 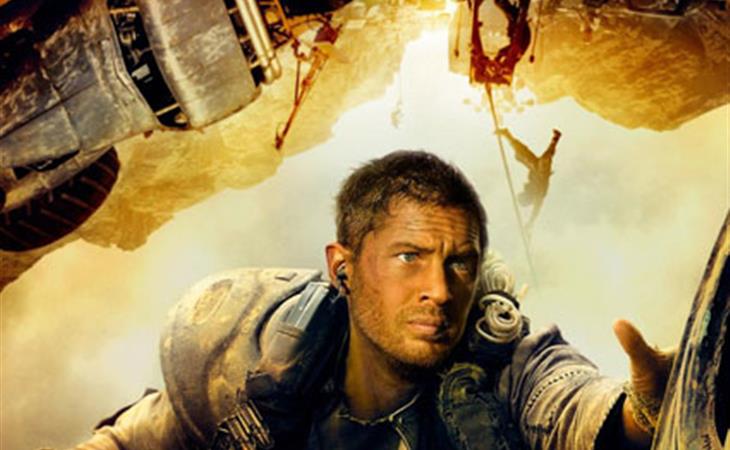