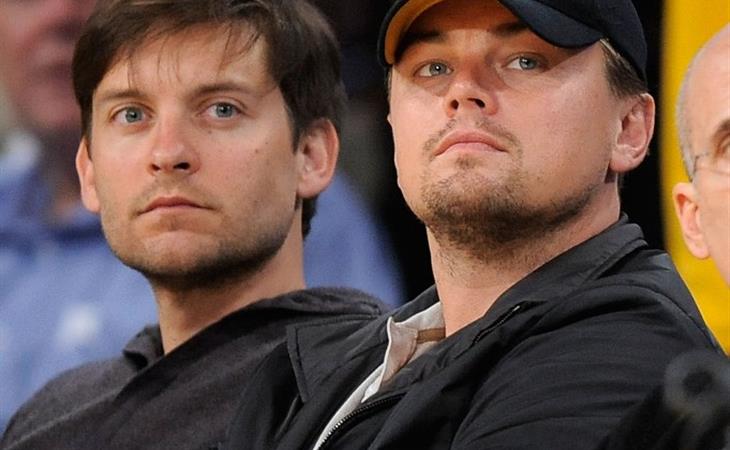 Best gossip you’re going to read all week, I promise.

Molly Bloom has written a book. She’s the woman who hosted high stakes poker games in Hollywood, known as the Poker Princess. Bloom not only organised the games, she also allegedly arranged for “massage therapists” to come in when players were tense. It all blew up a couple of years ago when one of the (non-famous) players ended up being investigated for fraud, which is when all those celebrities got exposed for their involvement. Ben Affleck, Leonardo DiCaprio, Tobey Maguire…

You can imagine then the AMAZING high quality smut that Bloom will be delivering in her memoir, right? I’m a gambler, have been all my life. I was raised in a gambling environment. My grandmother ran a mah-jong den. My ma pretty much gave birth to me on a mah-jong table. I’ve probably spent as much time in gambling halls and casinos as I have in school. You see character when people gamble. Molly Bloom has seen the bare character of some of the biggest celebrities in Hollywood.

One of the smarter characters? “Ben.” Ben doesn’t pull his dick out right away on the table. He spends time researching first.

One of the cheapest, pettiest characters? “Tobey.” Tobey nickel and dimes over a $200 shuffle machine even though he was often the big stack, often the most successful. But Tobey bullies people when he’s winning. Tobey gets off on publicly humiliating people. Tobey gets off on making them feel small in front of an audience. And Tobey resents when other people make money while he’s making money, even if they’re there to make sure HE makes the MOST money.

Like, is that the only time Tobey feels like he has it over Leo? The only time he doesn’t feel the difference between their careers? No, that can’t be it, can it? Dude, you were a superhero in three movies. It’s not like he’s the other one, you know, the tag-along, Lukas. Wherever it comes from though, whatever the source, there’s some insight into those relationships. How they must talk to each other. How they can f-cking stand each other. And on what level they connect with each other.

Click here to the read more of Molly Bloom’s observations. I PROMISE YOU it’s worth your while. 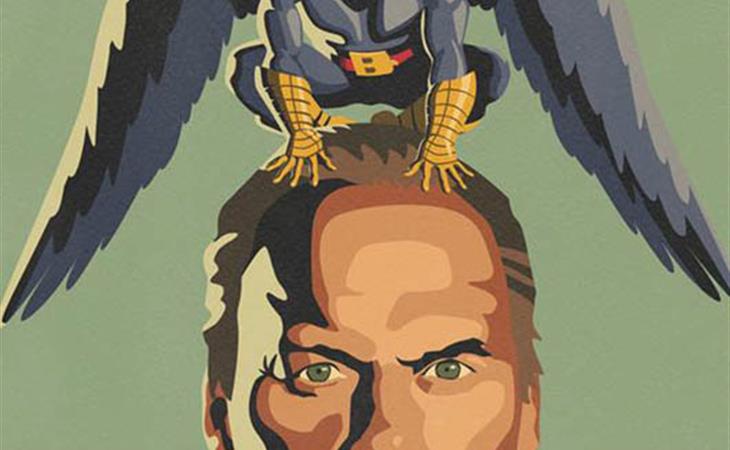 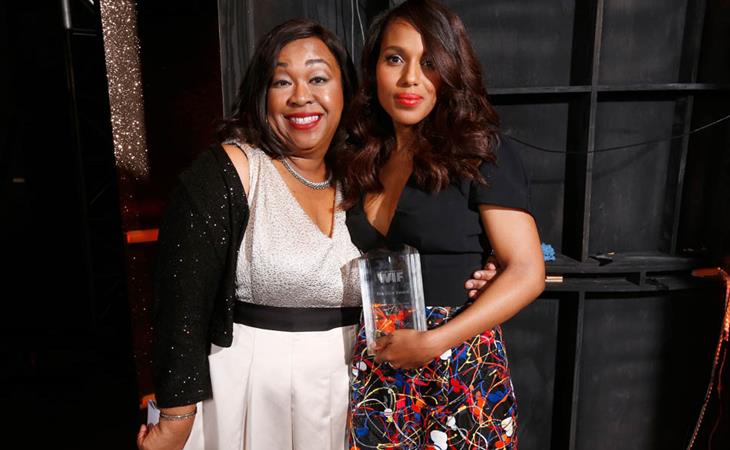