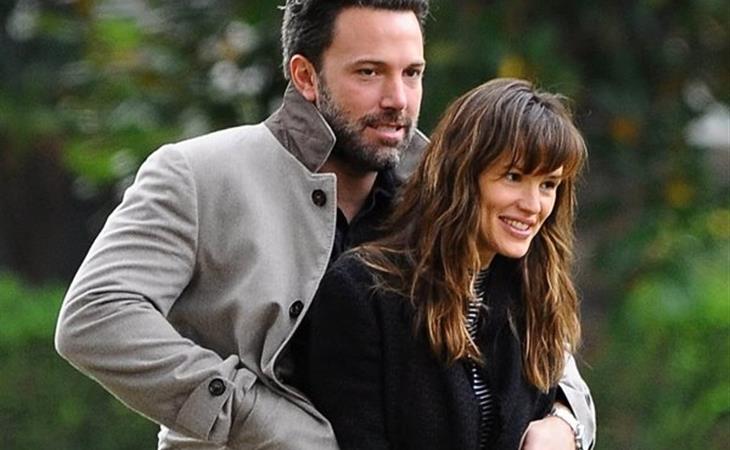 Ben smokes and smiles but no nomination

Gone Girl is not getting the award season recognition so far that some were calling for when the movie came out. Individually, sure, Rosamund Pike is being singled out but the film isn’t really contending and nobody’s talking about Ben Affleck’s performance. His penis, yes. But not his performance. A quick note on Rosamund Pike though…

She’s gone totally undercover to have her baby while almost everyone else has been up in our faces campaigning and she still gets nominated practically across the board. That’s something, non? To be fair to Ben, he hasn’t really been trying either.

Here he is with Jennifer Garner yesterday in Brentwood almost like it’s a photo shoot. It’s fall colours. He’s in a pea coat. They play and tickle each other in the leaves. Are they recreating Love Story?

You know what else I like about these shots? For a long time the tabloids keep saying she rides his ass for the smoking and the gambling. But that’s not how these two work. She adores him. She indulges him. She endures him. That’s how she holds them together. 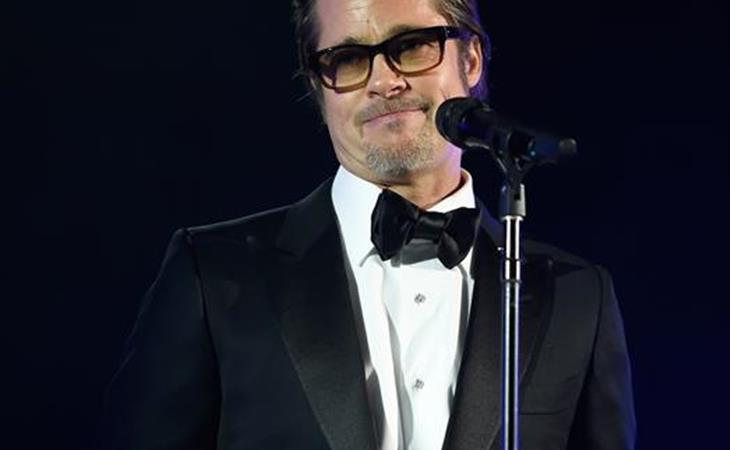