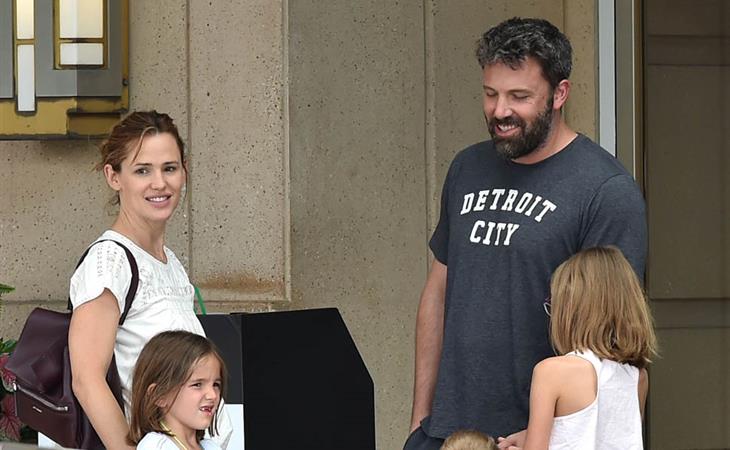 Ben Affleck spent the weekend in Atlanta with his kids and Jennifer Garner. Here they are, seen together as a family for the first time since we met Christine Ouzounian, the former nanny. He’s even wearing a smile on his face. To me it looks like a grateful smile. Grateful because she agreed to this, this outing, the opportunity to show everyone that they’re getting along, or at least that Jen’s willing to tolerate him. Barely.

It only makes her look even better. That despite how angry she must be – who wouldn’t be angry? – she’s still putting her children first. Which makes her the best mother, the classiest person, the most gracious and generous wife. And how could he possibly betray such a perfect human being? It always comes back to him looking like an asshole.

And it could get worse. The New York Daily News’s Confidential column reported this weekend that Christine Ouzounian is considering her television options.

“She has been offered several interviews, including paid appearances on ‘Dr. Phil’ and ‘Entertainment Tonight,’ ” a source with knowledge of the talks tells [email protected] “These two outlets often pay for access and, at the moment, no one is a bigger get than her.”

Supposedly she hasn’t decided yet because she still believes it could work out between her and Ben. After all, he’s apparently paying for her to live at the Hotel Bel Air, presumably to keep her quiet, even though he denies that they ever hooked up. If they never hooked up though, why would he need to bankroll her living arrangements?

Many of you, and many in Hollywood, believe that Christine’s been setting up her own pap shots, reminding Ben that she’s not going away and that he has to answer for his promises, and this, according to NYDN sources, has become a “big problem” for Ben and his team.

“At the moment Ben has managed to keep her quiet. Wait until she finds out that she was just a fling and he has no interest in dating her. How’s he going to shut her up then?” 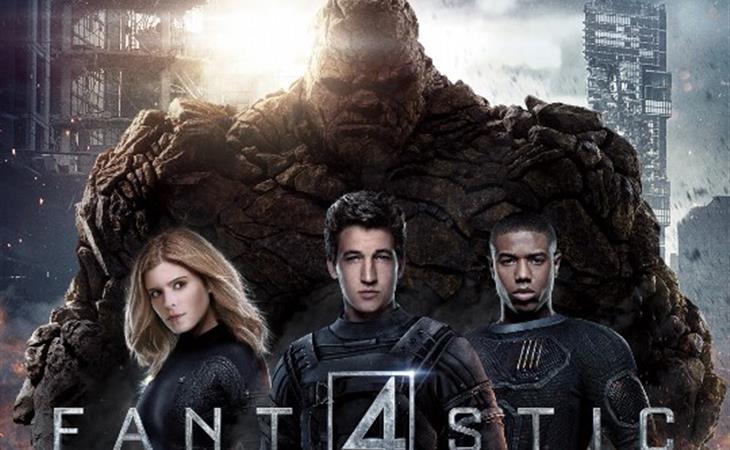 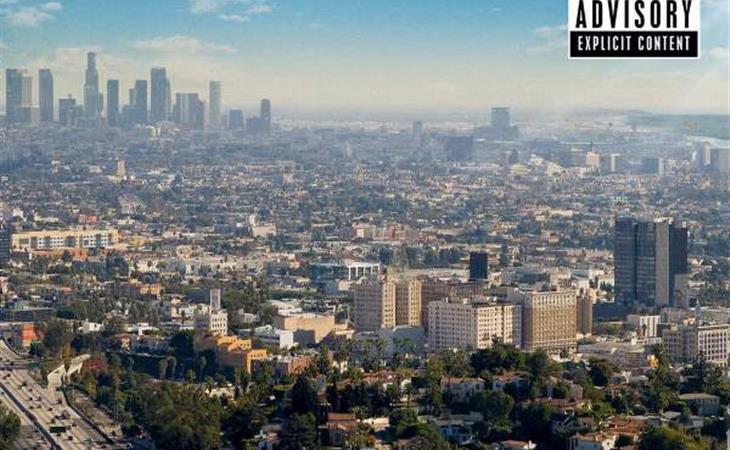