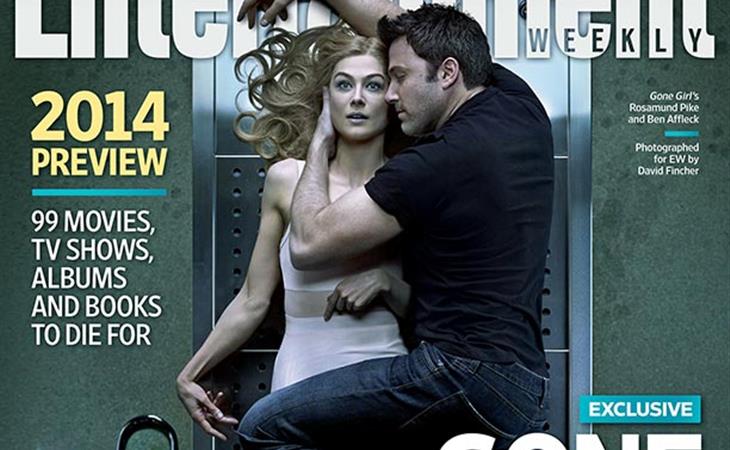 David Fincher, who directs the upcoming movie adaptation of Gone Girl, shot the new cover of Entertainment Weekly featuring his two stars Rosamund Pike and Ben Affleck. I love it. I f-cking love it. Right down to the perfect swirling curls of her hair laid out on the slab. The actors’ expressions are also excellent. Pike is so good here I originally thought she was, ahem, Jennifer Garner.

As I mentioned last year, Affleck, to me, is brilliantly cast as Nick Dunne. Batman, no. But Nick Dunne? Totally. Seeing this image here reconfirms that. I can’t wait to see the movie. Especially now that Fincher and author Gillian Flynn have revealed to EW that they did depart from the source material, which means that the film won’t be exactly like the book. Good. I had some problems with the book which, I’m hoping now, they address in the screenplay. Very promising all around.

Click here for more from Gone Girl in EW. 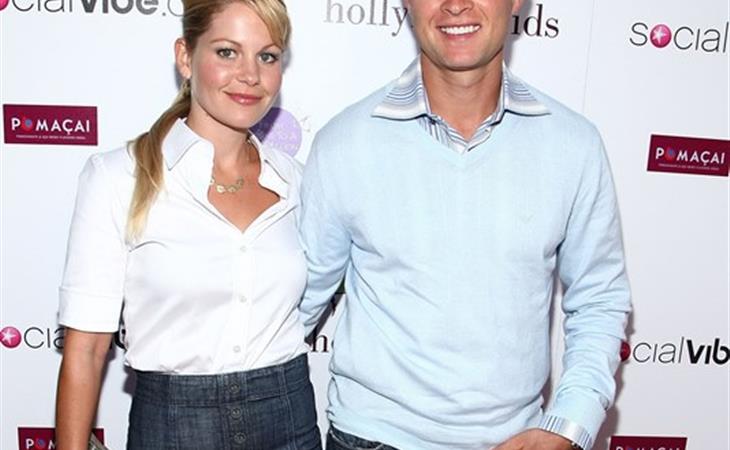 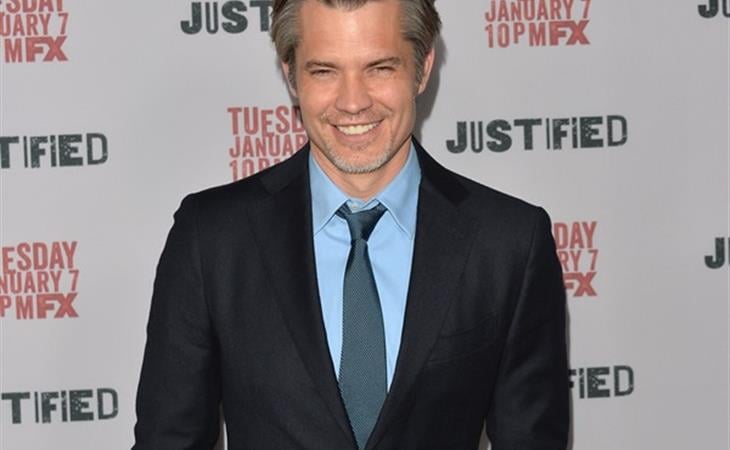