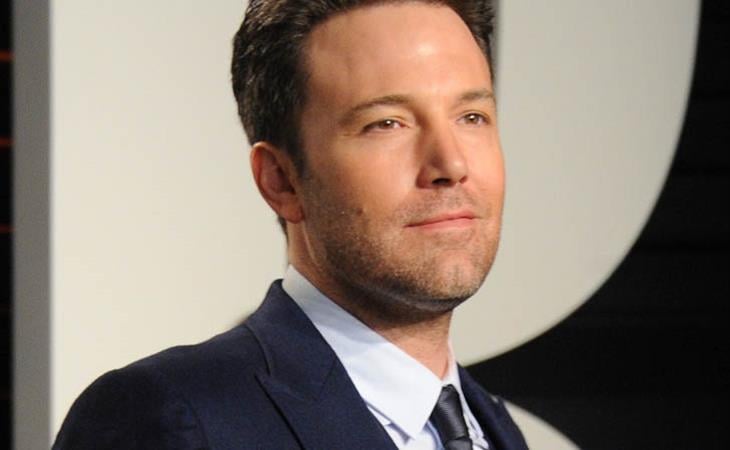 Ben Affleck and Jennifer Garner were both at the Vanity Fair Oscar party on Sunday night. Multiple outlets are reporting that they spoke briefly and that everything seemed fine. Notable because, of course, just two days before that, her Vanity Fair profile had come out. And, well, we all know how she served him in that piece.

This is a critical time for Ben though. Batman vs Superman is out in less than a month. He’s going to be front and centre promoting the movie. Sarah has previously noted that Warners needs it to go a billion at this point to really make a difference. And he probably has to carry most of it on his own since Henry Cavill isn’t exactly a household name.

So, with that in mind, Ben Affleck’s Oscar face. We saw the prelude at the NBA All-Star Game a couple of weeks ago – click here for a refresher. At the time it was Sasha who pointed it out to me first, that his eyes looked very, very fresh. Did you see him on Kimmel though after the show on Sunday?

His forehead barely moved. Nothing moved. It was the strangest thing when he talked because his mouth had no connection to his cheeks or any other part of his face. I guess Ben’s getting some really good sleep lately? 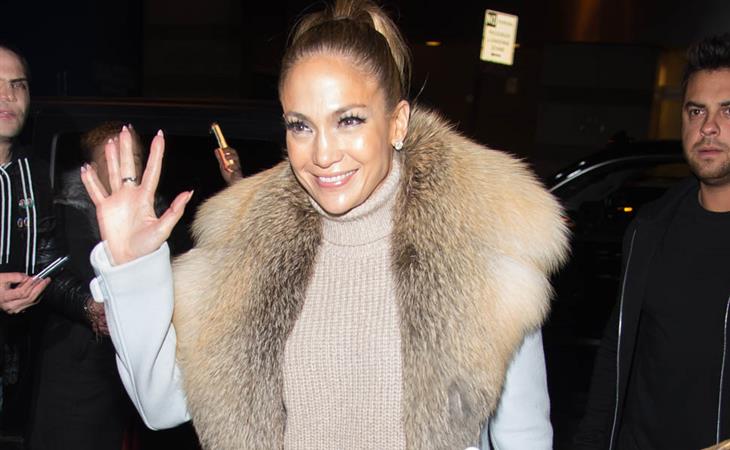