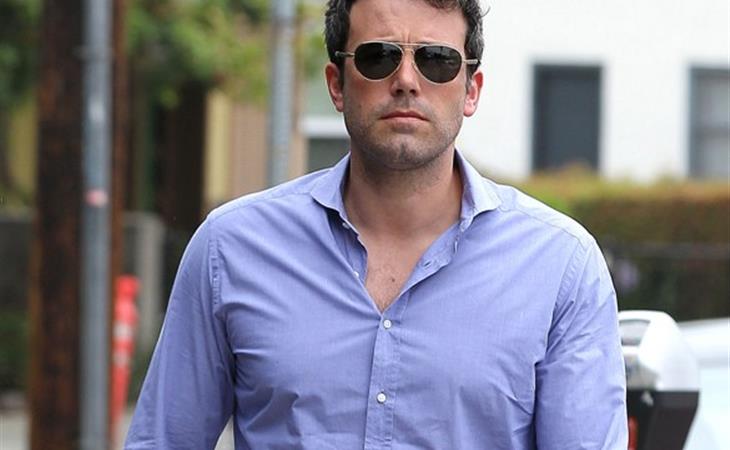 Ben Affleck met with David Fincher the other day. Click here to see the photos. At the time I asked if it was a directors’ lunch or whether or not it was an actor meeting with a director and it turns out Ben was there in his capacity as an actor. According to Deadline, Ben is negotiating to take on the role of Nick in the movie adaptation of the bestselling Gone Girl. Have you read Gone Girl? I liked it OK. The first half was much better than the Fatal Attraction of the second half.

Anyway, if you’re familiar with the story, you understand the title for this article. And Ben is incredibly well suited for the part. Interestingly enough, Fincher too might be as perfect as Ben. After all, Nick falls for a young student who basically idolises him. She doesn’t have a dragon tattoo but, you know.

As for who will actually play Amy…

Reese Witherspoon is a producer on the picture and initially it was thought that it would be her but Deadline is saying she’ll stay behind the camera so… if Fincher has a muse, her name is Rooney. If they wanted to actually cast someone whose age is closer to the literary character though, the perfect wife who hides her calculating, controlling, manipulative nature behind a Stepford journal, well, some are suggesting Gwyneth Paltrow since she told Entertainment Weekly that the book is on her “Must List”. But… Ben actually has someone closer to home than an ex-girlfriend.

Jennifer Garner is the PERFECT Amy Dunne. Right? I am RIGHT!

Would they do it? Probably not. Still, it could be a career game-changer for Garner. 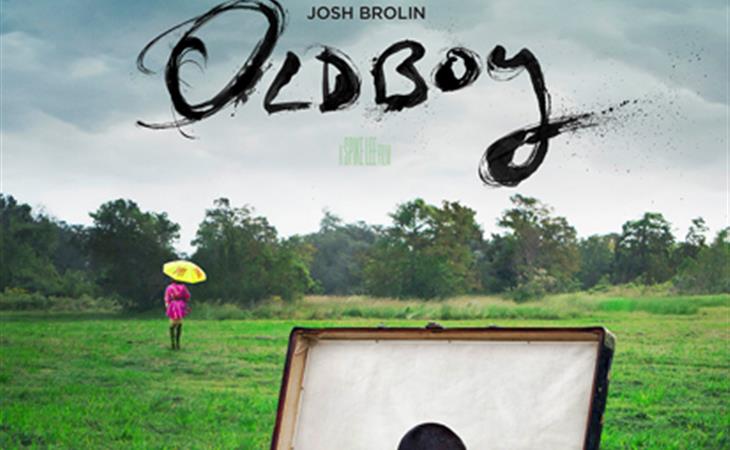 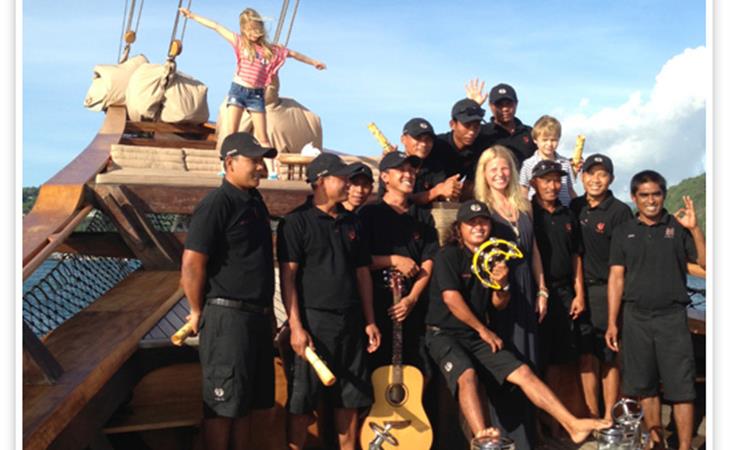