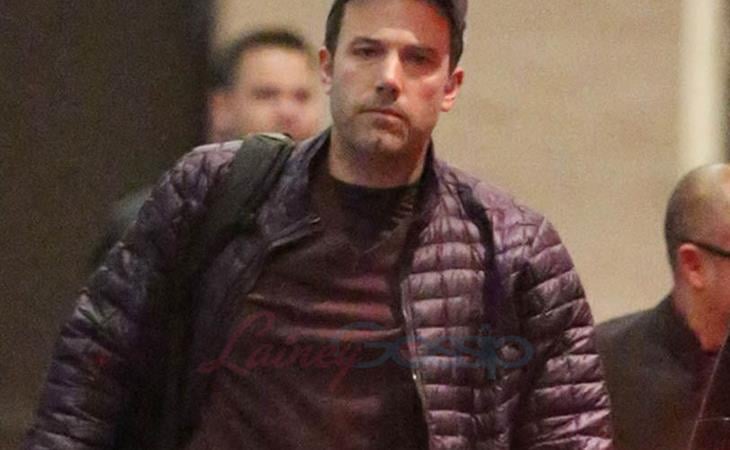 Ben Affleck was photographed in Toronto yesterday on the set of Suicide Squad. Nerd Assumption then is that Batman will be making at least a cameo in the movie. Is Ben Affleck Batman to Suicide Squad what RDJ Iron Man is to the Avengers? I’m too much of a geek neophyte to know whether or not that’s an apt analogy but for those of us who don’t have a PhD in comic books, I could be into this…especially since the Avengers seem to be behaving like Lannisters right now.

I just overkilled on dork references, didn’t I?

For real though, I’m/was an Avengers fangirl. Wasn’t expecting to be but I loved the first movie so much, I couldn’t help myself. This press tour, however, has been shambolic at best, objectionable at worst. And it’s the leader who’s been the grossest. We’ll get to RDJ’s latest dumbassery in a minute. But isn’t it interesting that if Affleck is assuming the role of boss of DC’s superhero franchise that he and RDJ kind of have some similarities? Both of them live right on the line between charm and f-ck up. At any given moment, you’re either in love with them or you want to spit at them. And, strangely, there’s an art imitates life imitates art thing happening there too. 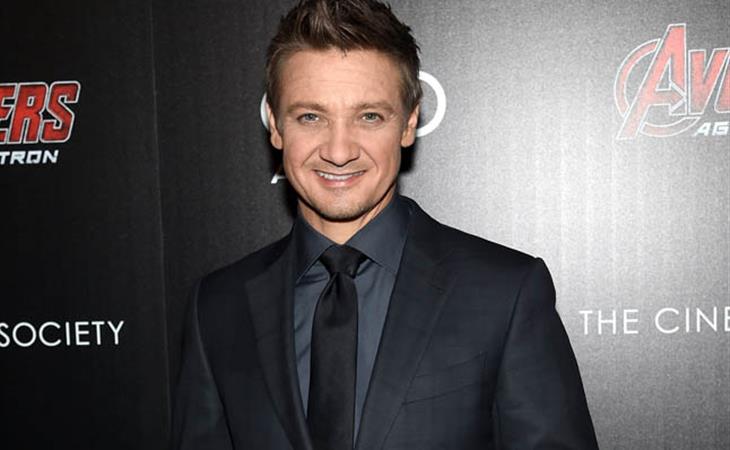 Does Hawkeye’s goofy song make up for anything? 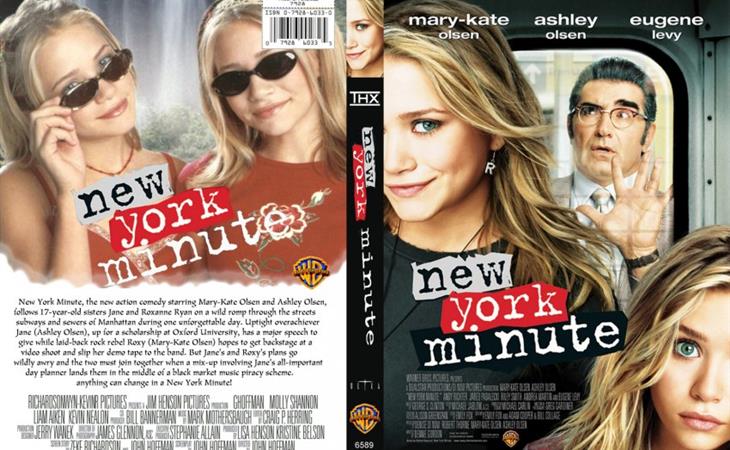