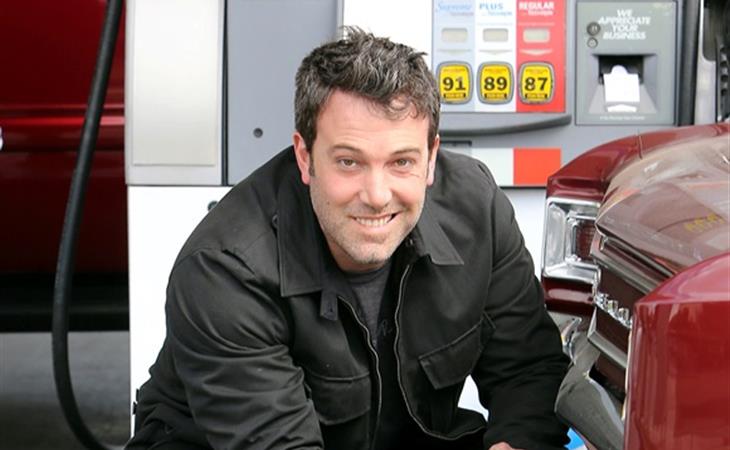 Ben Affleck loves his car a lot. The problem with this car? When he has to take it to the gas station, because of the where the tank is located, he always has to squat…which why whenever he gets papped there, he always looks like he’s in the most awkward positions.

Ben’s in a good mood for photographers, non? All smiles, like he has some kind of street cred for being a card counter in Vegas. And then he retweeted something from Howard Stern who was all, the big bad casino won’t let anyone win money!

But is Ben Affleck actually there to make money, really?

Still, there’s a swagger there. Photo Assumption says he’s all up his own ass in his black skinny jeans and white soled kicks...

But is it just me or does he look like sh-t?

Not big, buff, and blind though. Not this time. 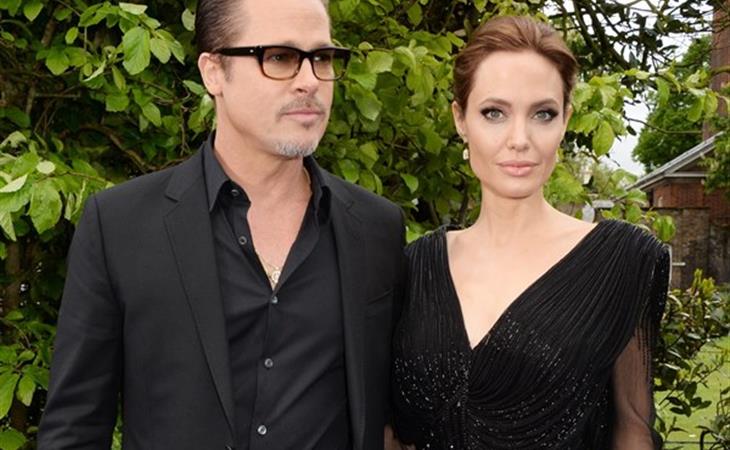 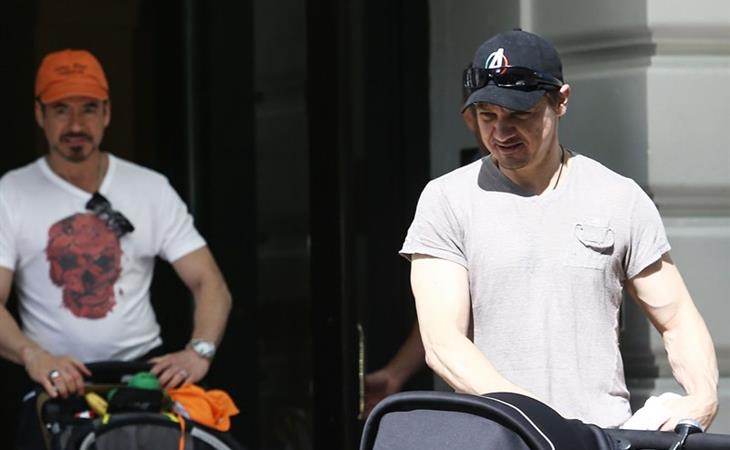