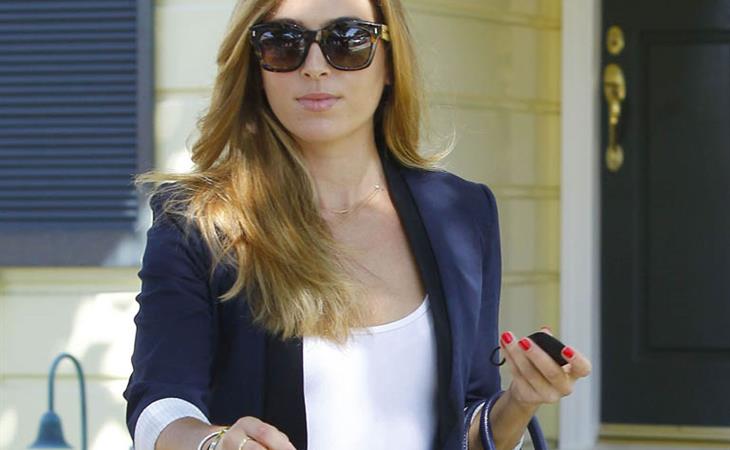 I wrote earlier about Christine Ouzounian, Ben Affleck and Jennifer Garner’s former nanny, posting of a photo of her “drop top Lexi” on Instagram – click here for a refresher. Check it - the paps shot her today (at least that’s how they’re dating the photos) in Santa Monica running errands in her new ride. And wearing the same outfit from the Instagram picture: 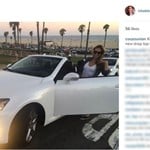 The Instagram photo was posted on Monday. Same night Ben Affleck was confirmed in LA, promoting Project Greenlight with Matt Damon. That’s probably unrelated. Or is it?

The Taylor Swifts and Justin Biebers leave clues and hints on social media all the time. That’s their game. And, as we’ve seen, Nanny Batfleck knows this game. We’ve heard about her looking at pictures of herself online. We’ve heard about her reading articles about herself online. It’s not like she wouldn’t have known that the internet knows about her Lexus. Also, she’s not exactly making herself hard to find, is she? At least two pap agencies were photographing her today. That’s a really cute blazer. 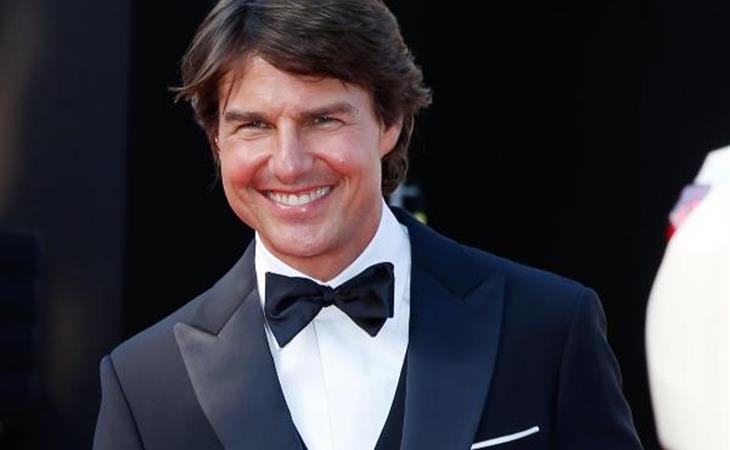