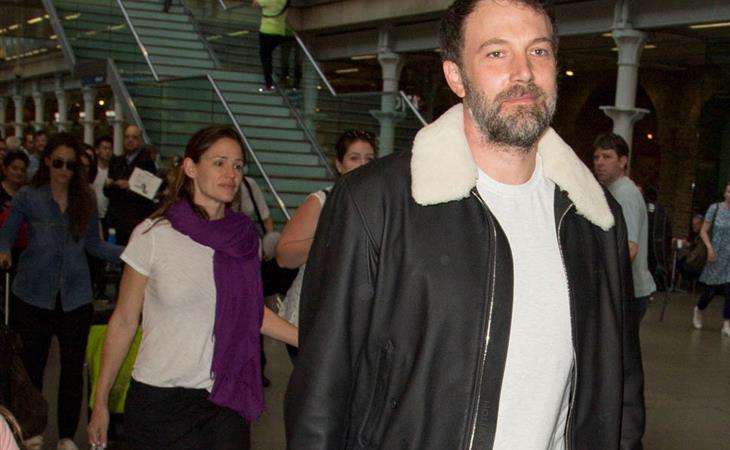 It was reported last week that Ben Affleck is now executive producing the upcoming Justice League movie. Officially it’s because he wants to “support” Zack Snyder’s vision. But some are speculating that this is a power play. According to Birth.Movies.Death Ben was “incredibly unhappy about the reception of BvS. He felt humiliated after spending so much of the press tour saying how much better this film would be than Daredevil” so EPing Justice League “seems to help placate Affleck while also edging Zack Snyder out of a controlling central position in the DC Movieverse”. Ben’s a Warner Bros boy. Of course they want to placate him. But this power play is more than just quality control. It’s part of Ben’s latest Climb.

I wrote about this back in April – click here for a refresher. Ben Affleck lives on a loop of self-sabotage. He gets off on the comeback. And, right now, he’s positioned himself to not only be the hero that saves DC but possibly, after that, the person who writes, directs, and stars in a new, definitive standalone Batman movie that will be the Batman movie by which all others will be measured.

But to make it happen, he might need his good luck charm: his wife. She was there, by his side, when he dug himself out and up after the bombs of the early 2000s. She was an asset for him during every step of his ascent. And don’t think she doesn’t know that. Here they are arriving in London after spending family time in Paris. 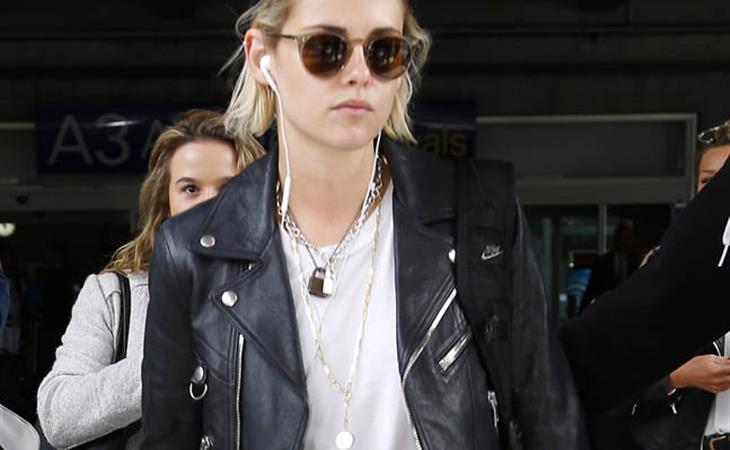 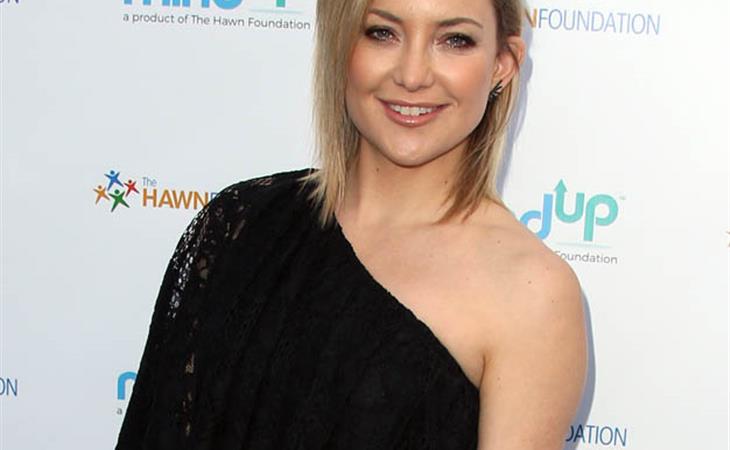