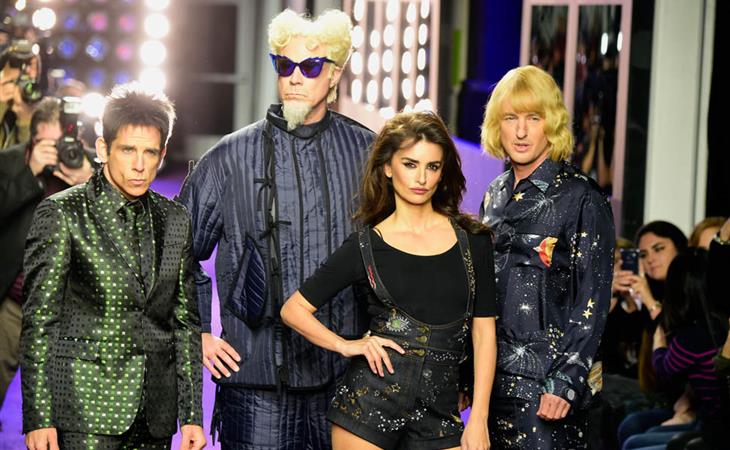 The first time I saw Zoolander I didn’t like it, but it grew on me after multiple viewings, so after I saw Zoolander 2 and did not like it, I actually went back the next day and tried it again. Maybe it just needed to grow on me so I could properly appreciate its absurdity, but no. Zoolander 2 isn’t secretly brilliant like its predecessor, nor does it have the kind of absurd humor it takes time to unpack. It’s just a bad movie, embodying every reason that comedy sequels are a bad idea 99% of the time. If there’s any actual comedy contained within Zoolander 2, it’s buried deep in the subtext. Way, way down deep, like so deep it’s in another movie altogether. Because there’s no actual comedy in this one.

The biggest laugh of the movie happens in the opening minutes, and it’s mostly just people laughing at the notion of Justin Bieber being murdered. After that, Zoolander 2 is a wasteland of celebrity cameos, non-jokes, and callbacks to Zoolander. What makes Zoolander work is that underpinning the absurdist stylings of Ben Stiller—who returns as not only Derek Zoolander but also the co-writer and director of the sequel—is a fairly scathing satire aimed at the fashion industry and how clueless and insular it can be. There’s an angry edge to Zoolander that, back then, seemed in line with Stiller’s status as a frustrated would-be star. He clearly had the talent—and the connections—but mainstream success eluded him, and Zoolander has the bite of the rejected. Literally, the movie is about a guy who gets rejected by the thing he loves when something flashy and loud comes along.

Zoolander 2 lacks any sense of that anger, or even energy, in its place. Stiller is now a marquee actor and filmmaker, and co-writer Justin Theroux is married to one of the most famous women on the planet and is living a super-luxe Beverly Hills celebrity lifestyle, which is exactly the thing the movie fails to lampoon. Initially it feels like that’s the direction Zoolander 2 is going to go—the conflating of celebrity culture and reality brought on by social media and the digital age. But the movie is far too lazy for that. Instead of breaking new ground on how celebrities now promote their ridiculous lifestyles as attainable, or how social media makes everyone famous within their own bubble, Zoolander 2 would rather revisit the tiny cellphone joke—which isn’t even true anymore, as phablets grow ever more ubiquitous.

Kristen Wiig goes for broke as Botox monster and fashion designer Alexanya Atoz, and had she been given decent material to work with, she probably could have turned that character into an instant star, like Will Ferrell did for Mugatu in the original. (Ferrell is spinning his wheels here, cashing that check.) But she’s as stranded as everyone else, literally all dressed up with nowhere to go. It’s a major problem for the movie—there are no jokes in places where there desperately need to be jokes.

Benedict Cumberbatch appears as “All” a gender-mysterious supermodel whose appearance in the trailers incited online riots and accusations of transphobia. Taken in the full context of the movie, “All” is not transphobic. “All” isn’t anything, because there’s no joke. There’s just Cumberbatch dressed up like an alien and Hansel and Zoolander spouting random words until the scene ends. Is the joke supposed to be the androgynous stylings of runway models? Or is it supposed to be that Zoolander and Hansel are old and out of touch? Or is it how people dance around asking obvious but potentially insensitive questions when dealing with rapidly changing social mores? No idea. There’s a set-up—Hansel and Zoolander are passed over for the new-normal androgyny of “All”—but there’s no payoff. 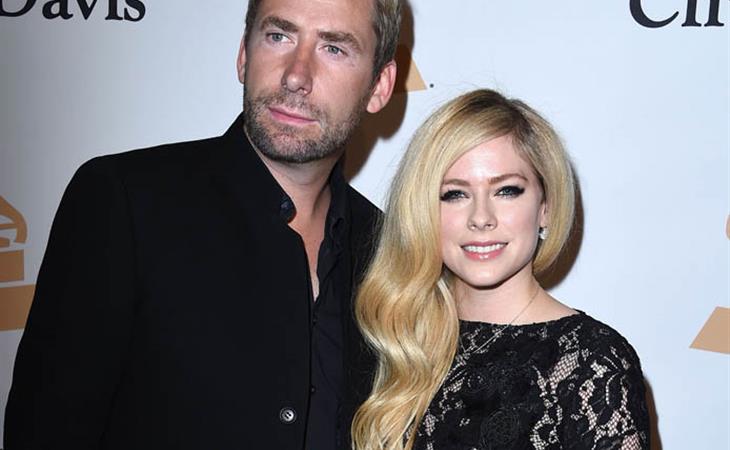 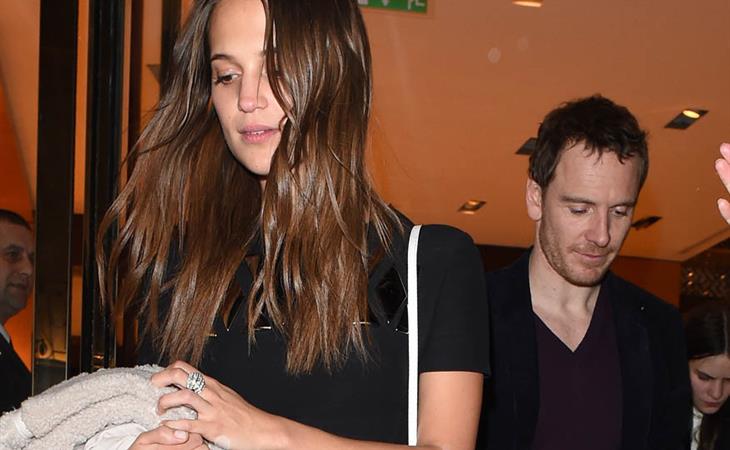