It’s T-minus forty days until Sherlock series 3 premieres in the US, or, as I like to put it, T-minus twenty-two days until we all pirate it (“The Empty Hearse” is scheduled to air on New Year’s Day in the UK). Why do they insist on this window between airings? Do they actually think we’re going to wait three whole weeks to learn how Sherlock survived The Fall?

Because while John may say he doesn’t care how, only why, we, the audience, already know why (to save you, John!). We want to know the how, and we’ve waited two years for it. According to the interactive version of the new, proper trailer for series 3, it somehow involves a forty-two degree angle. I like the two versions of this trailer. If you’re avoiding spoilers, stick to the “regular” version (below), but if you want a little extra, go with the interactive trailer that has bonus footage and photos—choose your own adventure.

So what new things have we learned from the trailer(s)? Well, 1) Sherlock hates John’s comedy mustache, 2) Sherlock’s ego knows no bounds and he thinks John was like, sitting in a corner for two years, waiting for him, and 3) John has definitely moved on and is living with a pert blonde (Amanda Abbington, Martin Freeman’s real-life partner, which is a little bit community theater of the casting but whatever). We also get an intriguing glimpse of that wanker Anderson, looking a little worse for the wear. I am so curious to know what the fallout of Sherlock’s “death” was at Scotland Yard, and here is a hint that it had negative repercussions for those who worked closely with him.

We’re almost there, you guys. Just a few more weeks until Sherlock returns. 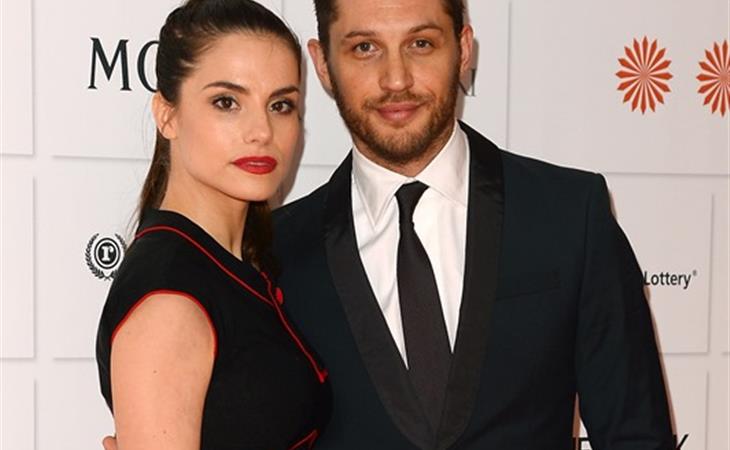 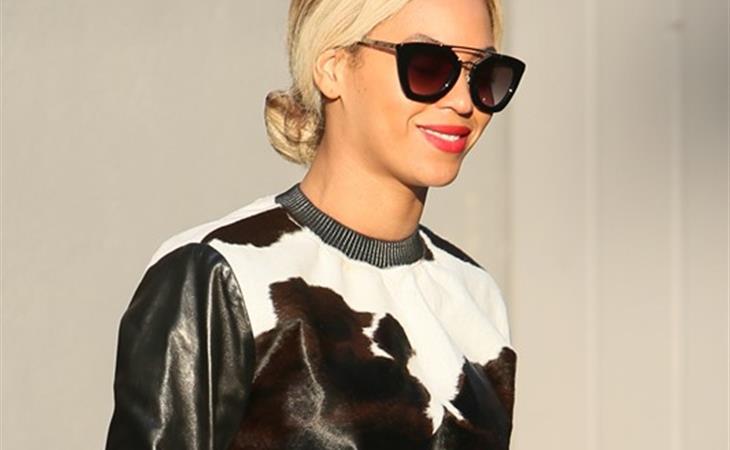