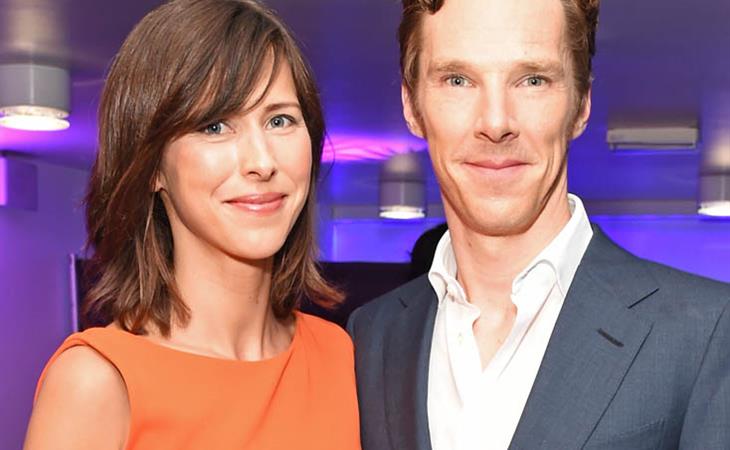 Benedict Cumberbatch is ready for the press

They were complaining about a breach of protocol when negative reviews for Benedict Cumberbatch’s Hamlet were published a couple of weeks ago ahead of official press night. Click here for a refresher. Last night’s performance was the first time it was OK to criticise the production. And…?

The Guardian has a roundup of what the critics are saying here but I’ll summarise if you don’t feel like going through it yourself: B to B+ overall, he’s pretty good, but the direction is kinda weak. If you’re not a CumHard then, this isn’t going to stand up as one of the best interpretations of the play; it’s decent, it’s solid, but no one seems to be losing their mind, again, apart from the CumHards. Which is fine. Like no one’s asking you to hit a homerun every time you’re up to bat. I like doubles and triples. Who doesn’t like doubles and triples? Sh-t, who wouldn’t want a single? You know who needs a single? Henry Cavill.

Anyway, here are Benedict and Sophie Hunter after the show. Someone sent me a link to a YouTube video of her singing the other day. Have you seen this yet? Let me know your thoughts. 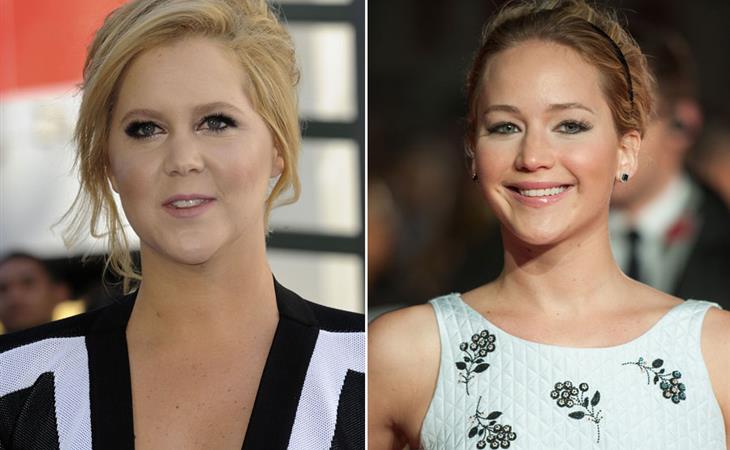 Your imaginary best friends are writing a movie together